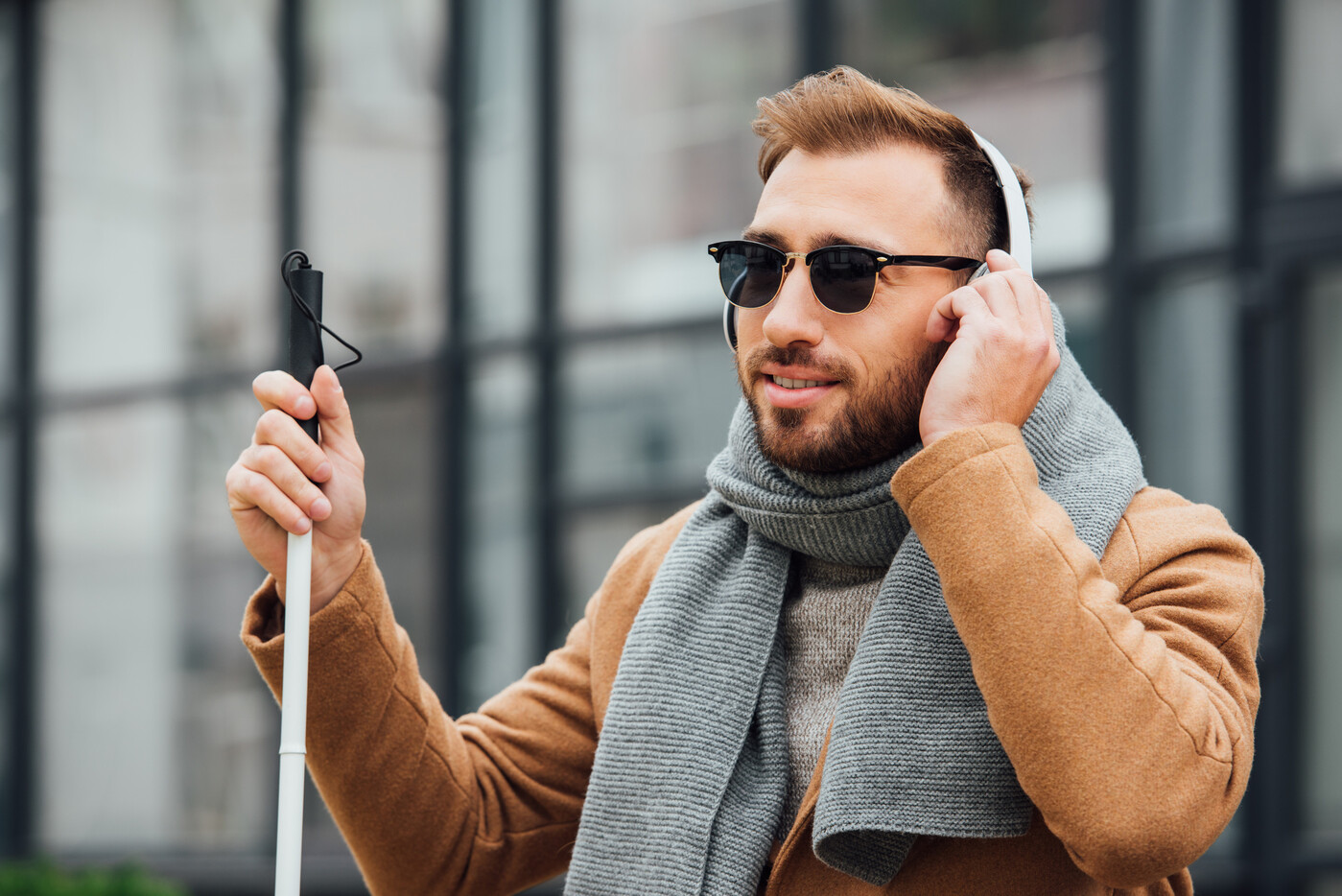 Three years after the first “Marius”, this cinematographic audio description award, the association “Les Yeux Dits, translateurs d’Images”, in partnership with the VISIO Foundation, got down to the task of audibly describing great French films. One hundred classics of auteur cinema will be translated into words by this ambitious project aimed at people with visual and / or hearing disabilities.

→ READ. Audio description in the cinema, another effort!

“Audio description consists of inserting a voiceover that describes the essential visual elements of the film and is inserted between the dialogues and the music, explains Pascale Humbert, the Patronage and Major Donors Director of the foundation in charge of the project. This allows the visually impaired to mentally formalize the film “. Even if “Some famous feature films are already audio-described, they are not qualitatively enough “ she adds.

“Transcribe the subtlety of the realization”

Describing the behavior of the characters and analyzing the gestures, silences and settings, a long and meticulous work of art that can take more than an hour for a single minute of film. For Marie Gaumy, one of the audio descriptors of the association “Les Yeux Dits”, which has just finished working on Contempt by Jean-Luc Godard, the audio description is “An interpretation of the work: it is necessary to transcribe the subtlety of the realization without making a misinterpretation with the intention of the author”. And without wanting to describe everything at the risk of making the listening illegible.

Evoking a particularly complicated scene to describe auditory, she explains “In a long sequence shot taking place in an apartment, Godard separates the characters, a female and a male, with sections of walls, doorways… to symbolize this torn couple. It was very difficult to choose how to present this fragmentation of space ”, remembers Marie Gaumy.

After writing the audio-described text in pairs, there follows a shuttle of proofreading between the authors, the director (or his beneficiaries), then “By people with visual and hearing disabilities: Anne-Sarah, Hamou and Salim our three consultants”, she explains.

The VISIO Foundation, the Fondation de France and the Unadev (Union of the blind and visually impaired) participate in the financing of audio description and subtitling “Of these hundred French classics chosen by Alain Bergala, historian and film critic”, specifies Marie Gaumy. “All the films will be available free of charge for the visually and hearing impaired, on two partner platforms: the digital media library of the Arte channel and La Cinetek”, she specifies.

Even if audio description is made compulsory under the law, under the initiative of the CNC (National Center for Cinema and Animated Image), ” there is not much done for the blind and visually impaired ”, regrets Pascale Humbert. “To audio-describe a film, we have a budget of € 8,000 overall. Sometimes the directors refuse it, when the closure has already been difficult ”, says the patronage director of the VISIO Foundation. She salutes Costa-Gavras, one of the pioneers in the field, who “Has audio-described all his films, from his first, Killer compartments, in 1965 ”.

A long and very ambitious project

The association “Les Yeux Dits” began its work with films from the New Wave, including Stolen kisses by François Truffaut, Red wedding by Claude Chabrol and Cléo from 5 to 7 by Agnès Varda. A long-term job, since to cover this list of 100 masterpieces of French cinema, it will take nearly five years.