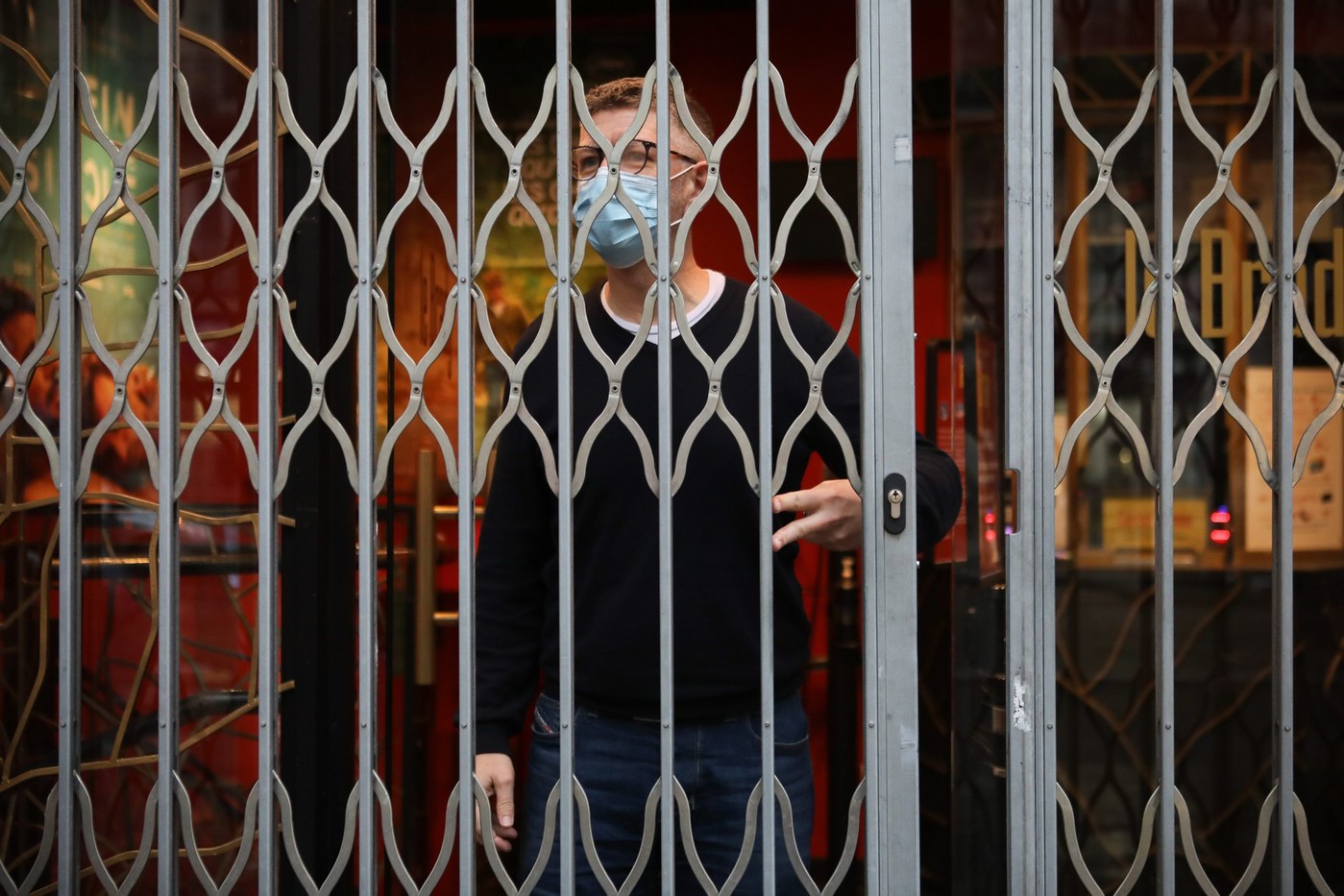 What do cultural actors dispute?

The cultural players wanted to believe that they could reopen this Tuesday, December 15, as the government had suggested if the epidemiological situation improved. But it has worsened, and Prime Minister Jean Castex announced Thursday, December 10 that museums, theaters or cinema would remain closed until at least January 7.

→ ANALYSIS. The world of culture in shock at Jean Castex’s announcements

“We were not consulted before this decision and thought that we could reopen in mid-December with strict health protocols”, says Hubert Tilliet, the legal director of the Society of Authors and Composers (SACD), which manages artists’ copyrights. Since Friday, the phone rings and meetings are linked between professional and trade union organizations, public and private, cinemas, live shows or theater, in Paris and in the region …

At the initiative of the SACD, joined by the syndicate of subsidized performing arts scenes (Syndeac), the National Syndicate of public scenes (SNSP), or the Associated Actresses and Actors of France (AAFA), and probably the CGT spectacle, a “freedom summary” will be filed on Tuesday December 15 or Wednesday December 16 concerning theaters.

“This type of request, explains Hubert Tilliet, allows to ask the Council of State to order the government to modify its decree to allow the opening of venues. It takes into account the fact that businesses are open and involve a mixing of populations similar to entering and leaving theaters. And that the barrier measures can be respected in the venues, because extremely precise and binding protocols have been taken. “

What is the legal basis for this appeal?

“There are several legal bases, details Hubert Tilliet. The first is based on the freedoms of creation and expression. These are hampered by the fact that authors and artists cannot express themselves and that the public does not have access to their works. “

“The second possible foundation, he continues, is the freedom to undertake. Because theaters are also commercial activities. And we see that traders can deploy their activities including in the cultural field with booksellers, but that is not the case with theaters. Neither cinemas, since there will probably also be a different request concerning these rooms. “

The appeal for cinemas will likely be separate and brought by another lawyer, because “The problem is not quite the same “For room operators, he explains.

What are the chances of success?

SACD has good reason to believe the decision will be known by the end of the week. “In terms of interim freedom, remember Hubert Tilliet, decisions should normally be made within 48 hours. And the Council of State is well established because it has already made decisions on places of worship, ski lifts, nightclubs and bars… He felt that proximity was much more important in nightclubs than in places of worship. He also found it disproportionate that the government set the number of people at 30 without distinction according to the size of churches.… “

The rationale for the latest decisions gives ” a little hope “ at SACD. In an interview with The cross, Bruno Studer, chairman of the National Assembly’s Committee on Cultural Affairs and Education, hopes that “Administrative justice will make it possible to pose the debate in terms of law” on this topic.

At the call of the CGT spectacle, demonstrations, under the slogan “yes, culture is essential”, are being prepared this Tuesday, December 15 for “Challenge the public authorities in all regions”.