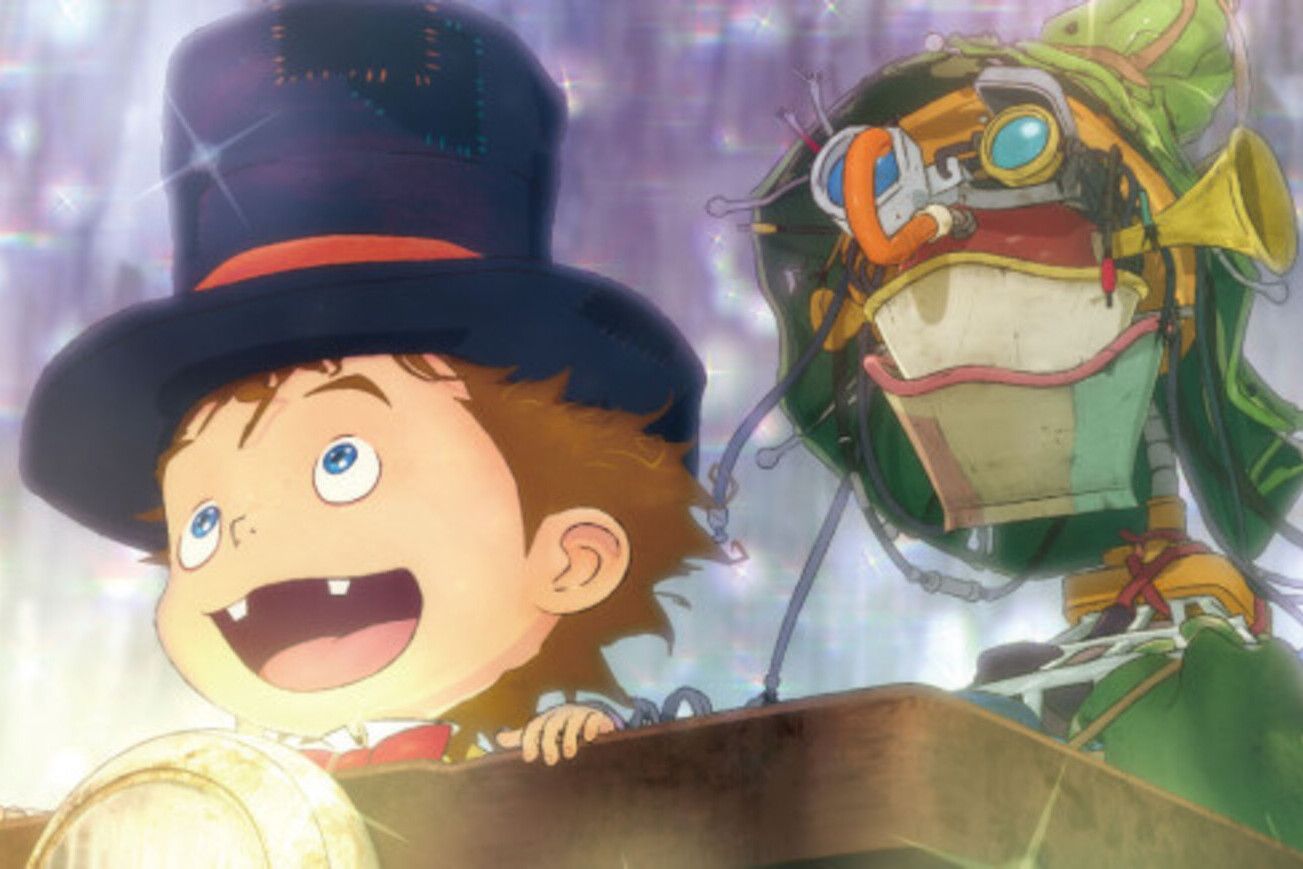 If cinema is a school of life, On the other side of the sky is a good textbook. It is not Lubicchi who will say the opposite. The young boy, barely 10 years old and tall as three apples, unfortunately left the classrooms. When his father died, he joined the ranks of the chimney sweeps of the industrial city where he lives, whose sky is blocked by the thick smoke spit by vertiginous chimneys.

A way for Lubicchi to support his family, but also to get closer to the stars. Stars that the child has never seen but that his father, a gentle dreamer and storyteller in his spare time, assured him existed, beyond the clouds of pollution.

In aesthetically pleasing settings steampunkcurrent of science fiction transforming the futuristic visions of Jules Verne into a mechanical nightmare, the young hero clings to paternal stories, despite the prohibitions imposed by the totalitarian regime in place: “Don’t believe in your dreams” ; “Ignore the truth” ; “Don’t Look Up”.

A lesson to ponder at the start of the school year

We are thinking of don’t look up, a scathing comedy about American society’s denial of climate change. But this dystopia is paradoxically more candid, despite its Orwellian tinsel.

One Halloween night, the little chimney sweep crosses paths with Poupelle, a strange creature born from a magic nugget that fell from the sky in the middle of a dump. A limp and smelly collection of trash, this big-hearted Frankenstein monster will help Lubicchi in his work of mourning and his quest for truth. Philippe Katerine, who doubles the character in the French version, provides him with the fantasy necessary to make him totally endearing.

Adaptation of a children’s book, Poupelle and the city without sky by Akihiro Nishino (published in France by Nobi Nobi in 2018), the film is not perfect for all that. It suffers from garish colors and an often clumsy mix of cartoon and computer-generated animation. But this pretty allegory on the power of dreams, the vital need to believe in them and the act of faith that their fulfillment requires remains a lesson to meditate on at the start of the school year.