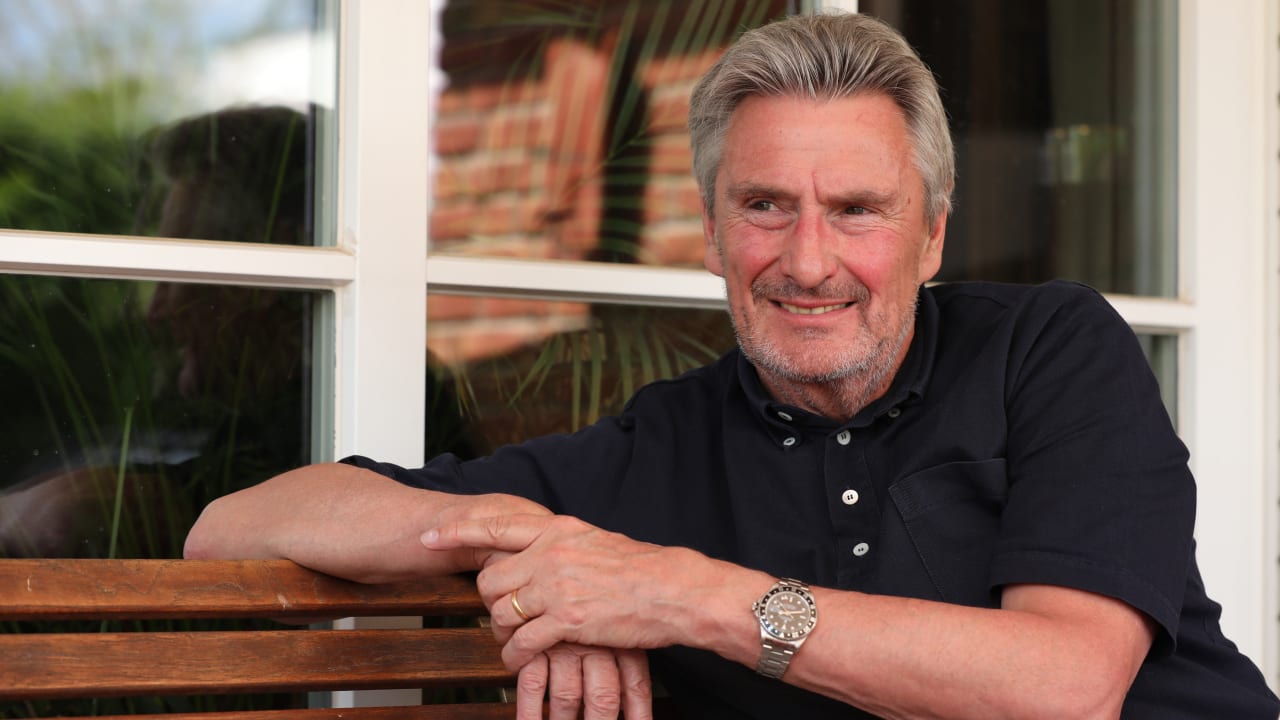 To this day, the connection to his heart club has never been broken. He is all the more pleased with the current development. As second in the Regionallliga Südwest, the OFC is only one point behind first place.

Müller says very clearly: “These kickers can move up!”

He explains in BILD: “Since Joachim Wagner took over the club as president, things have been improving. I’ve met with him before and we exchanged ideas. After all the presidents before that, he makes a very good impression and leads the club great. “

He is particularly pleased with the sporting development of the last few weeks: “I watched Angelo Barletta’s dismissal. It was a difficult time and I thought it was a shame. But, as you can see now, it was probably the right decision. Maybe Angelo wasn’t ready yet and the pressure was too great. But I am sure he will go his way. “

All the more praise for the new coach Sreto Ristic: “The new man seems to be doing very well. The team is on a good run. The climb would be a step in the right direction. Also good for the whole region. I definitely trust them to do everything. “

He only regrets that no fans can be there: “With the current euphoria, there would be 8,000 spectators against FSV Frankfurt at the end of March. As President, I have seen how great the enthusiasm can be here. But also how quickly it goes in the other direction if it is unsuccessful. “