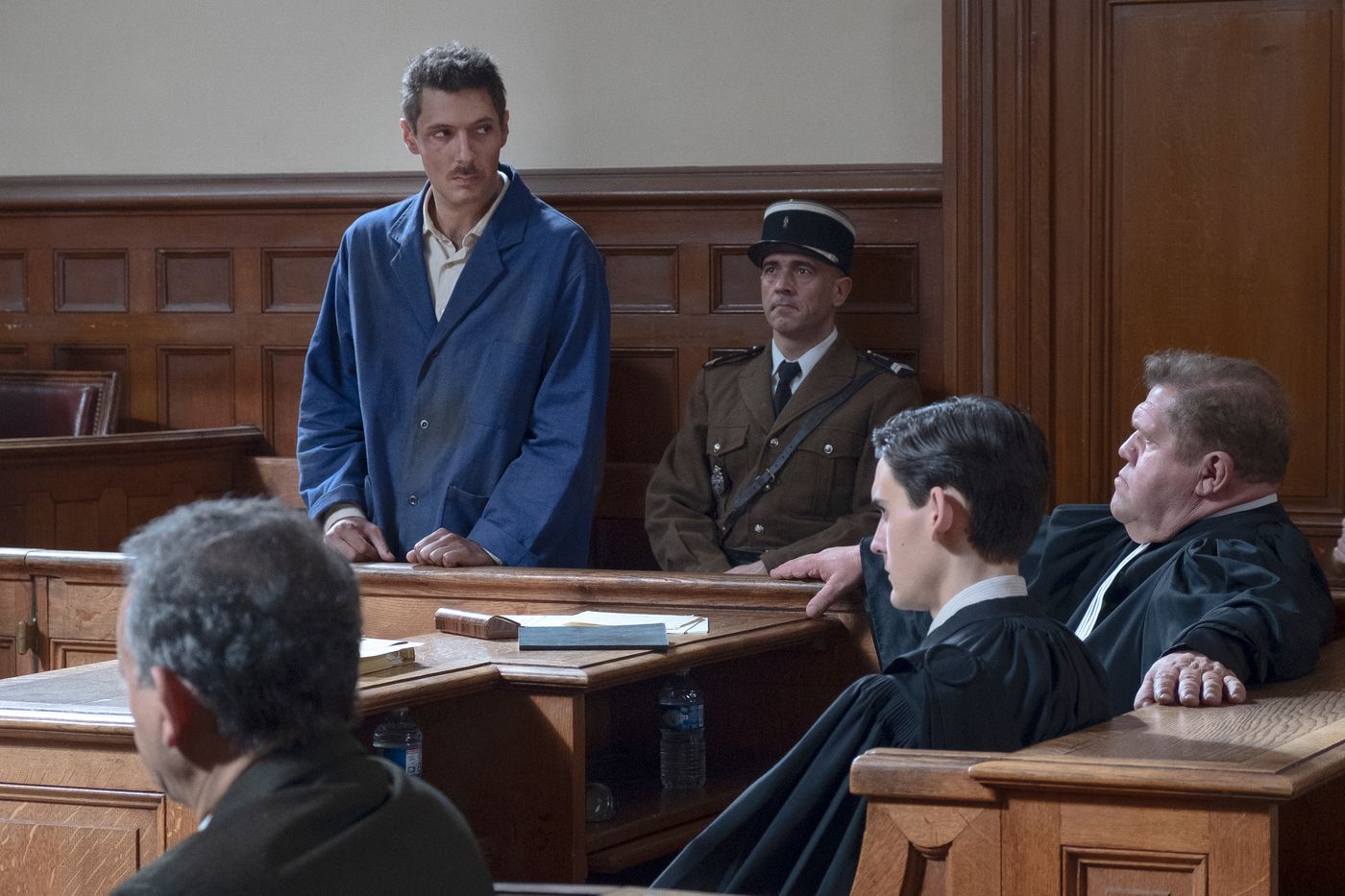 Of our wounded brothers*

Fernand Iveton was a bit of François Mitterrand’s bad conscience. The President of the Republic, who abolished the death penalty in 1981, could probably not forget that he had in 1956, as Minister of Justice, refused the pardon of this communist militant sentenced to death for having posed in his factory, at the request of the FLN, a bomb which, however, had not exploded. An execution for the example and the only one of a European during all these years of conflict.

→ REREAD. “Of Our Wounded Brothers” by Joseph Andras

The fate of this man, “lost in the icy waters of the Algerian war” according to the pretty expression of Benjamin Stora, had been the subject of a very beautiful book by Joseph Andras, Of our wounded brothersGoncourt prize for high school students in 2016. It is his adaptation that Hélier Cisterne offers us today (Vandal2013).

Vincent Lacoste, who once again extends the range of his game, interprets the role of this worker-turner at Electricity and Gas of Algeria (EGA), union activist and communist. Born in Algeria, attached to his native land where he brings back his Polish wife he met during a stay in France, he dreams of a fraternal country rid of the colonial order and the discrimination suffered by Algerians. Supporter of independence but also of non-violence, he is convinced to take action after the death of his best friend, a deserter from the French army, arrested and tortured by the gendarmes. A decision that will lead him to the guillotine even if the explosive device transported should only cause material damage.

By choosing to treat his subject through the love story between Fernand and his wife Hélène, the director unfortunately lessens its scope and puts all the nuances of this man’s commitment so well described in the story into the background. by Joseph Andras. Despite the solar presence of Vicky Krieps and the beautiful light in which the film is bathed, we get lost a bit in this series of scenes that are too elliptical to completely immerse us in the political violence of the time. There remains the indictment against François Mitterrand, and beyond the governmental left of the time, of which a card recalls at the end of the film the responsibility in the execution of dozens of Algerian political activists.