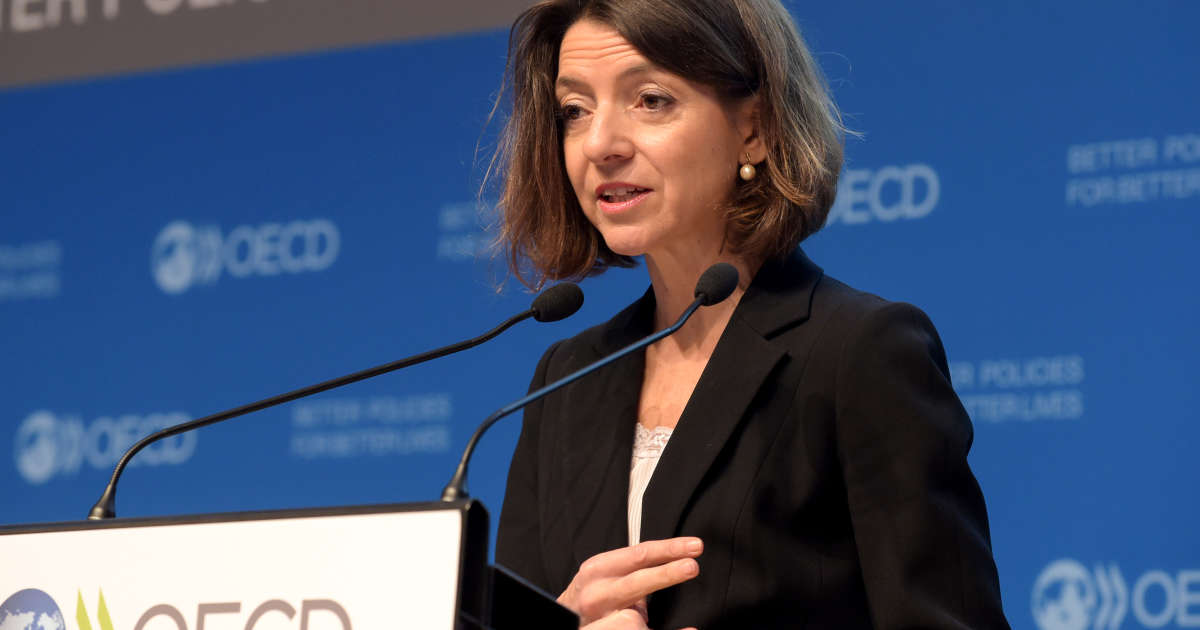 Vaccine clears horizon, but short-term outlook remains “Very uncertain” : The OECD on Tuesday revised its forecast for growth of the world economy in 2021 downwards, which should rebound by 4.2%, against 5% expected before the autumn reconfigurations.

The Organization for Economic Cooperation and Development has also slightly corrected its estimate for 2020, but upwards: global GDP should eventually contract by 4.2%, against -4.5% forecast in its previous forecast, in September.

On the other hand, the prospects for a rebound have darkened for 2021. Because in the meantime has swept the second wave of Covid-19, which has killed 1.46 million people since its appearance in China in December and continues to progress rapidly in some countries, such as Brazil where GDP is expected to increase by 2.6% in 2021, after -6% in 2020.

Slowdown on growth: the OECD sounds the alert

“Perspective of exiting the crisis”

The news on the vaccine front is optimistic. On Monday, the American laboratory Moderna filed an application for authorization of its vaccine in the United States, giving rise to the hope of first vaccinations as early as December.

“The prospect of a way out of the crisis has improved thanks to (…) progress made in the design of an effective vaccine, but the short-term prospects remain very uncertain, as the recovery in activity is increasingly hesitant “, writes the OECD.

In financial markets, volatility and uncertainty on the horizon

Indeed, the resurgence of the epidemic “And the containment measures put in place have slowed the pace of the global recovery, after the collapse in production observed in the first half of 2020”.

And this trend “Should persist for some time, given the challenges in terms of development and logistics, before a vaccine can be distributed on a large scale in the world”, warns the Paris-based institution. Which invites us not to be deluded: “Living with the virus for at least another six to nine months will be difficult”.

As for the macroeconomic response, the OECD is on the same line as the IMF: the current expansionary monetary and budgetary policies must be continued, the time has not come to tighten the screws. “Ensuring that the debt is bearable will only be a priority when the recovery is on track” she warns.