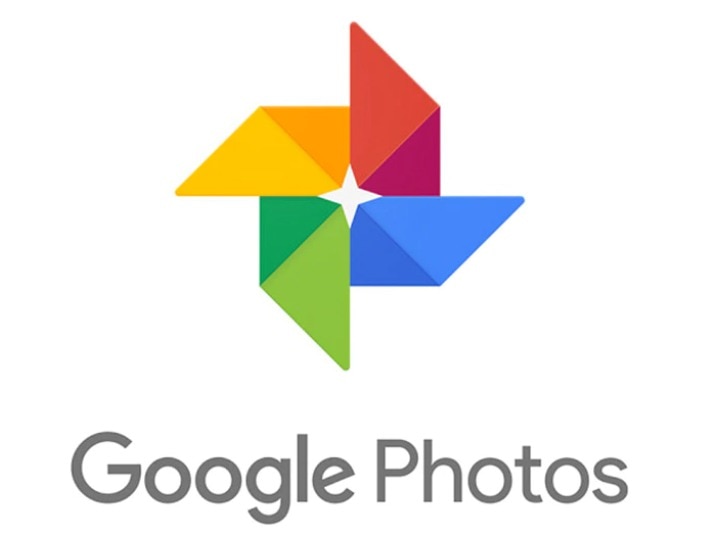 Have to take subscription
According to a report, Google is going to pay some filters of its Photos app. Google One subscription will be required to unlock these filters. This change of Google can be seen in version 5.18 of Photos App. At the same time, some users say that a subscription is being sought from them for this facility.

Good tools will be available in new service
A user said in his post on Twitter that he was asked for a Google One subscription to unlock the Color Pop filter present in the Photos app. Users have also shared screenshots of this. According to Google, a premium service for this app is going to be launched soon, after which users will get great photo editing tools.

These new features of your work joined WhatsApp, waiting for updates from years