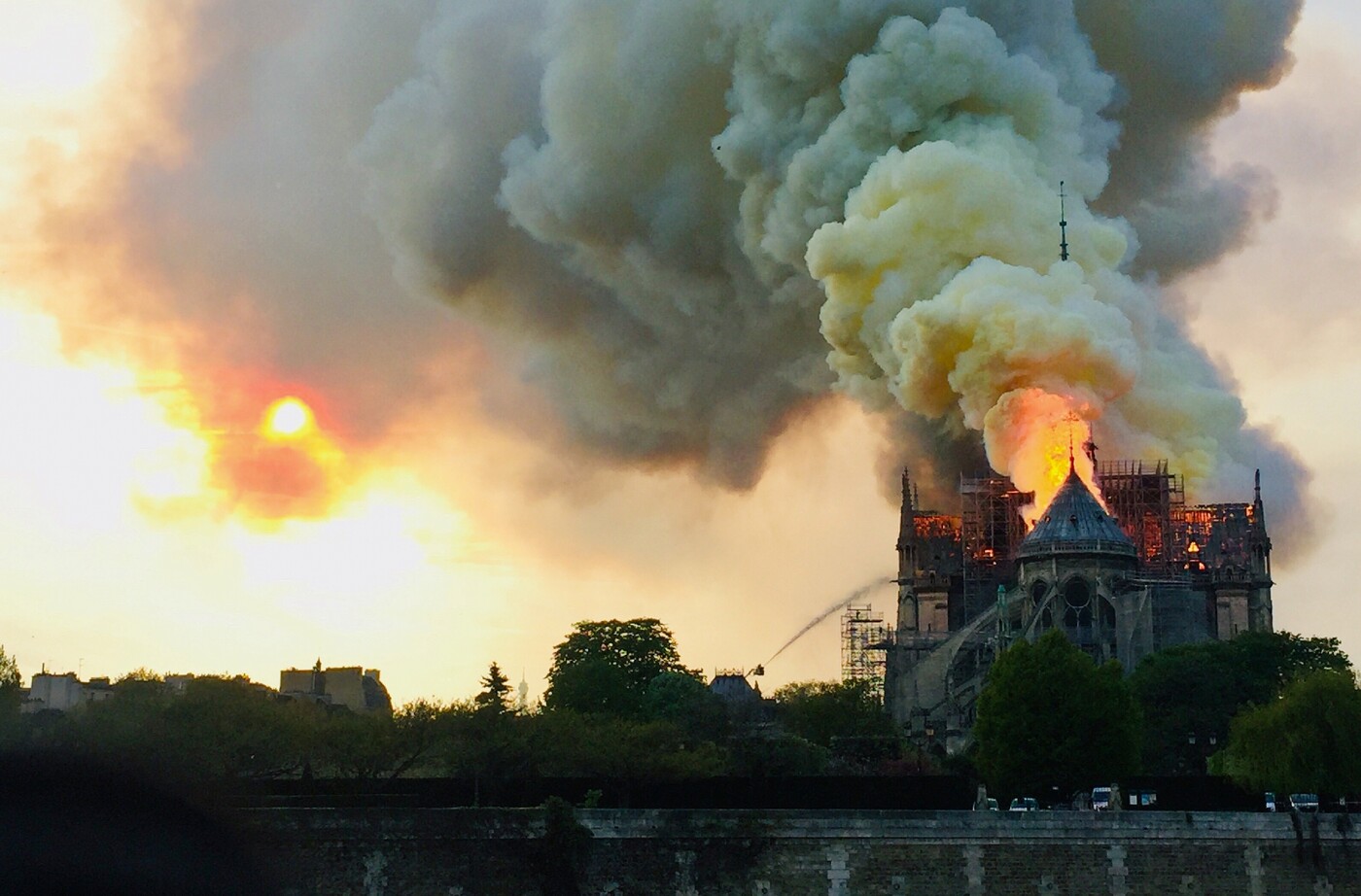 Accomplished filmmaker is looking for amateur videographers: the director Jean-Jacques Annaud, in the middle of shooting a film on the fire of Notre-Dame de Paris, launched on Monday March 29 a call to witnesses from around the world, so that they send him their videos of the night of the disaster.

The sequences, which must represent “Preferably traffic jams caused by the event, chants in the night to encourage firefighters or reactions abroad to the vision of Notre-Dame on fire”, can be sent on the dedicated website notredamebrule.com.

→ INVESTIGATION. Notre-Dame de Paris: the restoration of the framework is launched

The selected images may be included, for a fee, in the film. Notre-Dame is burning which is due out in 2022.

The scenario wants to stick to the reality of the disaster

Director of very big hits like Bear (1988), The name of the Rose (1986) or Two brothers (2004), Jean-Jacques Annaud embarked, at the age of 77, in the shooting of this film about the fire which partially destroyed the Parisian cathedral on April 15, 2019. Designed as a big spectacle film, for the cinema , it will mix around 5% of images of the disaster, with reconstructions, in the studio and in places such as Bourges Cathedral.

→ READ. “Notre-Dame is burning”: Jean-Jacques Annaud wants to combine the emotion of the show with documentary rigor

The scenario wants to stick to the reality of the disaster: “We don’t tell stories, we just have to follow the reality which is infinitely more baroque, sometimes burlesque », Explained the director a few days ago, at the start of filming in Bourges. “I wouldn’t have dared to do these dramatic twists and turns, if it wasn’t locked on to the truth. I have never written a screenplay with so much happiness, so quickly », he added.