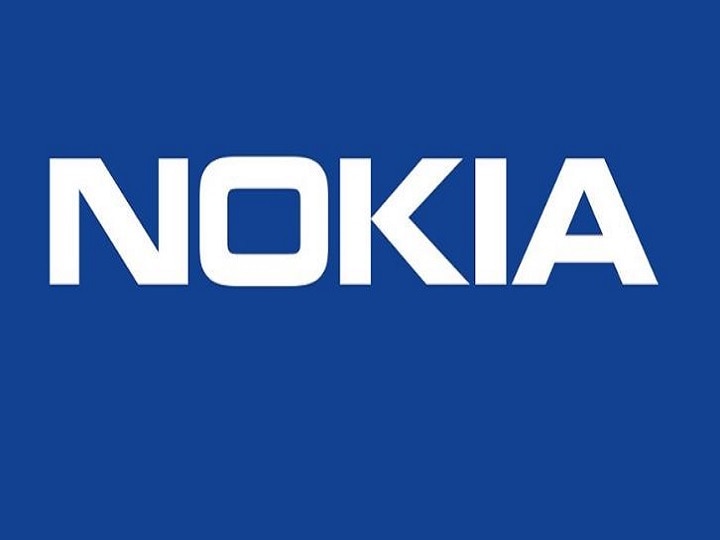 Nokia will launch a new audio product in India on Flipkart in India on 5 April. According to the Nokia Audio Store on the e-commerce platform, the audio device is designed to deliver pure sound. It also has a hint that the product can be used in “rain”, “crowded spot” and “gaming”. The teaser video indicates that the company may launch True Wireless Stereo (TWS) earphones. Interestingly, this launch is three days before another event, which has been recently confirmed by Nokia licensee HMD Global.

According to the Nokia Audio Store microsite on Flipkart, Nokia may launch a pair of TWS earphones. Some photos and videos in the teaser give a hint of many features of the upcoming audio product. Apart from this, there is a short quiz in the product regarding which it is clear that the earphones can have the feature IPX7 rating for water registration and can be used in the rain.

These can be possible features
Nokia Audio Product’s “Crowd Spot” is also being said to be used. Which indicates that they may come with the Active Noise Cancellation (ANC) feature. In other hints, this is being said during his working out, which is an indication for safe fit so that they do not fall while exercising and it is also indicated to be used for gaming.

Can be launched in three color options
Recently, a report citing sources had claimed that Nokia would soon launch Bluetooth neckband earphones in India via Flipkart. The earphones will come with Bluetooth 5.1 support and Qualcomm’s aptX HD audio technology. The tip of their fast charging has also been given. The device allows 9 hours of playback in 10 minutes of charging. They are expected to be offered in at least three colors Black, Blue and Golden. It is likely that both these audio products can be launched on Same Day.

Also read
Plan to buy a budget earphone, then this can be the best option

WhatsApp chat can be exported via email, know what is this feature