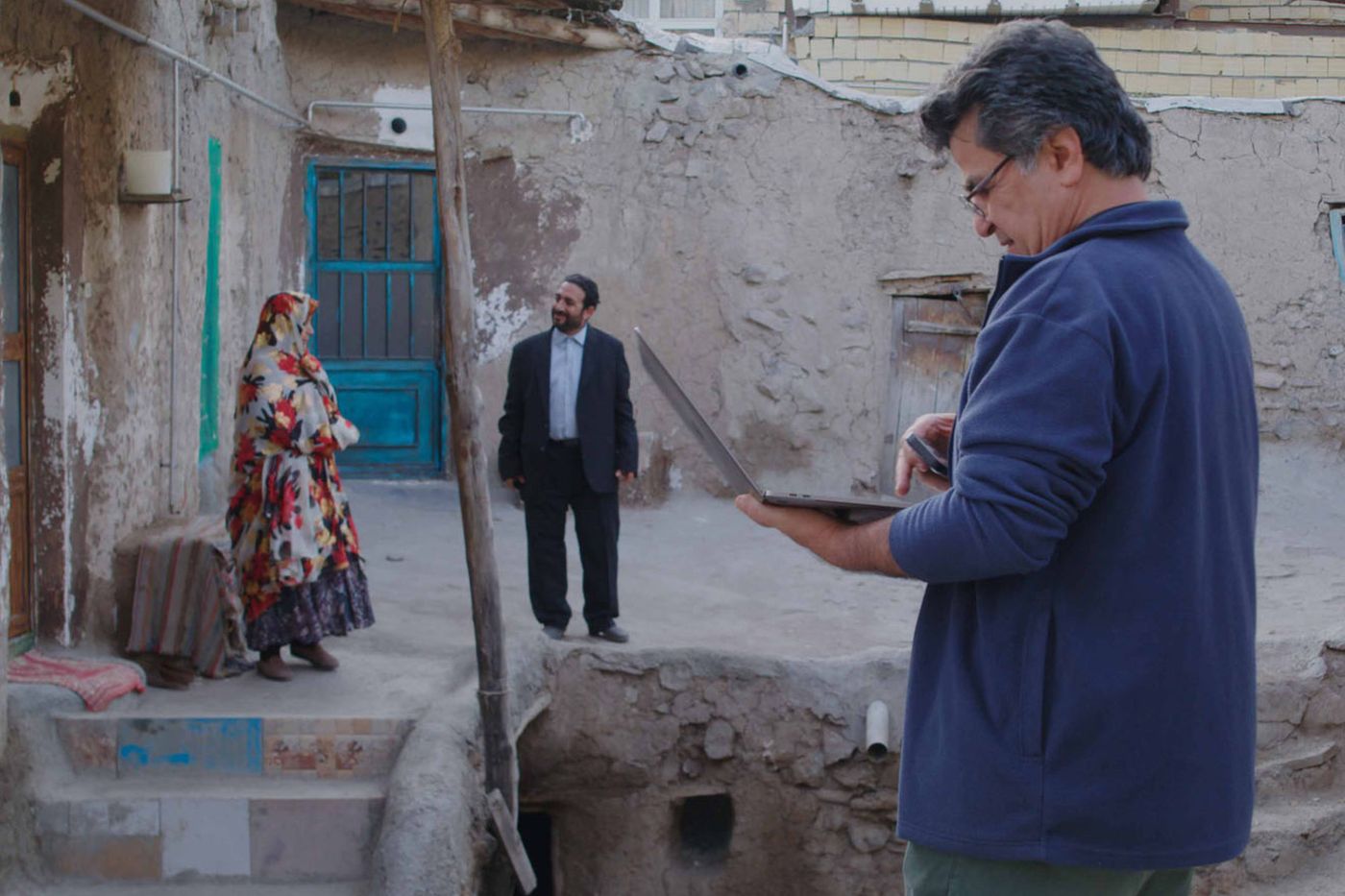 There is a scene in Jafar Panahi’s latest film where he instinctively cringes when he learns that the border with Turkey passes right under his feet. This gesture alone sums up the paradox of a filmmaker who never wanted to leave his country and pays the price of his resistance to the regime with his freedom.

Under a six-year prison sentence (and a twenty-year ban on leaving the country and working) since 2010, the director was imprisoned on July 11 with two other filmmakers, Mohammad Rasoulof and Mostafa Al Ahmad, even before his country erupted.

News from his country

A few months earlier, he had managed to shoot this film in hiding, as he has done in recent years (Three faces, Taxi Tehran, Padré and this is not a movie), giving us from time to time news of his situation. And it is probably no coincidence that the question of exile is at the heart of this story which received a special jury prize at the Venice Film Festival.

He depicts himself in the process of directing, remotely from his computer, a team which is in Turkey. He himself came to settle in a village near the border, allowing his assistant to come and go between the two countries.

The complications of filming then intertwine, the actors themselves being awaiting a departure for Europe, and the increasingly conflicting relations between the director and the villagers. They suspect him of covering up the actions of a couple in love who are trying to escape an arranged marriage.

With verve and humor still intact despite the darkness of his remarks, Jafar Panahi talks to us about his difficult working conditions, the painful question of exile, and the widespread suspicion in a country still marked by the weight of traditions. “There are no bears”, a villager told him, denying a local legend, according to which the presence of these animals would make certain paths dangerous. A metaphor for the Iranian mullahs and the dilemma experienced by its inhabitants.