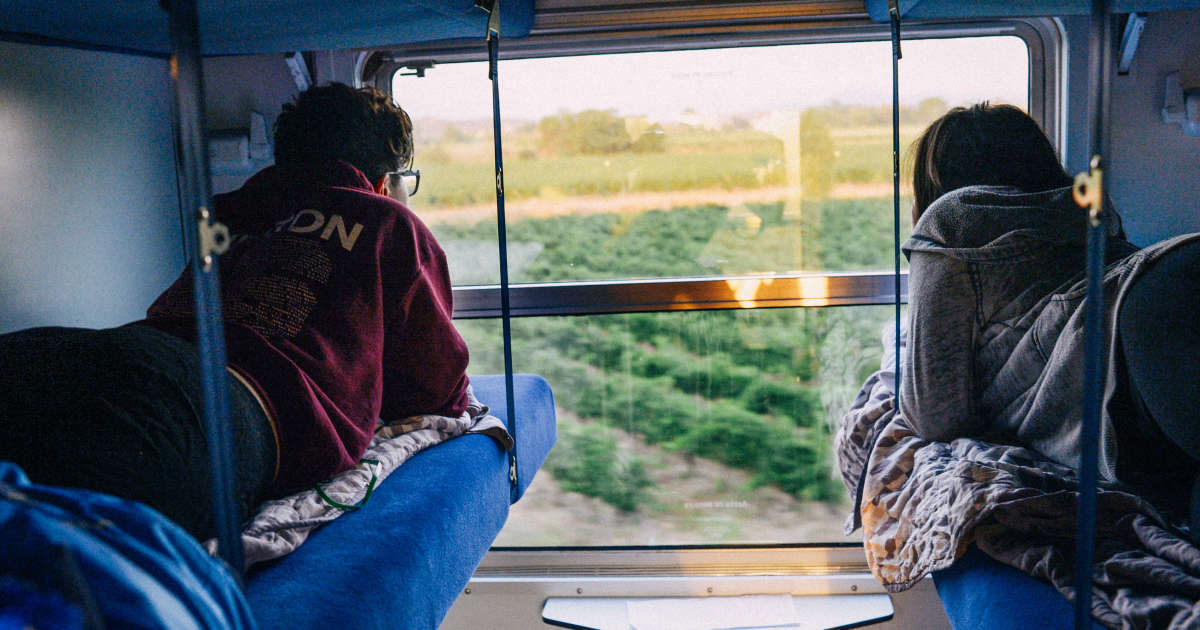 Transport Minister Jean-Baptiste Djebbari hopes ” About ten “ night train lines in France in 2030, which will revolve around the planned European links, the two remaining lines in France and the two others recently announced in the recovery plan.

“My ambition is ten night trains in 2030” organized around four big “Corridors” (Bordeaux-Marseille, Dijon-Marseille, Tours-Lyon via Ile-de-France, and Paris-Toulouse), said the minister in an interview with Le Parisien on Sunday.

Prices, ticket exchanges … SNCF under pressure from the Covid and the competition

These proposals come from a report to parliamentarians on night intercités which must be made public shortly, says the newspaper.

“With the ecological issues, the ‘flygskam’ (Swedish term which designates the shame of taking the plane, Editor’s note) and the pandemic which redesigns the way we travel, the night train has everything to seduce”, indicates the Minister by pointing out that there are 28 lines in Austria.

“The TGV has eaten up the night trains”

“In France, the development of the TGV has eaten up the night trains and the supply has deteriorated. We have to change that ”, he said.

The recovery plan, announced last September, provides for the relaunch of the Paris-Nice and Paris-Tarbes lines, with funding of 100 million euros, for the renovation of 50 cars by 2022. These two lines should to open “In April and December 2021”, specifies the Minister.

Beyond 2022, “Given the major work to be carried out on the network, it will be complicated to open many more until 2025”, admits Mr. Djebarri who is counting on funding under the European Green Deal (“Green deal”) to finance the rest of the lines.

The European Union has made the relaunch of night trains one of its priorities with the signing at the end of 2020 of a cooperation agreement between the national railway companies of Germany, Austria, France and Switzerland. In this context, departing from France, a night Paris-Vienne should notably see the light of day in December 2021.