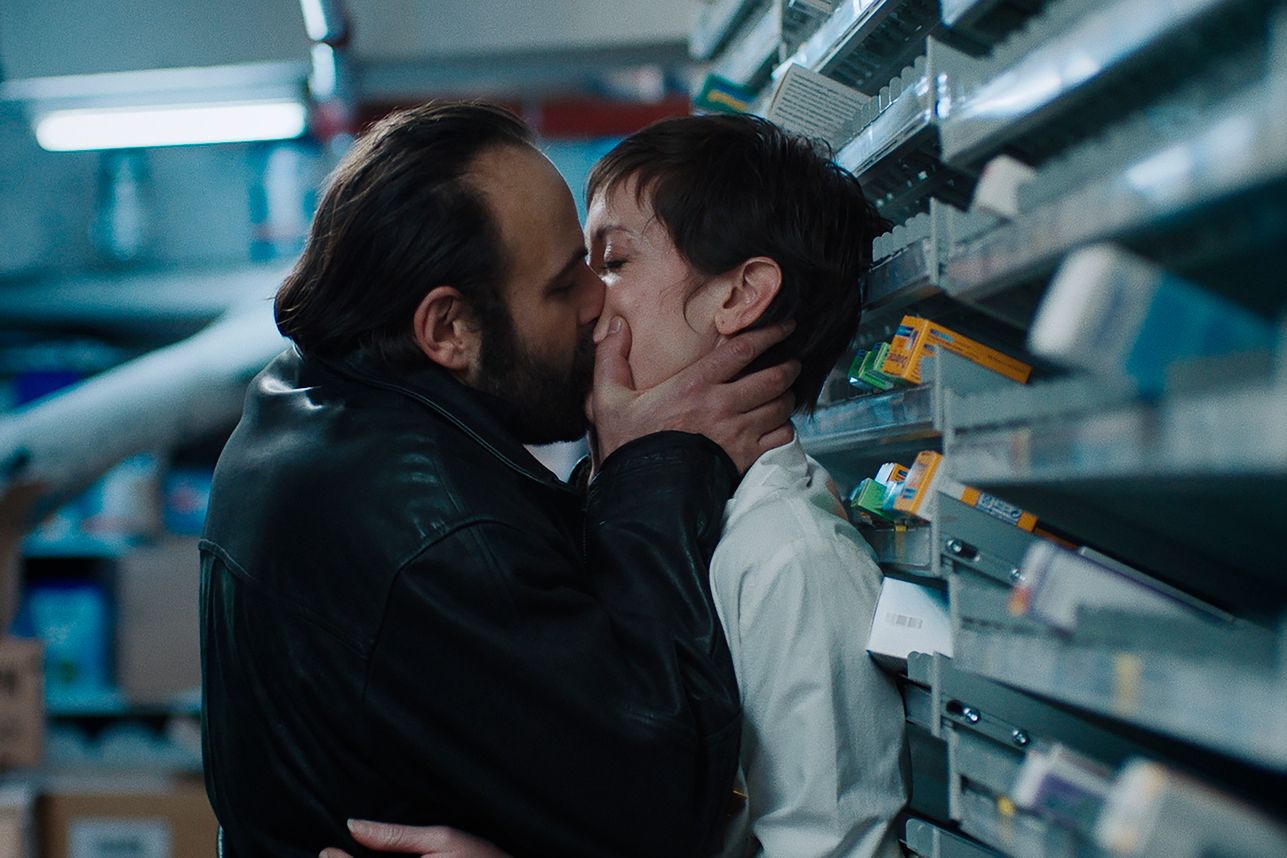 In his own way, Mikaël would be a saint, according to one of his patients. A night doctor, he travels around Paris at the wheel of his old Volvo, guided by a dispatcher, to help the men and women who are doing badly. Overrepresented among them, the anxious in whom the dark hours stir up dull fears. For everyone, Mikaël is a nocturnal hero capable of bringing appeasement at any time through his prescriptions and his benevolent listening. He adds another dimension to his task: prescribing drug addicts Subutex, a legal substitute for heroin for withdrawal. To a control doctor who asks him about the number of prescriptions issued, he retorts that he wants ” helping people on the street that no one cares about. “

At first glance, you might think that Night doctor is in the same vein as Country doctor and First year by Thomas Lilti, so many attractive chronicles of the activities and the careers of practitioners. But it is a film noir, very successful, at the edge of the detective story and the thriller, that Élie Wajeman delivers. The initial picture of the lay saint who left his wife and children in the evening to accomplish his saving mission while the city sleeps will continue to become more complex. In order to get him out of a bad financial situation, Mikaël writes fake prescriptions for Subutex that Dimitri, his pharmacist cousin, uses for trafficking bound for Georgia.

For Mikaël, the night which begins must restore order in a scattered life. He finally wants to choose between Sophia, his lover, and his wife who, tired of his prolonged absences, has given him an ultimatum: if he comes back early in the morning, it is on new bases; if not, let him go forever. Decided to put an end to his participation in trafficking, Mikaël hears say no to his cousin who urges him to move up a gear.

→ READ. “The anarchists”, neither God nor master

Between visits to patients and the tension of nightlife with its dangers, Élie Wajeman perfectly controls his tempo in the tight time of a single night, against a backdrop of social reality. With these contrasting atmospheres, he manages to compose a unified image by filming with a handheld camera that escapes the pitfall of vain and exhausting agitation. Refusing to confine himself to a district of Paris, he only puts on the screen high Parisian buildings from the 1960s to 1980s, with their multitudes of lighted windows, so many glances on Mikaël. Surrounded by actors who immediately impose their character (Sara Giraudeau, Pio Marmaï), Vincent Macaigne, all in power and gentleness, in humanity and placid violence, brilliantly proves his ease in the register of drama.