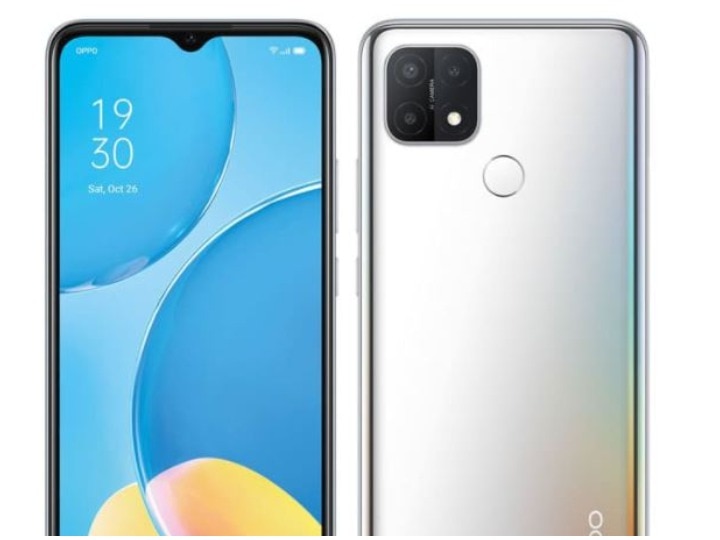 Nowadays all mobile companies are launching their phones in the budget range. After Realme, Redmi and Poco, Oppo has now launched a new version of its Oppo A15s. This phone was launched in the market last year. Now the company has launched its new storage model. Till now the phone used to have 4GB + 64GB storage option, but now you can also buy 4GB + 128GB storage variants. You can buy this phone from e-commerce sites.

Price of new Oppo A15s- Oppo has launched 4GB RAM and 128GB storage version of A15s smartphone. You can buy this phone for Rs 12,490. At the same time, you can buy old variants with 4GB RAM and 64GB storage for Rs 11,490. You will get this phone in dynamic black and fancy white color options.

Specifications of the new Oppo A15s- This phone has a 6.52-inch HD + display. Whose screen resolution is 720 x 1600 pixels. The phone is based on Android 10 OS, which works on the MediTek Helio P35 processor. The smartphone will get a 4,230mAh battery for power backup. You can increase its storage further with microSD card. New Oppo

New A15s camera and connectivity- This phone has an AI triple rear camera setup in square shape. In which 13MP primary sensor, 2MP macro lens and 2MP depth sensor have been given. An 8MP front camera has been provided for video calls and selfies. In this, you also get AI beautification mode. Connectivity features include Bluetooth, WiFi, 3.5mm audio jack. This phone is dual sim.

POCO M3- There are many smartphones in the market to compete with OPPO A15s. This phone can compete with POCO M3. Talk about POCO M3 smartphone, this phone has a 6.53 inch FHD + display. The phone has a Snapdragon 662 processor. You will get 4GB RAM and 128GB internal storage in this phone. POCO M3 comes with MIUI 12 based on Android 10. It has a triple camera setup at the rear, with a 48 MP primary camera, 2 MP depth and 2 MP macro lenses. An 8 MP camera has been given for selfie. The phone has a powerful battery of 6,000mAh, which supports 18W fast charging.