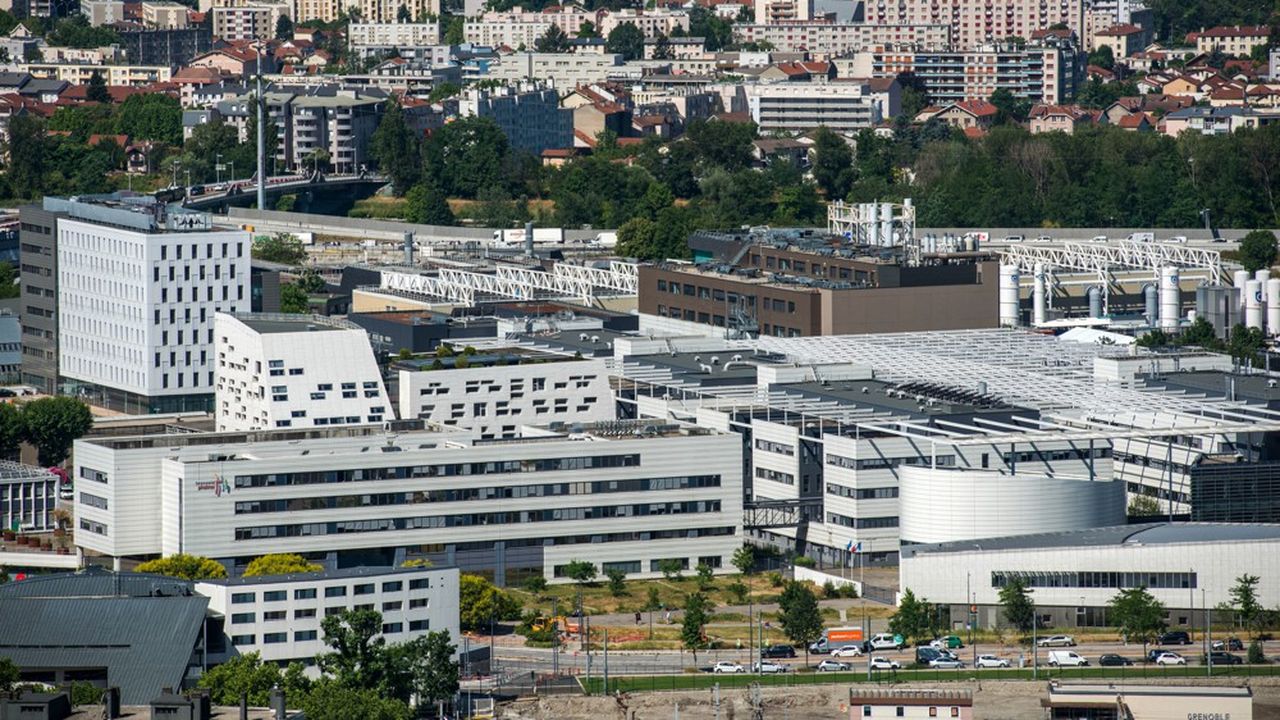 The government is kicking off a new stage in the life of competitiveness clusters. While the labeling and funding of the 54 operating clusters (Cap Digital, Cosmetic Valley, Minalogic, etc.) expired at the end of the year, the Ministry of the Economy is launching this Tuesday the call for applications for the fifth phase of the system scheduled for the period 2023-2026. Candidates have until October 7 to submit their copy to Bercy. The results of the races are expected in December. The new phase will start on 1er January 2023. A priori, most of the existing centers should claim the renewal of their certification.

“The launch of this call for projects confirms good momentum, welcomes Pauline Capus, general delegate of the French Association of Competitiveness Clusters. The important thing was that the State stay in the system and continue to provide funding, ”she continues. “The management shared between the State and the regions, introduced in 2019, is reinforced. The poles thus retain a national label articulated on a territorial anchorage and a European dimension”, we comment in Bercy.

For this fifth phase, the priorities displayed by the new specifications are clear. The poles of activity will have to seek to articulate with the major national plans, like France 2030. Endowed with 54 billion euros, this aims to promote the emergence of sectors of the future in the Hexagon. “The clusters will have to support local VSEs and SMEs in order to help them respond to the calls for projects planned in France 2030 in areas such as digital, ecological transition or training”, we underline at Bercy. Therefore, they will also have to support them in their industrialization and transformation.

As during the fourth stage, the State, the Regions and the Regions of France association are also waiting for the clusters to acquire an international dimension, which could involve the mobilization of European funds. The distribution of funding over the next four years will remain unchanged. The State will thus provide around 9 million euros per year, the regions 12 million and the private sector 25 to 30 million euros.

On the side of the Association of the regions of France, we say we are “satisfied with the current situation”. “We negotiated well”, we say while indicating that we remain “vigilant”.