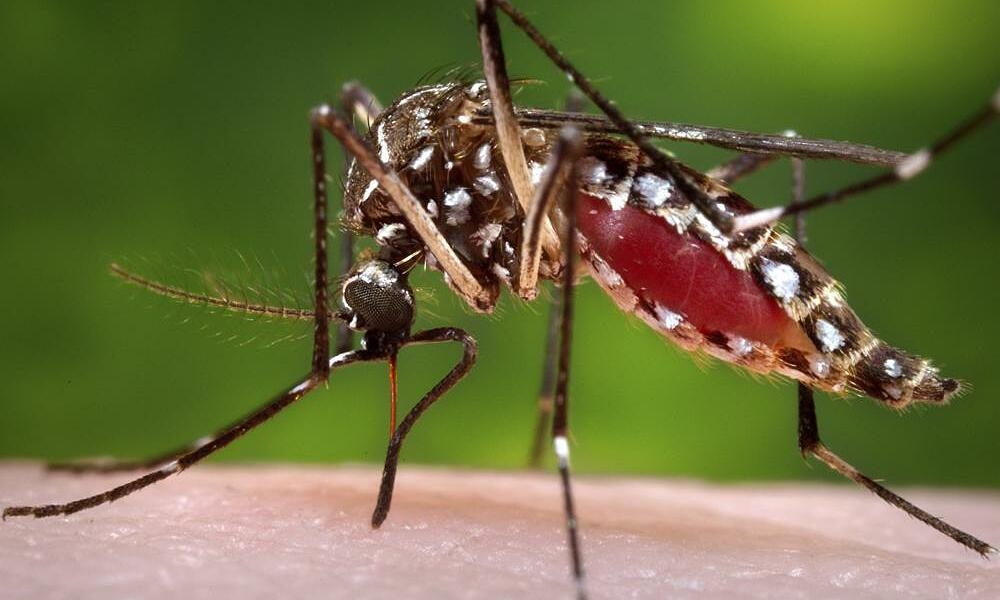 New research shows that people who are considered “mosquito magnets” may be due to their bodies giving off a special scent.

In the past, scientists often explained the phenomenon of some people being bitten by mosquitoes more because their bodies produce more carbon dioxide (CO2) or their skin contains more lactic acid (sour yeast), ammonia (the smell), cholesterol. (fat)…

But new findings published on October 18 in the scientific journal Cell show that the scent secreted on the body is what makes some people more attractive to mosquitoes.

The researchers experimented with a group of students who wrapped pieces of cloth around their forearms to capture body scents, then placed them at the end of a long tube where Aedes aegypti mosquitos, which spread diseases such as yellow fever, zika, dengue fever… are released. They found that this bloodsucking creature will find the fabric with the most olfactory scent, and their preferences do not change over time.

Leslie Vosshall, a neurobiologist at Rockefeller University in New York (USA) and author of the study, said that people who are bitten frequently by mosquitoes could be because the body produces a lot of substances on the skin, which is related. to the smell. And if this substance smells like the mosquito’s favorite scent, they will be constantly bitten.

“There are actually many explanations, but the previous claims can’t be supported by solid evidence,” Vosshall said, expecting similar results from other mosquito species, but more research is needed. To confirm.

Matt DeGennaro, a neurogeneticist at Florida International University, who was not involved in the study, has conducted many experiments to find out why so many people are often bitten by mosquitoes. private. The results of Matt’s experiments still have certain differences, but there is one thing in common: Mosquito attractors often have high levels of acid produced on their skin and create a scent that attracts mosquitoes.

“These substances are simply part of the skin’s natural moisturizing layer, but are difficult to remove without harming your health,” says Vosshall.

Jeff Riffell, a neurobiologist at the University of Washington, said the new results could make it possible to deploy mosquito repellent methods such as removing bacteria from the skin and changing body odor, although not easily. Because some experiments have tried on mosquitoes whose genes have been edited to damage the sense of smell, but the results, they still flock to people with favorite scents to suck blood.

“Mosquitoes are very resilient. They always have a lot of backup plans to be able to find prey and suck blood,” Vosshall said.

Minh Phuong (According to AP)