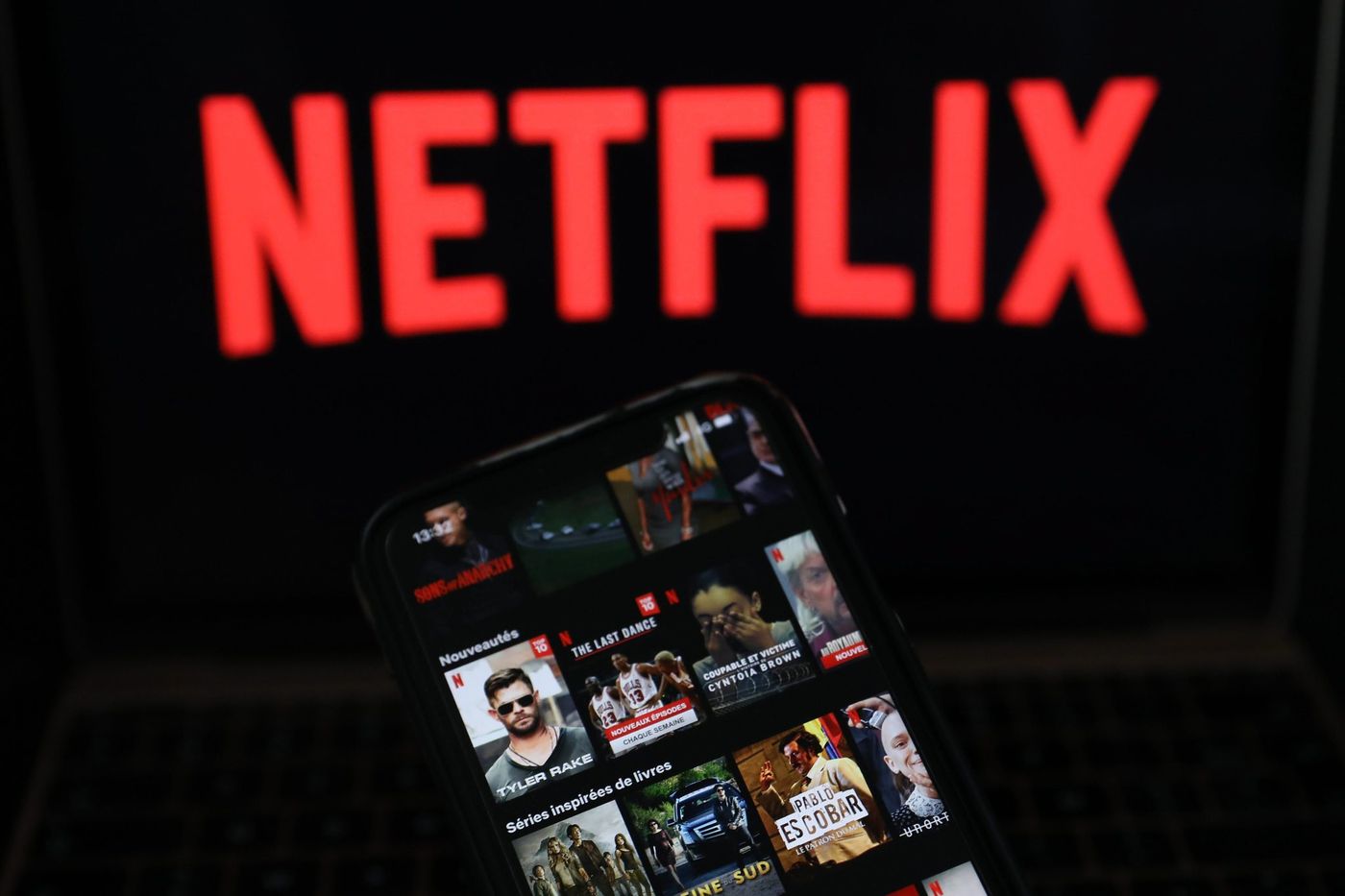 It will now be necessary to pay an additional one to two euros, depending on the type of subscription, to watch films and series on Netflix. The American streaming giant is increasing its monthly prices in France, AFP learned Thursday (August 19th) from the platform, confirming information from the Journal du Net.

→ READ. Netflix or Disney + will pay 20 to 25% of their income to finance French creation

This increase is effective immediately for new subscribers and applicable to current subscribers during the next billing cycle. It reflects the platform’s current and future investments in original films, series and documentaries, says Netflix.

Competition is now fierce between the multiple streaming players, all engaged in a content race to increase their subscriber portfolio. Faced with the first signals of market saturation, the platform announced at the end of July that it wanted to open up to video games.

At the end of June, Netflix, with nearly 210 million paying subscribers worldwide, posted a turnover of 7.3 billion dollars for a net profit of 1.35 billion.