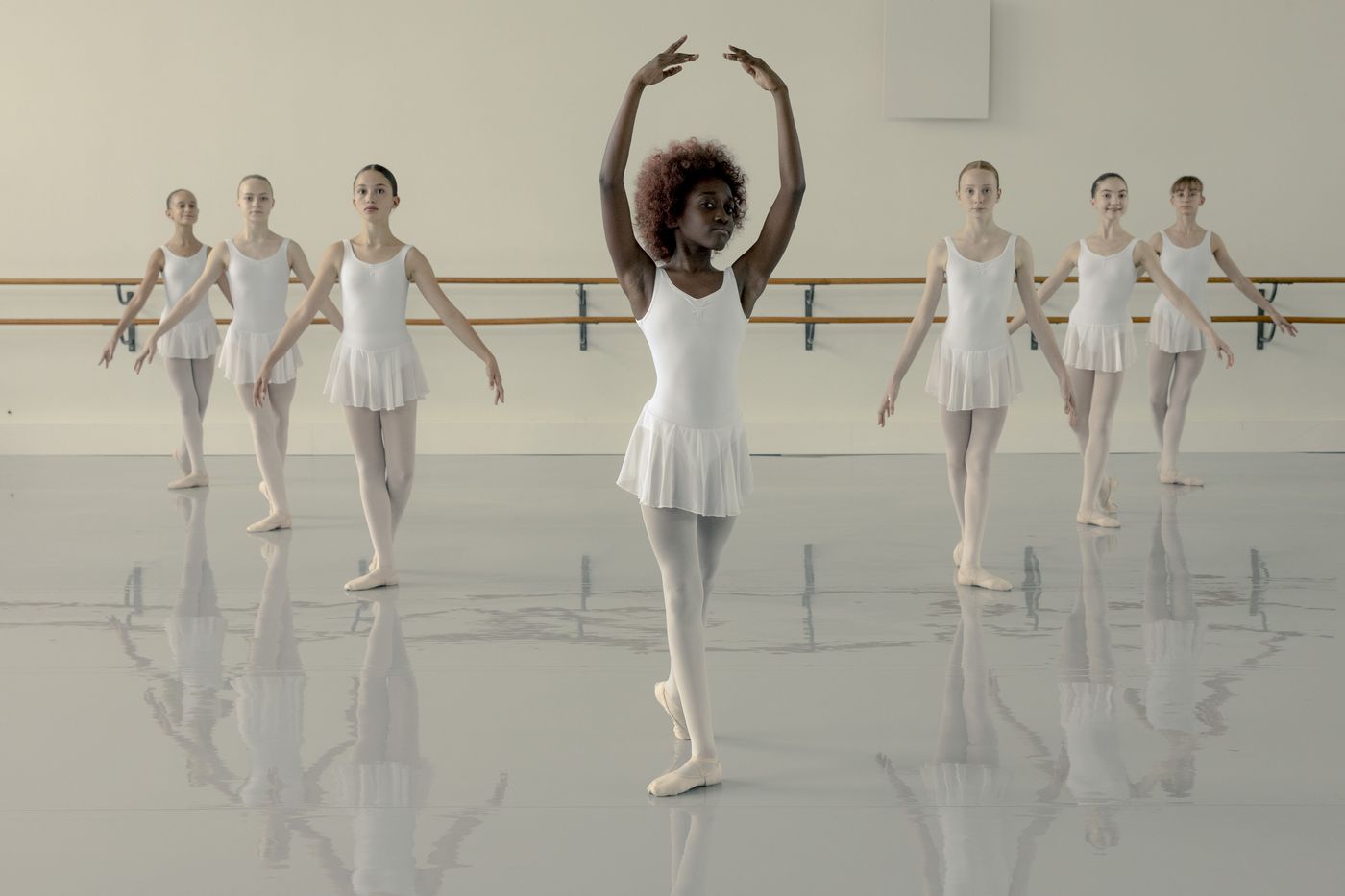 The candidates for the National School of Dance at the Paris Opera seem to have all been cast in the same mould: slender little girls, their hair wisely gathered up in a bun, from wealthy backgrounds, educated by their family and the practice of classical dance not to say one word more loudly than the other. Neneh stands out at first glance with her black skin, her pink colored Afro haircut and her incredible patter. Nothing seems to faze her. Questioned by the jury of the entrance examination to the school, she said to herself “born to dance” and explains having prepared with the videos of Marianne Belage, the director of the establishment, her idol.

The members of the jury clash sharply over the recruitment of Neneh. Several teachers have no hesitation: his excellent level and his grace open the doors of the school to him. Others, carried away by Marianne Belage, defend, in the name of the traditions and values ​​which make the prestige of the establishment, an uninhibited racism: the color of her skin will attract all eyes and breaks the uniformity necessary for aesthetics. ballet, her curves risk exploding in adolescence, no role in the repertoire will suit her, the school has already shown sufficient openness by welcoming a Chinese and a Mauritian. But the director of the Paris Opera has the last word: Neneh will join the school.

The conservatism of the “white ballet”

Unaware of these issues, the little girl faces the reluctance of her relatives, from her best friends in her city of La Courneuve to her mother, a modest employee of the RATP, who hardly see where such training will lead her. If Neneh finds an ally in her father, she comes up against violent hostilities within the school, in particular that of Marianne Belage whose trajectory is more complex than she appears.

revelation of neneh superstar, Oumy Bruni Garrel bursts the screen with her presence, her naturalness and her spontaneity. Endowed with a real talent as an actress, the adopted daughter of Louis Garrel and Valeria Bruni-Tesdeschi seems as comfortable in the classical dance scenes, inside the school, as in the contemporary choreographies created by Mehdi Kerkouche, interpreted in the street. Facing him is an unprecedented Maïwenn (Marianne Belage), emaciated, pulled hair, all imagination and a smile gone.

The filmmaker Ramzi Ben Sliman acutely depicts the conservatism of the “white ballet” and its rejection of any difference (physical, social, etc.) considered to be in bad taste. Perfectly documented, the film depicts the harsh daily life of school, the uninhibited relationship to a certain standard (until the consideration of the weight of the parents), as well as the cultural injustices, which dissuade black girls from pursuing classical dance for lack of figures with which to identify.