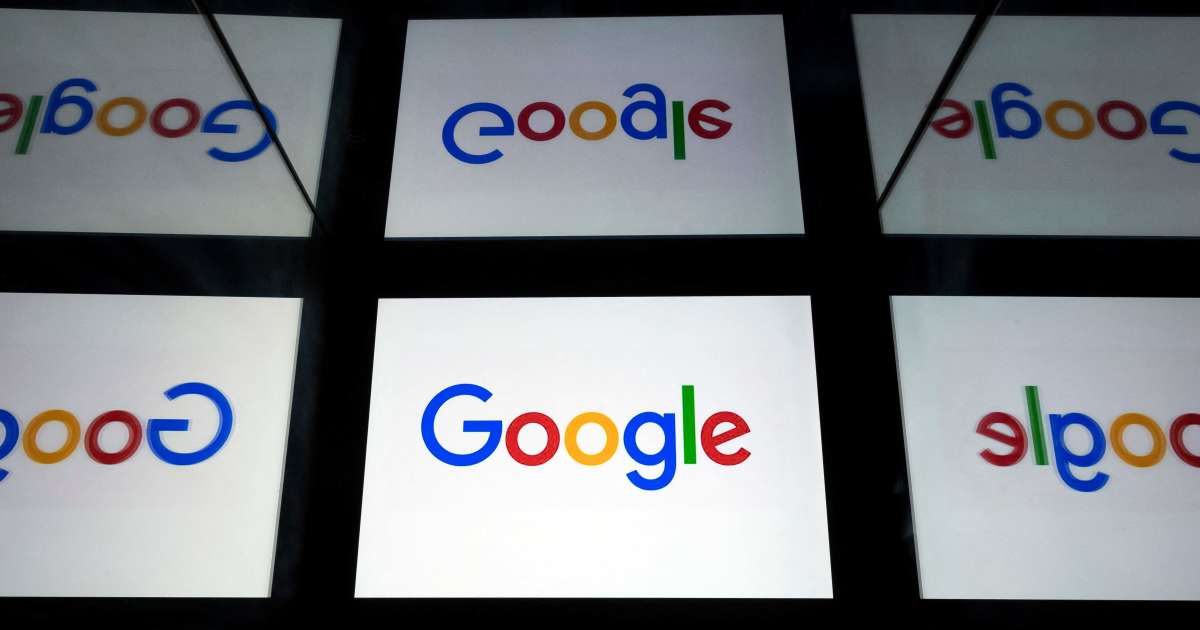 The French gendarme of the competition imposed this Tuesday, July 13 a fine of 500 million euros on Google for not having negotiated ” in good faith “ with press publishers on the application of neighboring rights, the remuneration due to publishers for the resumption of their content.

Google earns billions with the American press … which rebels

“It is the highest fine” never inflicted by the Competition Authority for non-compliance with one of its decisions, said the President of the Authority, Isabelle de Silva, presenting the decision to the press.

Google “very disappointed” by this decision

The Competition Authority has also ordered Google to “Present an offer of remuneration for the current uses of their protected content” to publishers and press agencies, under penalty “To be subject to periodic penalty payments of up to 900,000 euros per day of delay”.

“We are very disappointed with this decision because we acted in good faith throughout the negotiation period. This fine does not reflect the efforts put in place, nor the reality of the use of news content on our platform ”, reacted a spokesperson for Google to AFP.

Why be afraid to dismantle the Gafa?

“This decision relates mainly to the negotiations that took place between May and September 2020. Since then, we have continued to work with publishers and news agencies to find common ground”, Google said in this reaction.

On the merits, the Authority reproaches Google in particular for having tried to place the negotiations on the ground of Google Showcase, a new service offered by Google, by refusing “To have a specific discussion” on neighboring rights, a concept created by a 2019 European directive.

“In addition, Google unjustifiably restricted the scope of the negotiation, by refusing to include the content of the press agencies included in publications (images for example), and by excluding all the non-IPG press ( political and general information press) ” discussion, said de Silva.

The Authority also accuses Google of not having communicated to publishers and press agencies “The information necessary for a transparent assessment of the remuneration due”.

Google limited itself to providing information on “Direct advertising revenue generated” by search engine service “Excluding all income, in particular indirect, linked to the use of this content”, said the Authority.