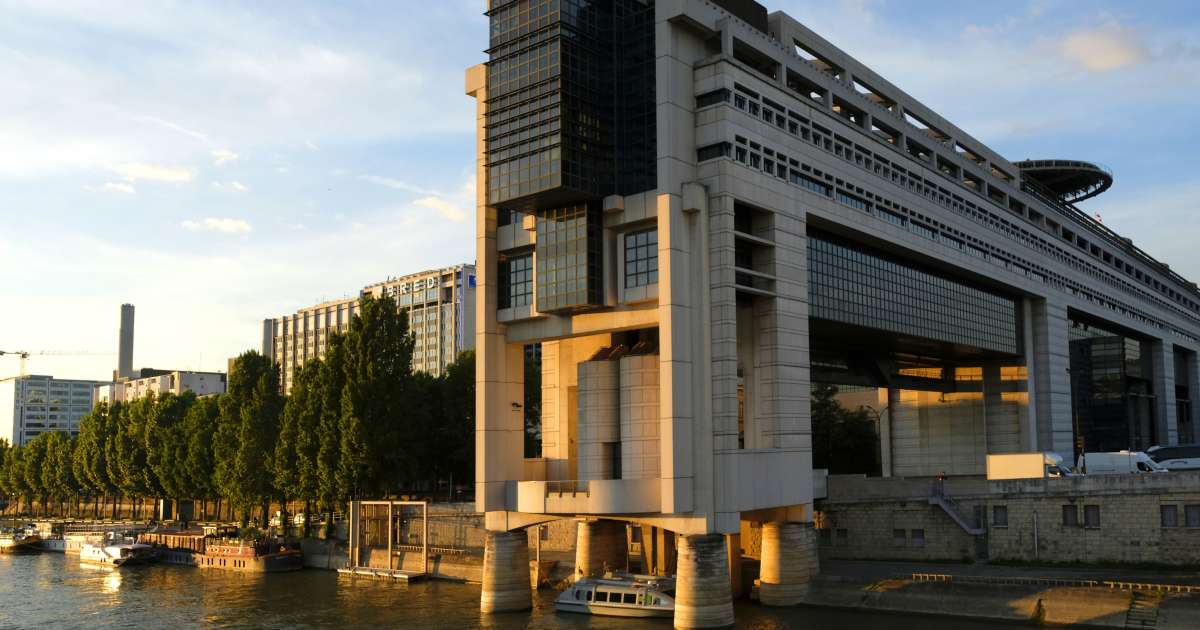 The fight against tax fraud brought in nearly 7.8 billion euros to public finances in France in 2020, the French Ministry of the Economy and Finance announced on Tuesday April 20. This, despite disruptions in controls due to the health crisis.

“Over the whole of 2020, receipts following tax audits reached 7.79 billion euros, a level close to those of 2018 (7.73 billion euros)”, indicates a press release from Bercy.

Tax fraud is often a family affair (and a secret)

“After an exceptional 2019, the results of the tax audit in 2020 reflect, despite the economic and health crisis, the continuation of efforts to combat tax fraud within the framework of the new relationship of trust”, underlines the document.

Since 2018, there is a “Right to make mistakes” and a priori in good faith in the event of error during tax declarations in particular. Individuals and companies can rectify them, spontaneously or at the request of the administration, and avoid penalties for the first failure.

Tax audit operations and appeal procedures were disrupted by the health crisis. In particular, they were suspended between March and June, before a gradual resumption in July. In addition, agents who usually deal with tax audits “Were mobilized to support measures to support the economy”.

Tax fraud: the sophisticated arrangements of the Helin network for entrepreneurs

“Despite the suspension of controls for a large part of the year, 2020 was not a black year for the tax audit: on the contrary, the new requirements of support for companies have accelerated its transformation”, commented the French Minister of Public Accounts, Olivier Dussopt, quoted in the press release.

“The means deployed to fight against fraud, in particular through the processing of bulk data, have made it possible to target controls more closely”, he added. Bercy privileged control “Natural persons not affected by the crisis”, for example in the context of inheritance and that “Emergency devices”.

Are we doing enough against tax fraud?

As regards the solidarity fund, 43,500 checks revealed 64 million euros of overpayments in one year. The checks before the aid was paid also made it possible to avoid “Immediate payments for nearly 1.8 million requests”.