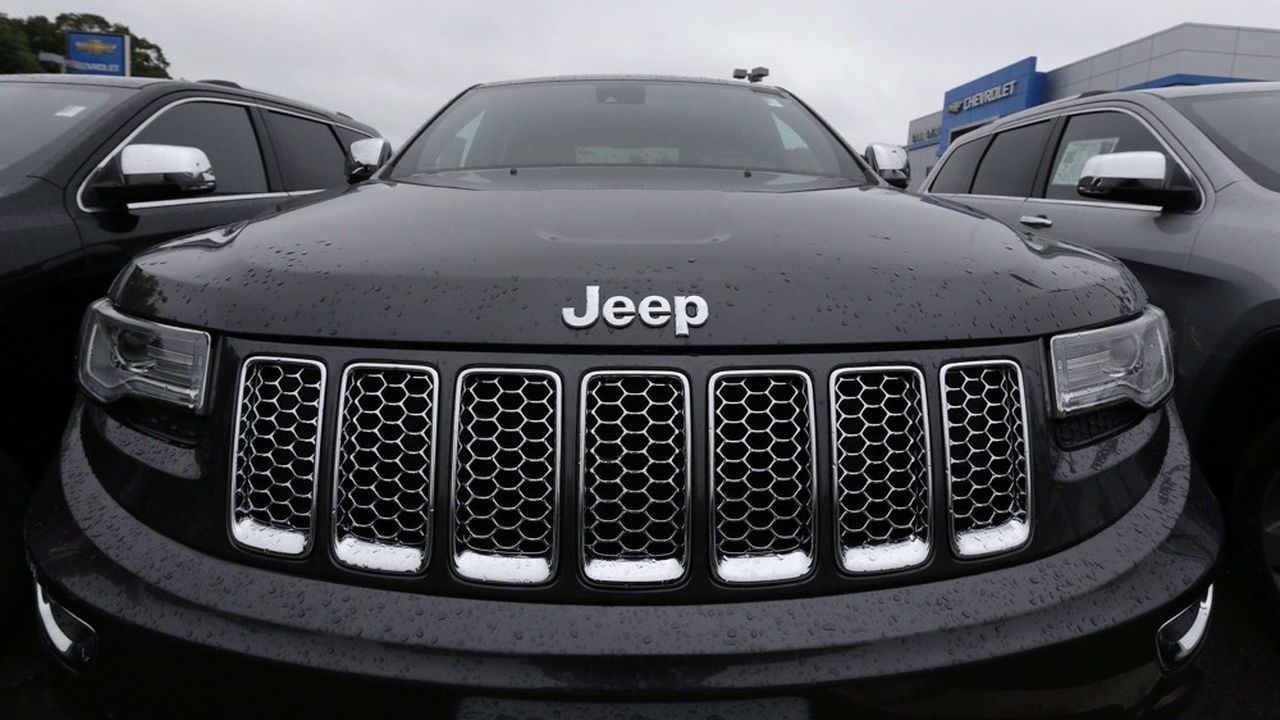 Morals are changing in the United States, and Jeep, one of the most profitable brands of the Stellantis group, born from the merger of PSA and Fiat Chrysler at the start of the year, risks paying the price. The Native American Cherokee tribe has just let the manufacturer know that it no longer tolerates Jeep using its name for its 4×4, one of its most famous models.

“I’m sure it was well-intentioned, but it doesn’t honor us to have our name inscribed on the side of a car,” Chuck Hoskin Jr, the chief of the tribe, told the American magazine “Car and driver”. . The request was formally transmitted to Stellantis during a video conference on January 29. The manufacturer has not yet had an official reaction at this stage.

In recent years, several Native American tribes have launched opinion campaigns so that their names are no longer exploited for commercial purposes or that their image is disparaged. The Washington Redskins (“redskins”) American football team recently announced that it would rename itself, as did the Cleveland Indians in the baseball league. The Cherokee approach is part of this trend.

For the manufacturer, this is a delicate subject. The Cherokee is one of the most famous Jeep models. Launched in 1974, it has gone through no less than 5 generations, the most recent having been restyled in 2018. It was also declined in Grand Cherokee. In 2015, the two versions represented half of the 1.23 million vehicles sold by the brand worldwide.

And while the Cherokee seems to be losing steam lately, the Grand Cherokee was Jeep’s best-selling model in the US market during the first nine months of 2020. It ranked 13th in sales in the country, with around 170,000 copies sold. A change of name would therefore have a marketing cost and significant commercial consequences.