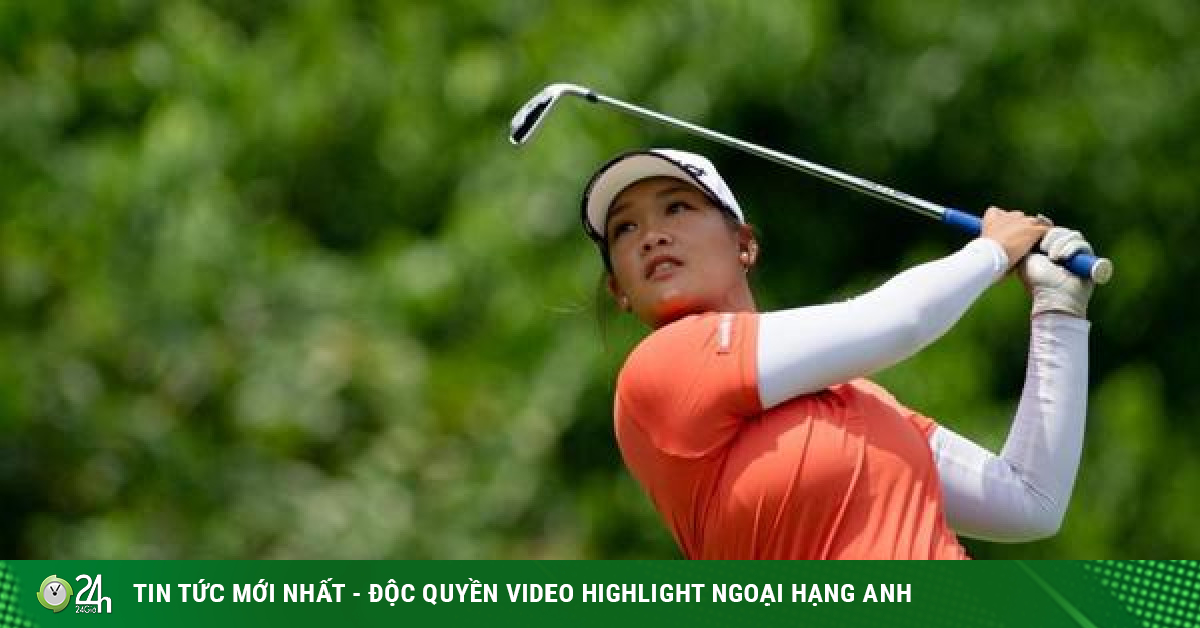 National Golf Championship 2022 – VinFast Cup has the highest prize fund for women’s group ever, since its inception in 2005. This not only encourages the participation of female golfers, but also contribute to promoting and developing the top women’s golf in Vietnam.

In 2019, after 7 years since the first women’s golf tournament was held, the tournament has achieved certain successes, besides there are still limitations and need to be renewed and improved. The Vietnamese women’s golf movement has grown stronger in both quantity and quality over the years and through each tournament, but the number of female golfers, especially professional golfers, is still much less than that of men.

Therefore, the National Women’s Golf Championships was merged, held together with the National Men’s Championships in 2019. The merging of these tournaments takes full advantage of human resources from which the quality of the tournament. The competition is significantly improved, in addition, it also expands the exchanges for participating golfers.

This year, the 2022 National Golf Championship – VinFast Cup will take place from April 19-24 at Vinpearl Golf Hai Phong (Vu Yen, Hai Phong City) with a total prize value of 1.2 billion VND. In which, 1 billion dong is for the male group and 200 million dong is for the female group. This is also the highest bonus fund for women’s table up to this point.

Le Hung Nam, General Secretary of the Vietnam Golf Association, co-head of the tournament organizing committee said: “The 2022 National Golf Championship is one of the important tournaments in the system of professional golf tournaments in Vietnam. This is the first time the tournament has been held on a large scale, with the companionship and organization of many prestigious units, such as the General Department of Physical Education and Sports, Tien Phong newspaper, Hai Phong City People’s Committee, Golf Association Vietnam, big brands like VinFast, Vinpearl… and many other sponsors.

The tournament also has a large prize fund, equivalent to the prize money of the region’s professional tournament system, in which the prize money for the women’s group is the highest in the tournament’s history up to this point. This is to encourage the spirit of participation of golfers, thereby promoting and developing top-notch women’s golf in Vietnam.”

Over the years, the National Golf Championship has welcomed many female champions, who can be considered pioneers and “flags” in the Vietnamese women’s golf village. Referring to the champions of the tournament, the name Nguyen Thao My cannot be ignored. She set the record for the youngest golf champion in history in 2014, when she was crowned at the age of 16. Then, this golfer born in 1998 also excelled in winning more championships in 2015 and 2019. , becoming the female golfer to win the most times at the tournament.

After many years of studying, improving skills, accumulating experience in Thailand and the US, becoming an official player of the University of North Carolina to compete in the NCAA system (USA), Thao My gradually improved herself and became a professional player. Vietnam’s leading female golfer today.

In 2020, since becoming the best player of the Tien Phong Golf Championship with an achievement of (-5), the tournament’s record score over 5 seasons organized by Tien Phong newspaper, Thao My has entered the world. compete professionally, teach, and inspire young athletes. The female golfer born in 1998 is aiming to lift the National Golf Championship trophy for the 4th time, but for the first time as a professional.

Another female golfer who is equally outstanding as Thao My is Doan Xuan Khue Minh. In 2017, at the age of 14, Khue Minh was crowned champion of the national women’s tournament, officially dethroning Thao My to become the youngest female champion.

After this tournament, Khue Minh made great strides in his golf career. Not only many times representing Vietnam in regional arenas such as the SEA Games, the young female golfer continues to challenge herself in the international environment.

After practicing in Australia, Khue Minh excellently won a scholarship to study and compete for the golf team of Wofford University (USA) at the NCAA sports system in Group I – the most prestigious table in the competition system. competitive competition among universities across the United States. This is a solid launch pad for any golfer who wants to pursue a professional sports path.

Back to the National Championship 2022 – VinFast Cup, Khue Minh expressed her excitement with the women’s professional group. For her, this is a testament to the “continuous development of Vietnamese golf”. In the immediate future, for Khue Minh, the National Golf Championship – VinFast Cup 2022 will be an important step before entering the competition at SEA Games 31.

Besides Thao My and Khue Minh, the National Championship 2022 – VinFast Cup also has the presence of many talented female golfers who are the future of golf in the country such as Pham Thi Yen Vi, Le Chuc An, Le Thi Thanh Thuy … promises to bring exciting and dramatic competition at the tournament no less than the men’s group. 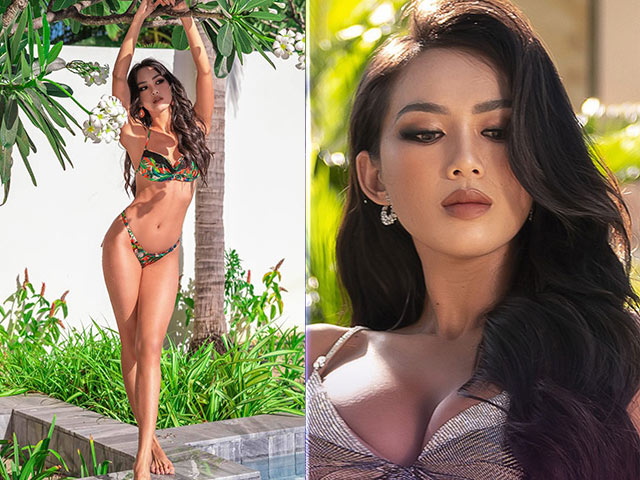 (Sports news) As a professional yoga coach, hot girl Le Ngoc Phuong Thao made a strong impression at Miss Universe 2022 because of her beautiful beauty and very hot body.