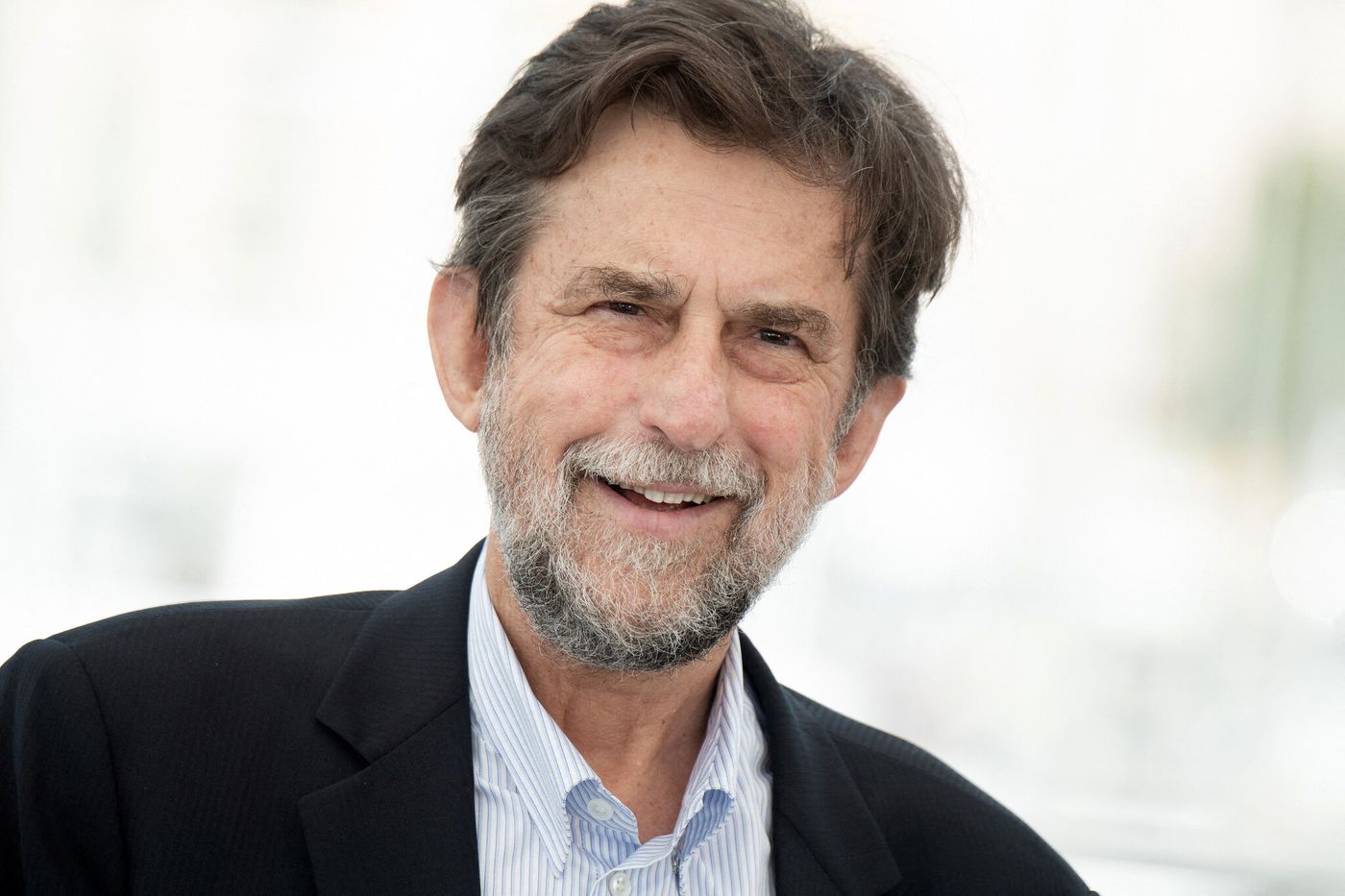 The cross : Tre Piani is adapted from an Israeli novel by Eshkol Nevo. This is the first time you have used someone else’s story. Why this choice ?

Nanni Moretti: Because I really like this book. The moment I read it, I felt it was talking to me. It deals with universal themes that I too wanted to explore. But that doesn’t mean I feel diminished in my role as an author because I have chosen someone else’s subject.

→ READ THE REVIEW. “Tre Piani”, the company in all its stages

The film may have taken off when it premiered at Cannes because it does not look like the usual style of your films. Did you feel like you had come to the end of a cycle?

NM: I don’t like to theorize about my work. I wanted to make a film different from the others, for sure. I do not understand the people who demand, even demand, of certain directors like Pedro Almodovar or Woody Allen that they always make the same film. There is no irony in my film, so what? History does not predict that there will be any. On the contrary, it demanded a sober, essential, simple style. The law gives me the right to make a film that is not funny. I’m a legalist you know. If the law tells me: you Nanni Moretti you have to make comic films all your life, I will! For the moment, this law has fortunately not passed, so I take advantage of it …

The film, as its title suggests, is circumscribed to these three floors of a bourgeois building in Rome where families meet without really knowing each other. What is it the symbol of?

NM: I didn’t want to place the film especially in Rome, but in any city today. This building symbolizes our tendency to live lives isolated from each other, far from a human community that we thought no longer existed. But, the incredible experience of the pandemic has proven us otherwise. It is as if she had unmasked a big lie: the one that let us think that we could do without the community. Of course, the film was shot before, but seeing it now has that effect on me. It’s like I anticipated what was going to happen while writing. It is an invitation to leave our home and to go towards the other which appears more and more necessary not only in our private life but also in public life.

You once said that the main thing is that the story echoes the society and your state of mind at the time. What was it for Tre Piani ?

NM: I did it in a state of mind of great tolerance and leniency towards people. I sought to explore their humanity and their weaknesses in their relationships with others, to understand their reasons for acting before judging them. I’m not sure I would have been able to do this 40 years ago. This is one of the advantages of old age …

There is also a lot of talk about how to be a parent today and what we pass on to our children. Is it something that obsesses you?

NM: Who obsesses me, no! But, if I hadn’t had a child myself, I certainly wouldn’t have made this movie or at least not like that. The job of parenting is arguably the most difficult in the world. Whatever we do we make mistakes. Andrea in the film is a borderline case since he is the son of two judges.

The only situation worse than that would have been that he was the son of two psychoanalysts! My character (that of the judge, editor’s note) is the law, rigor, integrity without humanity. But there are different ways to be a father. Lucio’s on the first floor or Vittorio’s on the third floor are different again.

In general, the male characters do not have the beautiful role …

NM: I noticed this during the shooting and at the end. They are more hostile, more confrontational than the female characters. They have in common that they do not give way to the other. Women are more welcoming, they try to pick up the pieces. The evolution of Dora, the judge’s wife, represents a note of hope. Just like the final scene in which the dancers invade the street and symbolize the irruption of the outside world. At the end of these painful stories, I wanted to look to the future and to a possible reconciliation.

→ READ. Mia Madre, the tragic according to Nanni Moretti

Are you already working on a new project?

NM: During the pandemic, I wrote a story with the two writers of Tre Piani and a third. From what I understand, it seems to me to be a comedy but I’m not sure!

Many great filmmakers now work for platforms and their films are doomed never to hit theaters. What do you think ?

NM: Faced with this situation, I force myself to pretend nothing. I continue to design theatrical films, go to theaters to see films and have to be one of the few people who still buy paper newspapers. Maybe I am a utensil of the past? Platforms bother me when they are no longer just a way to show films but impose a vision of the world. The risk for the producers and directors who work with them, with the exception of a few famous names like Scorsese, is to manufacture standard products, without personality, designed for the whole world: good for everyone and therefore for no one …