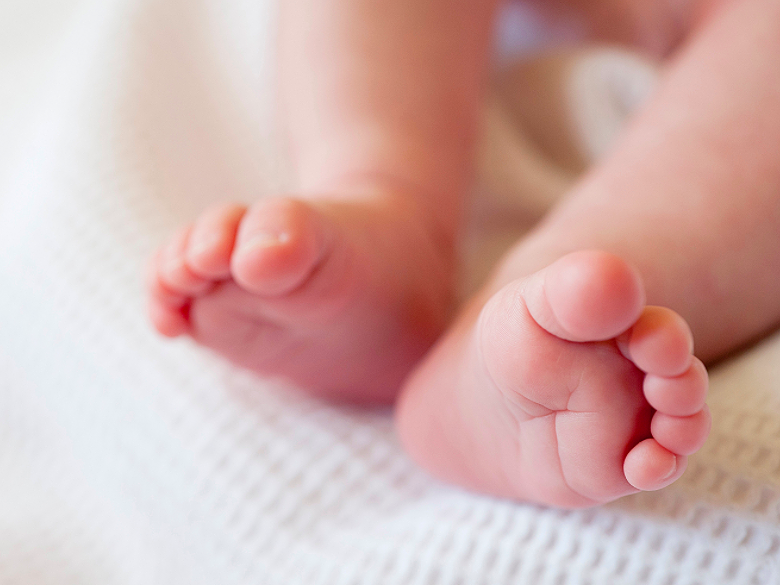 SwitzerlandNot only happily welcoming their first daughter, the couple in Graubünden also saved money on the Internet for 18 years.

Earlier, internet provider Twifi in Switzerland launched a special offer. Customers will be able to use the free wifi network for 18 years if they name their children Twifia or Twifius.

At first, when seeing advertising information on social networks, the anonymous couple in Graubünden thought this was a joke.

“But the more I think, the more I see the unique Twifia name,” said the husband. “There are many worse names.”

In the end, both husband and wife agreed to use “Twifia” as the middle name of their newborn daughter. They also decided to transfer Internet money over the next 18 years (about $ 66 per month) to a baby savings account.

“You can use this money to take a driver’s license test or buy a car,” the couple said, at the same time hoping she would feel the name her parents chose “very cool”.

Philippe Fotsch, Twifi’s boss, insists the company will follow the ad, even if it is shut down before the baby’s 18th birthday.

“Personally, I will take responsibility. This is a matter of honor,” said Mr. Fotsch.

According to Twifi’s website, the above program is still going on. Parents just need to take a photo of their child’s birth certificate to receive incentives.