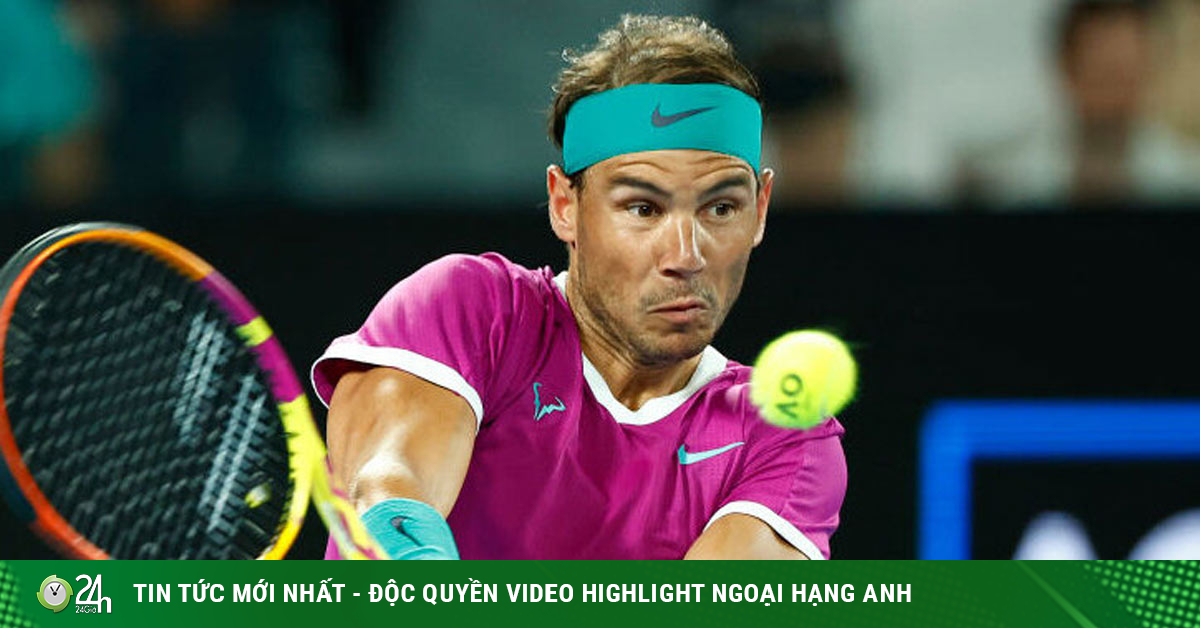 Rafael Nadal is being treated for a rib injury he suffered in the Indian Wells Masters final when he lost to Tylor Fritz 3-6, 6-7 (5) on March 21. It is expected that the former world No. 1 Spaniard will be out of action for 4-6 weeks, causing him to miss a series of clay court tournaments in Monte Carlo, Barcelona, ​​Madrid, Rome and possibly affecting his health. preparation for Roland Garros. However, recently, Frederic Fontang, the current coach of talented young Canadian tennis player Felix Auger-Aliassime, thinks that the secret to Rafael Nadal is still playing well and achieving great results even though he will turn 36 years old. Next June is because “Gaur” possesses the traditional humility of his family.

Frederic Fontang is with Toni Nadal (his uncle and former coach who has led Rafael Nadal to achieve countless successes in the past) in the coaching staff of Auger-Aliassime for the past 1 year.

Speaking on the ATP Tennis Radio Podcast, French coach Fontang said: “Together with Felix (Auger-Aliassime), we have had the opportunity to work with Toni Nadal over the past year as a mentor.”

“You can feel that humility is everywhere in the Nadal family. That’s one of the reasons why Rafael Nadal can continue to live his passion and compete at this level after winning so many major titles.”

“You know, it’s really important for parents and coaches to always get the right message across to the players that it’s a long process. You will probably lose or win your opponent, so don’t feel too proud or self-deprecating after matches,” Fontang said. 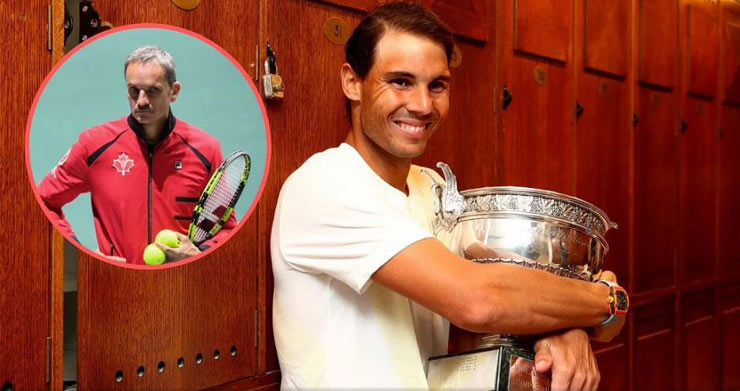 “Humbleness is when you go out on the pitch playing with the same passion, trying to do your best every day and keeping yourself in a normal state. That is really important. There will always be some bad times in your career, but you need to get your order back and get back to practice the next day after a tough setback or any negative period in your career. my life”.

“With the best athletes in the world in general, they always have a strong resilience. They know where they want to go and can go back on their journey to continue working towards that goal.”

Meanwhile, former American No. 4 James Blake recently selected the ideal model of an “invincible” tennis player. According to Blake, it’s someone who has the mentality of steel like Rafael Nadal, a backhand and return serve like Novak Djokovic, and a good forehand like Roger Federer at his peak.

The former runner-up of the Masters Cup (predecessor of the ATP Finals) 2006 told Tennis World USA: “There are a lot of mental players who overcome difficulties, but I think what Rafael Nadal has trained in terms of mental His manner is truly remarkable. What I mean is that you’ve never seen him hit a single racket on the court. You also never saw him fall,” Blake said. 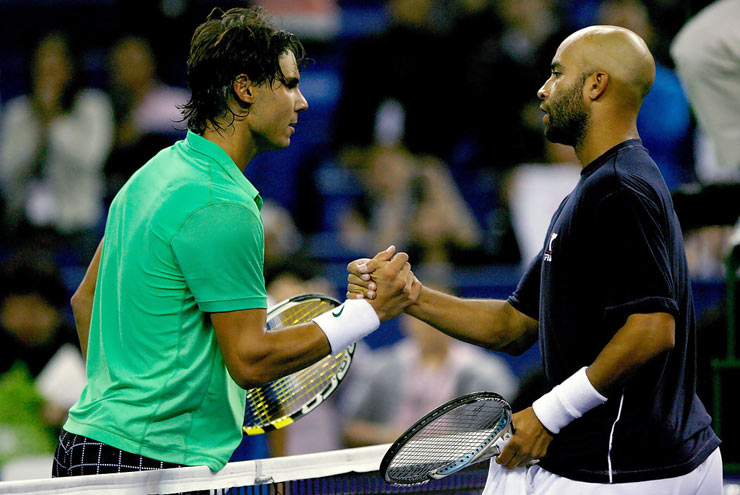 “Rafa is super excited, he’s always full of energy. He’s someone who, even when playing in the first round or in the final of a tournament, is always ready to fight for every point with his opponent. Even though he was 0-40 in the first game, he was still able to hit a great shot and then beat the opponent in five sets,” Blake praised Nadal. (Sports News, Tennis News) According to tennis legend Christ Evert, teenage tennis player Carlos Alcaraz, who has just set a record as the youngest person to win the Miami Open, will be able to win…