Novak Djokovic and Rafael Nadal are targets to beat at the 2021 Australian Open, which will take place over the next three weeks at Melbourne Park. World number one Djokovic will look for his ninth championship in Australia, while the Spaniard will strive to reestablish his only victory so far in 2009.

In the absence of Roger Federer, Dominic Thiem and Daniil Medvedev will play the role of “disruptors”, and do not forget Alexander Zverev and Stefanos Tsitsipas. Sharing on Tennis Channel, former WTA star Lindsay Davenport shared what Nadal needs to do to beat Djokovic.

These two players each faced the Australian Open final in 2019, when Nole won the final 6-3 6-2 6-3. In total, the Serbian player leads 20-7 against Nadal on the hard court. However, Nadal is rebuilding his confidence after his victory at Roland Garros by defeating Djokovic in the final.

“I think the conditions to play in Australia are very important, the pitch has changed a lot in the past 10-12 years,” said Davenport.

“There are some years when the pitch makes the ball fly very quickly, others a little slower. It seems that by the time Nadal reached the end of the tournament and faced Djokovic, his body was already worn out. Under these conditions, Novak is a more experienced hard court player, and it will be difficult for Nadal to solve this problem.

Meanwhile, coach Paul Annacone said he would not bet on Nadal winning the 2021 Australian Open if the Spaniard faced Djokovic in any round.

“I think very simply, Rafa is a bit behind Novak on hard courts and the same goes for Roger on hard courts making the ball go faster. But if I fight anyone else, I give him high marks. I think Nadal’s biggest problem is getting through the first rounds in the lightest possible way.

Recently, on his personal page, Coach Carlos Moya announced that he would not go to Melbourne with Nadal to attend the 2021 Australian Open. The reason that this coach gave was because he did not get permission from the Australian government when participating in the tournament. Moya herself does not want to participate in quarantine for 2 weeks because she cannot arrange work with this tourist passport. 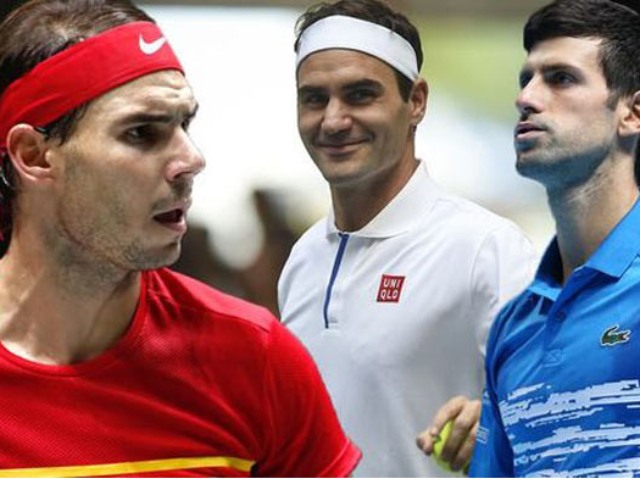