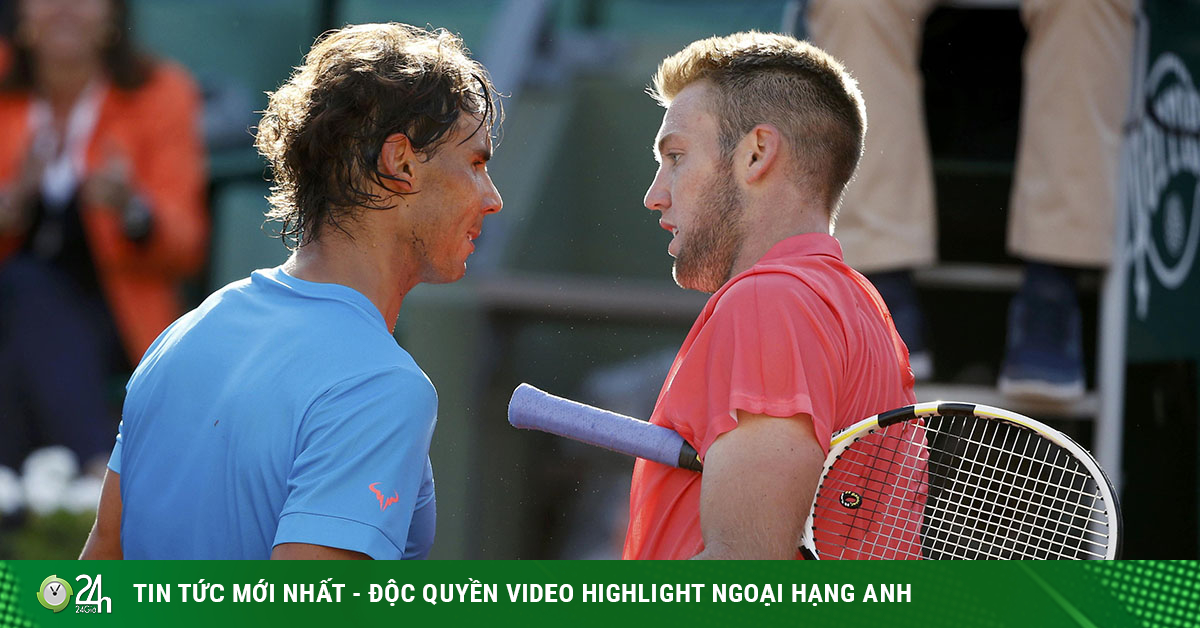 Nadal has been out of action for nearly two months after losing to “great rival” Novak Djokovic in the semifinals of Roland Garros. It can be seen as a necessary break for a 35-year-old tennis player. Nadal meets Jack Sock in the second round of Citi Open

Since the beginning of 2021, Nadal has had an unsatisfactory season. The Spaniard won only two titles in Rome and Barcelona, ​​but he failed to reach the final of any Grand Slam tournament for the first time since 2016.

Nadal’s achievements on hard courts in recent years have not been outstanding. The Spaniard lost against Tsitsipas despite winning the first two sets in the quarterfinals of the Australian Open earlier this year. Or further, the 35-year-old tennis player lost to Daniil Medvedev in the semi-finals of the ATP Finals after 3 sets.

Therefore, Nadal is very determined to improve his performance on hard courts for the rest of this season, with the focus on the US Open. And to do that, the Spaniard decided to choose the Citi Open as the first tournament he attended in North America.

Nadal’s opponent in the opening match of this year’s Citi Open is Jack Sock, a player who has struggled with form and fitness for the past few seasons. The American tennis player entered the top 10 on the ATP rankings in 2017, but has now dropped to 192nd in the world.

However, Jack Sock has won some positive results in recent times. The American won the Little Rock Challenger in June and then went on to reach the quarterfinals in Newport last month.

Jack Sock was quite lucky in the first round of Citi Open this year. The 28-year-old player lost to Yoshito Nishioka 6-7 in the first set but the Japanese opponent was forced to give up due to a calf injury.

This encounter will be the sixth match between the two players. Nadal is overwhelming when he wins Jack Sock in all 5 previous confrontations. The two players last met at the Laver Cup in 2017, which saw Nadal win 2-1 in a tie-break.

After a long break, Nadal may be a bit tired going into this match. However, the Spaniard is still much more appreciated than his opponent. A victory is probably difficult to escape from the “King of Clay”. 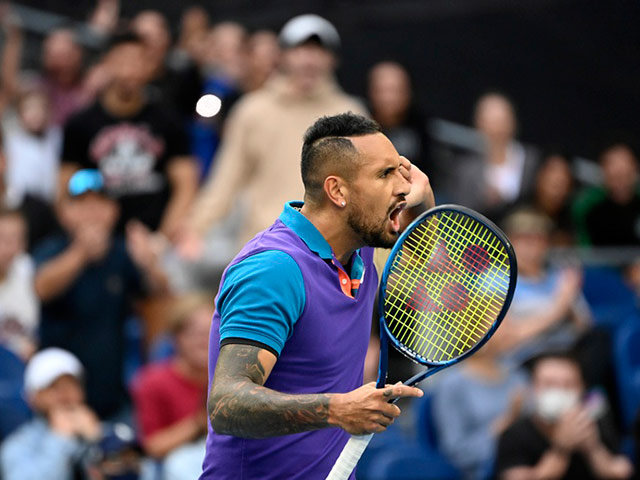 The first round of the ATP 500 Citi Open tournament is taking place in Washington, USA, witnessing the first surprises when Nick Kyrgios or the old…