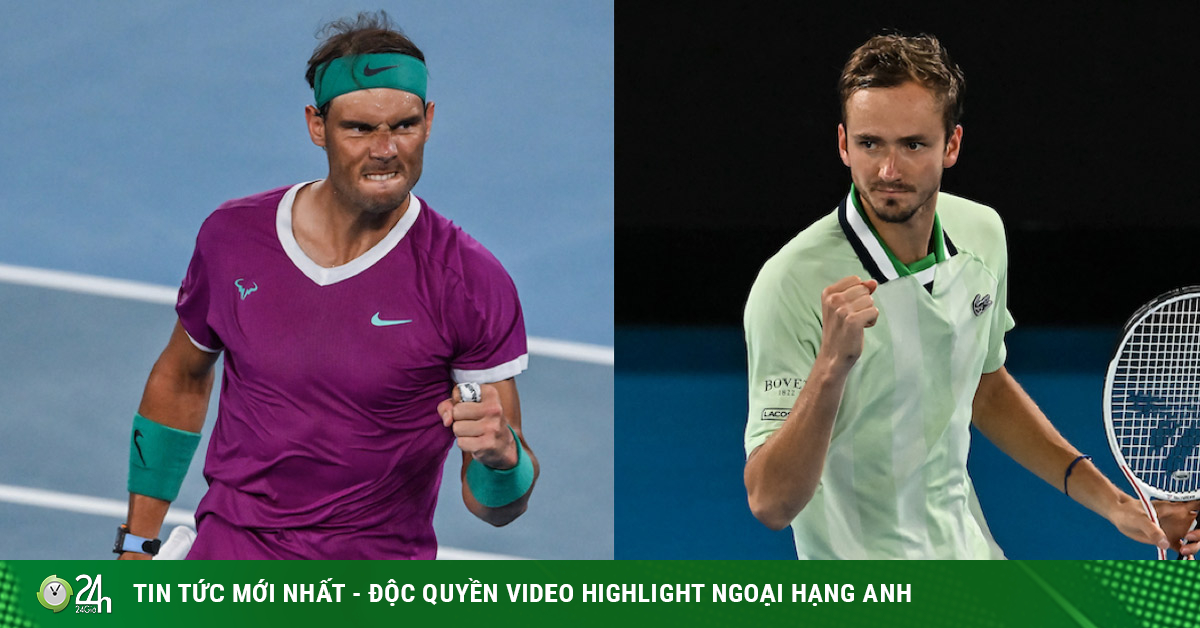 (Live tennis, Rafael Nadal – Daniil Medvedev, 15:30, January 30, Australian Open 2022 men’s singles final) Although Novak Djokovic is expected to watch the Australian Open final this afternoon, Medvedev does not know whether Nole will be cheering for him or not. great rival Nadal won the championship.

Medvedev believes Djokovic will watch the Australian Open final, not sure who Nole is cheering for

After beating Stefanos Tsitsipas 3-1 in the Australian Open men’s singles semi-final on January 28, Daniil Medvedev said: “I am about to fight one of the greatest (Rafael Nadal). And the interesting thing is that I am again. responsible for stopping a player from reaching a record 21 Grand Slams I guess at last year’s US Open Nadal watched the final on TV I don’t know who he’s cheering for, but I guess Djokovic will follow watch the upcoming Australian Open final”.

If Nadal wins the Australian Open this year, he will claim this title for the second time (after the first time in 2009) and surpass Federer and Djokovic to hold the record of 21 Grand Slam men’s singles. But if Medvedev wins, the Russian tennis player will win the Australian Open for the first time, win the second Grand Slam of his career (after the US Open 2021) and take the world No. 1 of Djokovic.

Because of that, it is understandable that Medvedev does not know whether Djokovic will cheer for him or Nadal if he watches the Australian Open final this afternoon.

Medvedev decided to take revenge on the US Open final, dream of a Grand Slam miracle and become number 1 in the world

The Australian Open 2022 final this afternoon (January 30) will be the fourth Grand Slam final in Daniil Medvedev’s career after he met Rafael Nadal himself in the 2019 US Open final, and clashed with Novak Djokovic to the end of the year. Twice at the Australian Open and US Open finals in the same year in 2021. 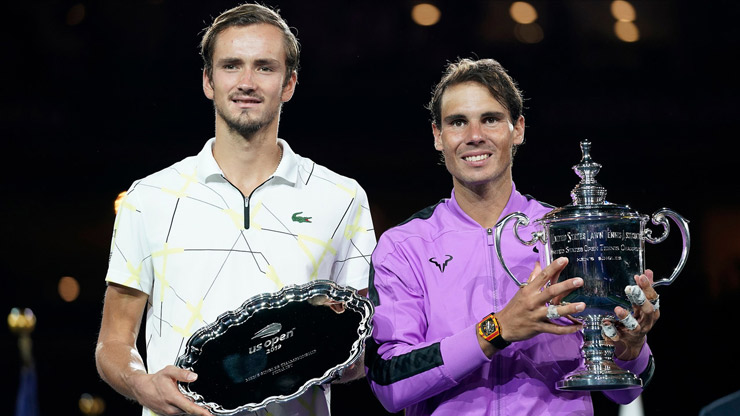 In an interview on the ATP Tour homepage, Medvedev said: “Now I have the opportunity to play with Rafa for the second time in a Grand Slam final. For the first time, I was close to the championship title, a match that was very important. I’m going to try to prepare well and I need to do my best, because that’s what I won to reach the previous three Grand Slam finals I told myself you have to do it. better than 100% of his capacity to win,” Medvedev said.

In particular, if he wins against Nadal this afternoon, Medvedev will officially surpass Novak Djokovic to take the world No. At that time, the boy born in Moscow (Russia) will also become the first player in the Open era (from 1968 to present) to win the second Grand Slam of his career right at the tournament right after winning the championship. His first Grand Slam. 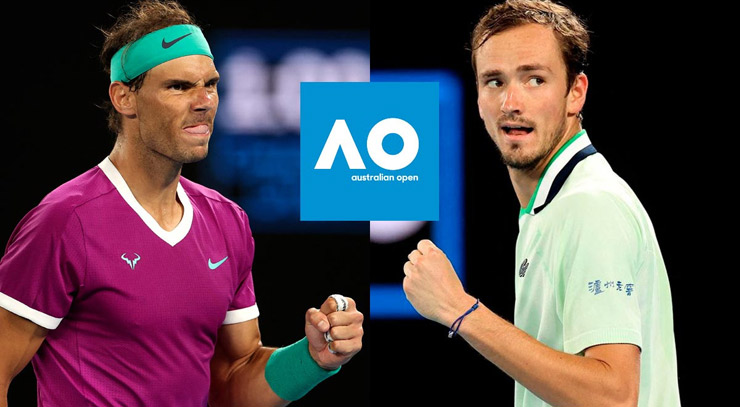 In the morning, surpassing Federer and Djokovic, Nadal is still afraid of the goal of 21 Grand Slams

If he wins against Medvedev at Rod Laver Court (Melbourne, Australia) this afternoon, Nadal will officially surpass Roger Federer and Novak Djokovic to monopolize the record of 21 Grand Slams.

However, “Gaur” is still very cautious when revealing: “I have a way of approaching my private life. You can’t always be upset if someone or a neighbor has a bigger house than home. you or a phone or something better than yours. I won’t be disheartened if Novak or Roger end their careers with more Grand Slams than I do.”

How is the performance of the two sides?

History is favoring Rafael Nadal with 3 wins and 1 defeat against Daniil Medvedev. But in the last time they faced each other, also on hard courts, the former Spanish world No. 1 Nadal lost to this opponent 6-3, 6-7(4), 3-6 in the semi-finals of the ATP Finals. 2020.

The bad luck of the Australian Open final clings to Nadal

Before the match with Medvedev this afternoon, Nadal had reached the final 5 times but only won 1 time when he won the Australian Open when he defeated Federer in 5 breathtaking sets in the first time Rafa reached the final of this tournament in 2009. Then, Nadal lost 4 consecutive Australian Open finals in 2012 (to Djokovic), 2014 (to Stan Wawrinka), 2017 (to Federer) and 2019 (to Djokovic). 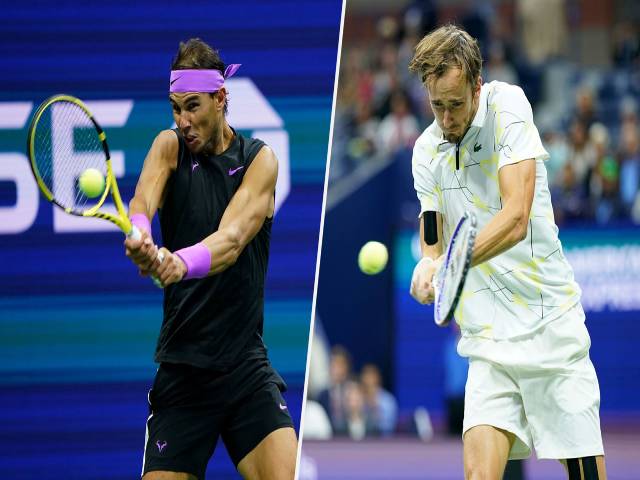