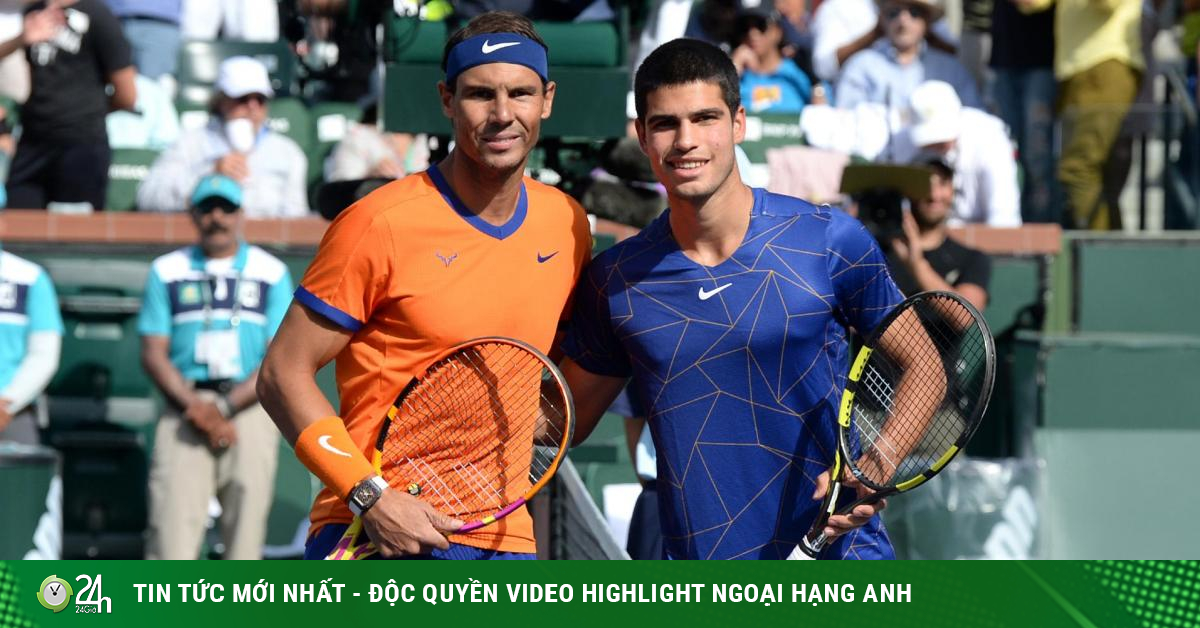 (Sports News, Tennis News) Rafael Nadal hopes to return from an abdominal injury at Wimbledon to compete with a focus on the US Open 2022. The “secret weapons” that made the success of “Gaur” have been 2 His juniors revealed.

At Wimbledon last year, Rafael Nadal had to withdraw early before the semi-final against Nick Kyrgios because of a torn abs after a tense five-set battle with Taylor Fritz in the quarterfinals.

The former world number 1 Spaniard is showing good signs that he has recovered from injury. However, according to the latest information, Rafael Nadal will not attend the Canadian Open next week, as he needs more time to recover.

Speaking on his personal Twitter page, Rafa said: “Throughout the past weeks, things have been getting better. 4 days ago, I started training and making serves. However, I feel It’s not good to do this move.So I decided to extend my rest time to have a full checkup.I won’t be going to Canada for the tournament.This is a pity.I hope in the future. will attend this tournament many times in the future.” Recently, on his personal Instagram page, which has attracted more than 15.8 million followers, Nadal posted a photo of himself smiling and holding a friend’s arm named Sebastian Yatra with the caption admitting that he had just lost to the guy. This is when the two compete against each other.

“We did arm wrestling and Yatra destroyed me. It’s the truth and it has to be said. @sebastianyatra, super strength,” Nadal wrote.

Regarding the stories of the famous “Gaur” in tennis, recently Jack Draper, a 20-year-old young talent of British tennis who is ranked 85 in the world, revealed the valuable qualities he has learned. from Nadal.

In an interview with GQ magazine, Draper said: “The way Nadal operates things both on and off the court or his attitude is something that everyone sees and is the norm in any sport. . Rafa is someone who always fights hard for every score. He is a very humble man. I think you can learn a lot from such a great athlete.” 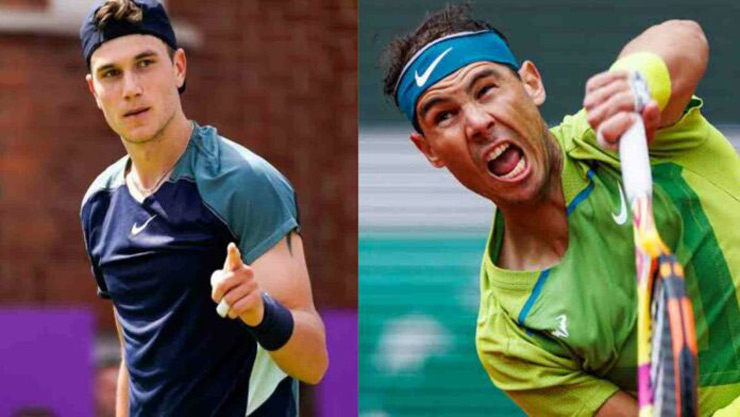 Meanwhile, Carlos Alcaraz, a 19-year-old Spaniard who has won 4 titles this season, including 2 ATP Masters 1000 titles in Miami and Madrid, has revealed that he has learned from his fellow senior. incense Rafael Nadal what.

“Morning Sao” has just climbed to No. 4 in the world on the ATP rankings to reveal his admiration for Nadal when he witnessed “Gaur” come back to defeat Daniil Medvedev after 5 sets in the Australian men’s singles final. Open this year with the score 2-6, 6-7 (5), 6-4, 6-4, 7-5.

“I learned from Nadal the fighting spirit of never giving up. Many people who watched the Australian Open final this year saw how he should have lost the match but still miraculously came back. From the match against him (in the Indian Wells Masters 2022 semi-final), I had a fighting spirit, never giving up and fighting until the last hit.” Twice this season, Alcaraz has put a lot of pressure on Nadal

Alcaraz also revealed his view on how many people have compared him to Nadal: “Little by little, I see it becoming normal and getting better and better. If they compare me to Rafa, it’s because I’m doing everything right.” The player who won both Nadal and Djokovic on the way to winning the Madrid Masters 2022 said. 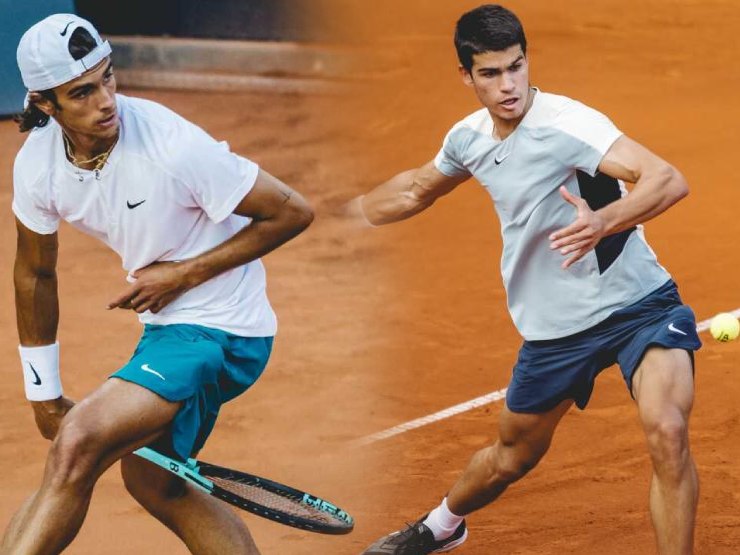 (Sports news – tennis news) Possessing the advantage of holding the serve, Carlos Alcaraz still had to helplessly watch Lorenzo Musetti score after the moment of ecstasy.