(Sports news, tennis news) Nadal had a ball playing situation that made the Australian audience stand up and praise. However, in another development, the Australian Open organizers were criticized for a side story.

6th seed Rafael Nadal won tickets to the quarterfinals of the Australian Open 2022 in a way that was not easy. French opponent Adrian Mannarino, having lost to Nadal 2 matches in the past, played the first set resiliently in the fourth round of the Grand Slam taking place in Australia.

The two tennis players experienced the longest tie-break of their careers in the first set. Reaching the 30th point, “Gaur” Nadal won the series of “gunfights” in the first set, with a score of 16- 14.

The suffocating victory in the 1st set, as if giving strength to “Gaur”, on the contrary it lowered Mannarino’s morale. The result of winning 6-2, 6-2 in the next two sets was an inevitable consequence for Nadal after the first set played so well.

Rafa’s most explosive point came at the 11th point of the tie-break series. In sunny Australia, the pitch has a roof, so it creates two pitches of light and dark, which helps Rafa create a scoring situation like “from the ground up”. When the opponent’s left shot forces Rafa to move to the left, into the covered field. This creates an image of Nadal “invisible” in the dark, then launching an extremely accurate forehand.

The organizers of the Australian Open 2022 were criticized

At the fourth round of the Australian Open 2022, some spectators wore shirts with the words “Where is Peng Shuai?” were asked by security to wear a coat, or not to enter the yard. Before that, the tennis world had mentioned many times that the Chinese female tennis player was missing after going on social networks to explain that she was “forced to marry” by an official. The incident calmed down after the player himself corrected it, but fans still don’t believe it’s true. 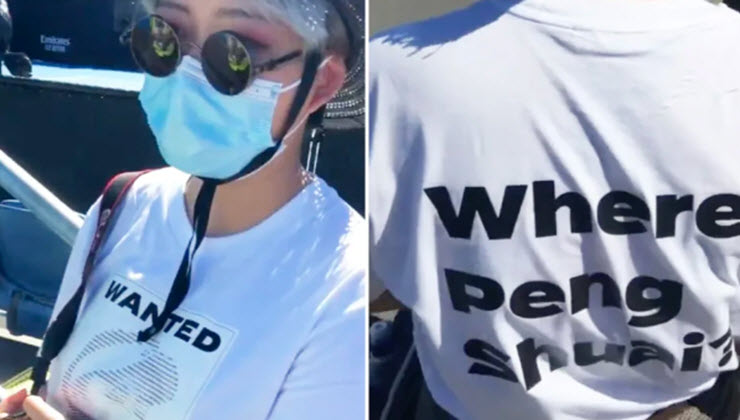 A spokesman for Tennis Australia (TA) said: “Our admission is regulated, we will not allow fans’ clothing with banners or signs of a commercial or political nature. Peng Shuai’s safety is our top concern. We continue to work with the WTA and the global tennis community to learn about her health and will do everything to help her. It’s safe”.

Tennis legend Martina Navratilova was among many critics of Tennis Australia, calling the move “cowardly”.

“This is not a political statement, this is a human rights statement. I think they (TA) were wrong about this. They are really weak,” Navratilova told Tennis Channel.

Lindsay Davenport, former US tennis player added: “It’s heartbreaking, WTA with so many good and strong words, but this story seems to have settled down … pushed into the past”.

Former broadcaster Stephen Quartermain wrote on Twitter: “Awful Australian Open message about the Peng Shuai incident. After the Djokovic story… All the values ​​they built over the years are rapidly evaporating.” 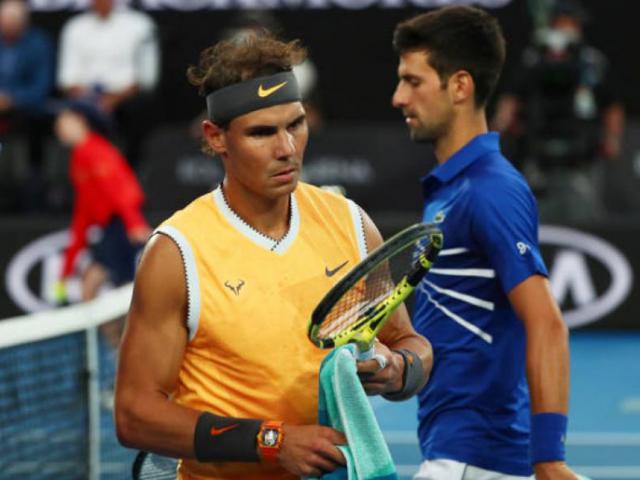 (Sports news, Tennis news) Weekly tennis news from January 18-24: Novak Djokovic is opened by the “big boss” to compete in the Rotterdam tournament…