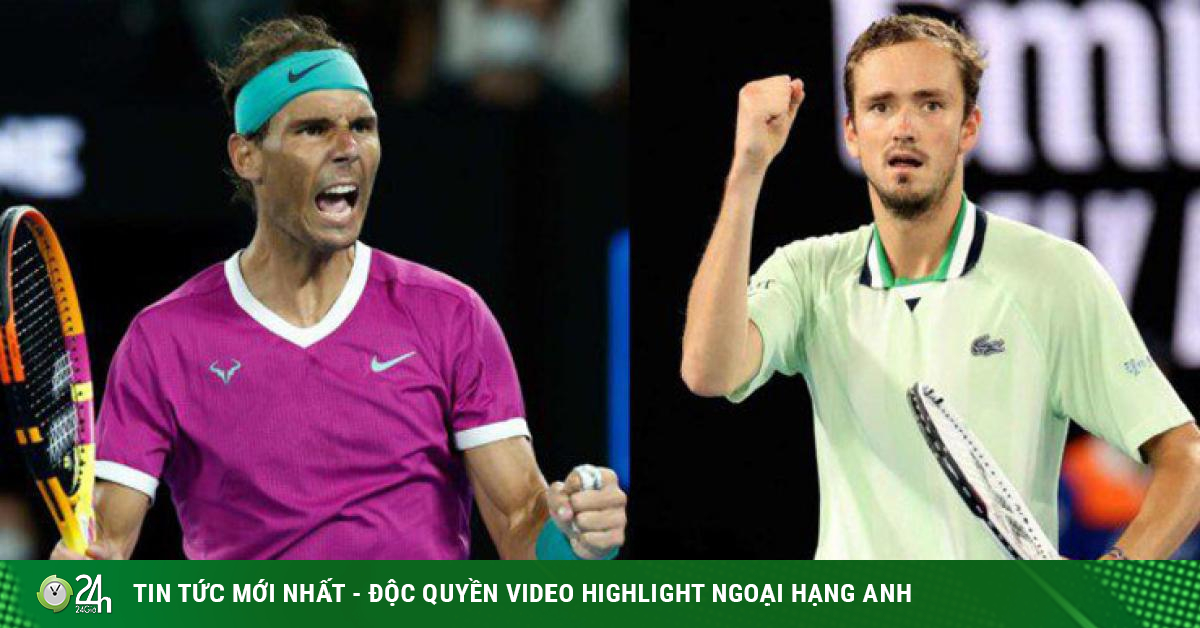 (Sports news, tennis news) Nadal is aiming for Djokovic’s special record. Meanwhile, despite being crowned world No. 1, keeping the position with Medvedev is not easy.

Rafael Nadal is familiar with the status of a player who is likened to the “King of Clay”, but the Spanish “Gaur” is experiencing a perfect season on hard courts. Returning after 6 months of treatment for a foot injury, Rafa immediately won the Melbourne Open championship, then won the Grand Slam at the Australian Open and just lifted the trophy at the Mexican Open. 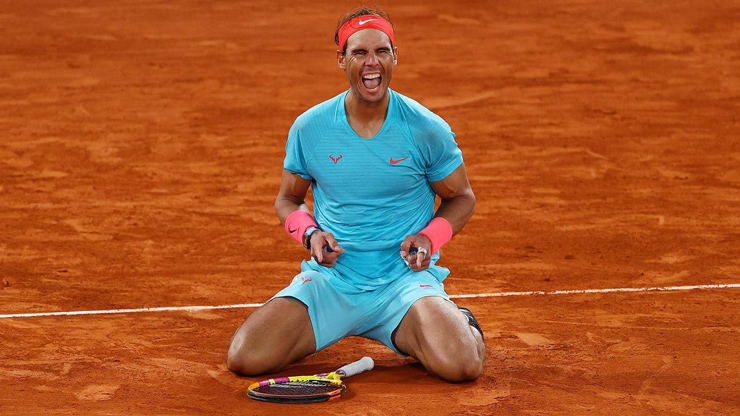 Winning that tournament, Nadal currently has a record of 16 all-win matches in the 2022 season and according to Tennisworldusa statistics, this is the best start to the 35-year-old tennis player’s career.

“Gaur” can completely aim for Nole’s record if it continues to play well in the hardcourt season, before heading to a series of matches on clay.

Medvedev will find it difficult to keep the number 1 position

According to an analysis by Inews (UK), even though he has just won the world No. 1 position, the chance of losing the top spot in the ATP rankings with Daniil Medvedev is very large. Because Djokovic has not been vaccinated, it is not certain that he can play many tournaments, so Medvedev’s potential opponent for No. 1 is not Djokovic but Nadal. 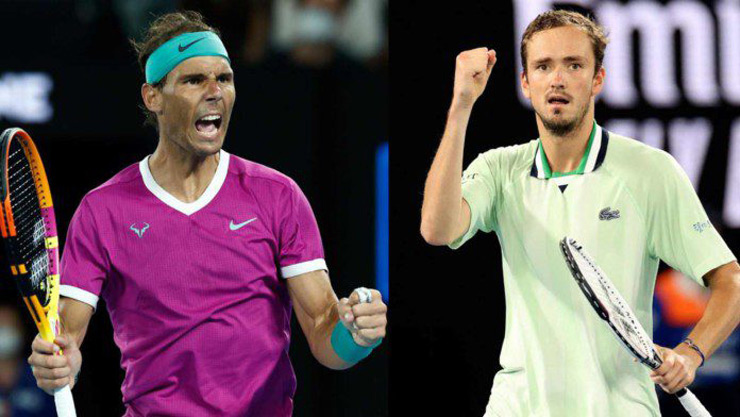 Possessing a respectable performance, winning somewhere, “Gaur” is a threat to the world No. In addition to losing to Nadal in 2 matches (Australian Open final, Mexican Open semi-final), the Russian player is in danger of being banned and a difficult clay season.

Because of the related conflict between Russia and Ukraine, the Aries club and athlete federations are facing many bans. Earlier this week, the International Olympic Committee (IOC) advised international sports federations and sporting event organizers not to invite or allow Russian and Belarusian athletes and officials to participate in competitive events. international.

This could be a big setback for Medvedev if the upcoming ATP tournaments adopt this decision. If he falls into a situation of not playing, Medvedev will not only lose the world No. 1, but he will also fall deeply on the ATP rankings.

Matches on hard courts will close after Indian Wells (March 20) and Miami Open (April 3), followed by the clay season. If he cannot take advantage of the two upcoming Masters 1,000 events in the US before Nadal, Medvedev will be in trouble.

If they play well in the 2022 clay court season, “Gaur” can completely think about the world No. 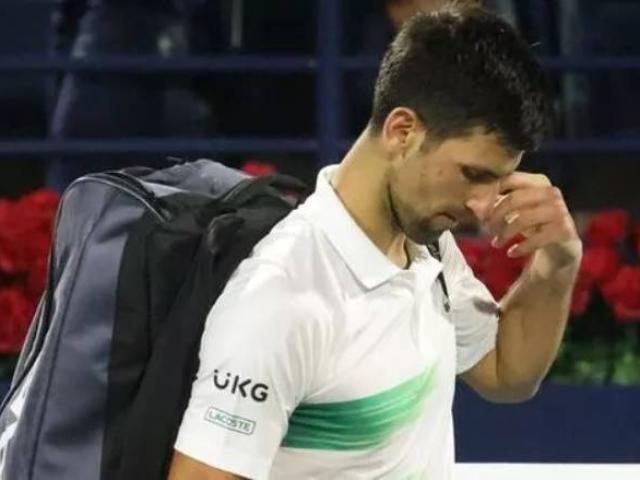 (Sports news, tennis news) Losing the world No. 1 position mainly due to not being able to play regularly, Novak Djokovic aims to play as much as possible.