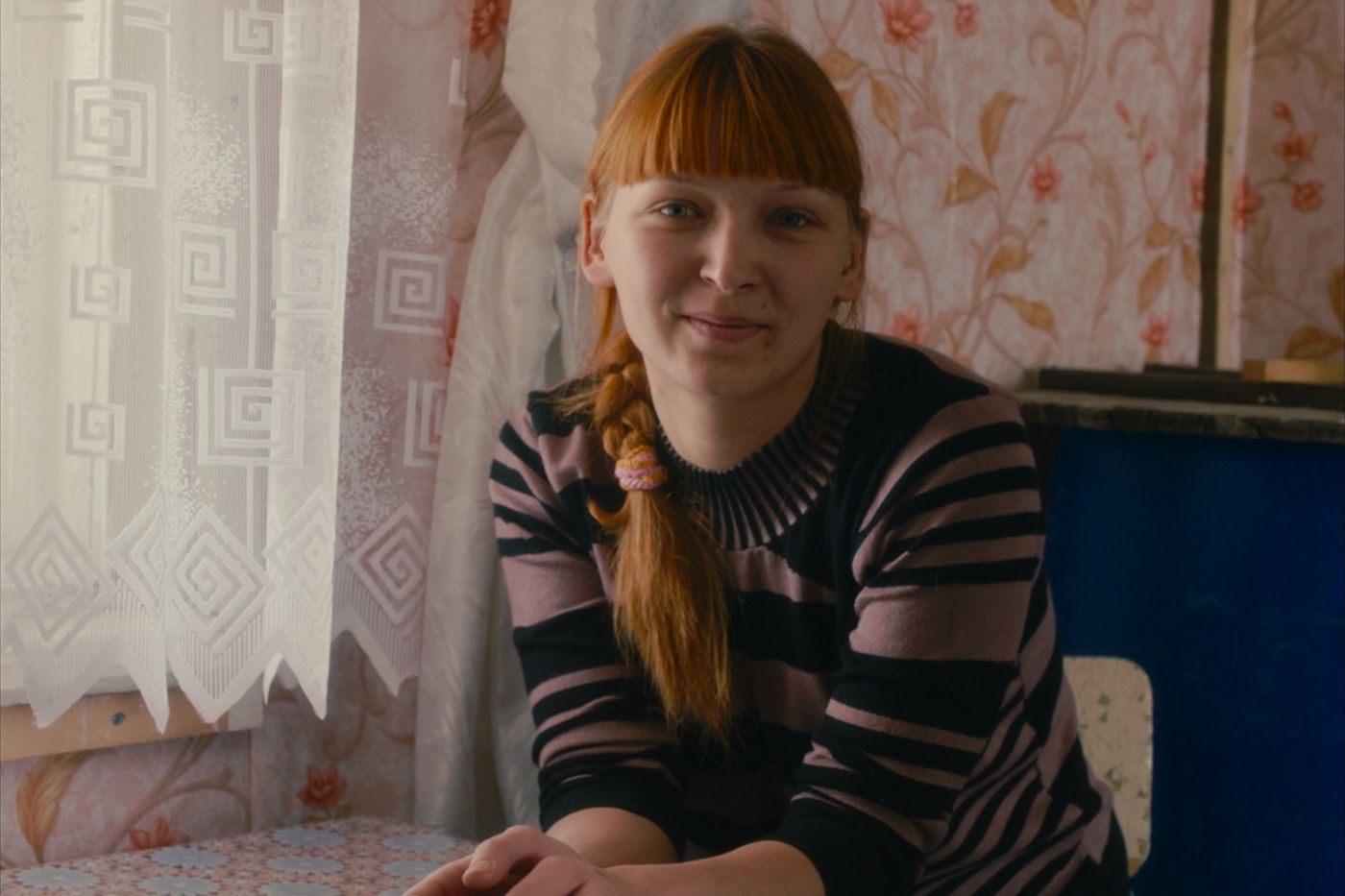 There are a thousand ways to grieve. That of David Teboul, videographer and documentary filmmaker (Yves Saint Laurent, 5 avenue Marceau 75116; Simone Veil, a French story; Hervé Guibert, death propaganda), is to take a camera. Fifteen years ago, the great love of his life, Frédéric, disappeared from too much excess and existential malaise. Despite their separation, the two men had remained very close, and Frédéric’s death represented real devastation for the filmmaker, who took nearly ten years to translate this painful story into images.

“You have to go far to talk about yourself,” explains David Teboul, who went in winter to the depths of Siberia – “a country greater than death” –, on the frozen shores of Lake Baikal, to exorcise his sense of guilt and question his own love story in the light of those he met along the way. “I superimposed another past on my past, I superimposed the memory of others so that ours reappears”, says the voice-over of the film in a singular meditative exercise, both literary and photographic.

The images are superb, the landscapes frozen by the ice, in tune with the feelings of the director, and the inhabitants of these deserted villages, in mourning on their side of a USSR which left them alone and distraught, respond with innocence to his questions about love. Each of the testimonies sends him back to the different stages of his relationship with Frédéric in back-and-forths that are as touching as they are terribly immodest. All bathed in an atmosphere of chaos and ruins that echoes the Hiroshima my love by Alain Resnais and Marguerite Duras, the first film that marked the filmmaker at the age of 15.

A veritable cinematographic mausoleum built in memory of this lost love, the film overcomes the pitfall of its length (nearly three hours) by the beauty of its photography and its bewitching pace, but it also sometimes makes us feel uneasy David Teboul goes far in laying bare his feelings.