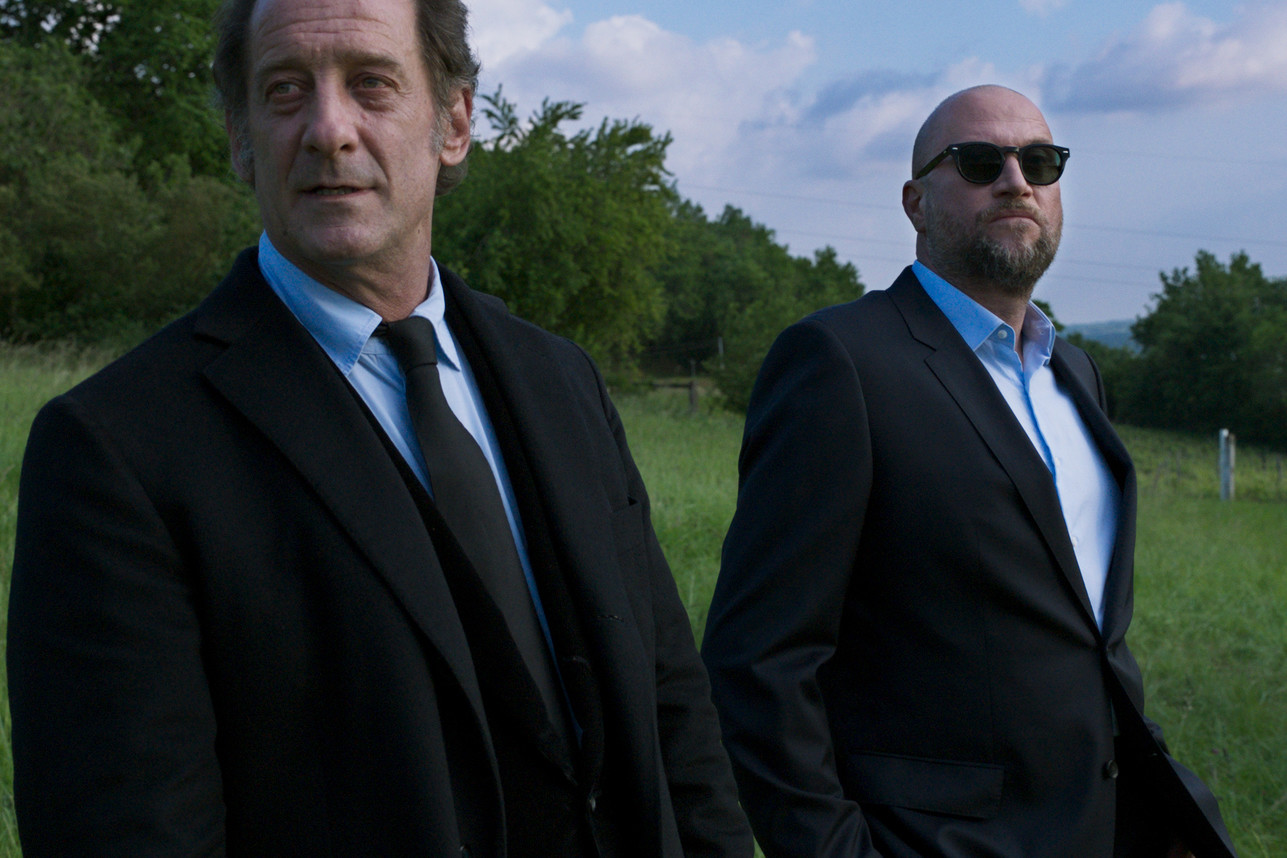 We do not choose our family. Among the crowds who are sorry, Pierre Pastié is in a good place. Heir to a group of wines and alcohol with an international dimension, he “ weighs a billion, employs 9,000 people “And is estimated between” the hands of a madman “. They are two to have inherited the company founded by their grandfather: Pierre, and Adrien, his cousin.

The first made it grow with an undeniable business sense, the second is content to receive the dividends, which suits them perfectly. Every five years, Pierre asks Adrien for his signature for the renewal of their ” pact “. But this time, this cousin kept at bay for decades intends to get more involved. Not out of greed, nor out of a taste for power, but out of love for Pierre who does not ask for so much.

French comedy has accustomed us to these duos of opposites, among which obviously Louis de Funès as an irascible boss facing Bourvil as a sensitive and docile second who manages by small touches to give him back a semblance of humanity, or Gérard Depardieu and Pierre Richard, the serious and the funny, under the leadership of Francis Veber. At first glance, it is on Pierre’s side that the film is located, whose professional and family success speaks for him, while Adrien, escaped from a “house”, seems to represent a threat.

Jan Kounen, who was not expected in the comedy register, skillfully manages to renew the worn-out genre of the duo. The scenario paints two beautiful characters, each with its layers, its faults and its talents, more and more unexpected concerning Adrien. The psychiatrist who follows him explains to Pierre that he represents for him the figure of attachment and that cohabitation, even temporary, could accelerate his healing process. She also describes the ” popcorn syndrome », To which the little grain of corn, Adrien, is subject when everything is heating up around him – which will be worth some hilarious scenes, in particular in the small plane which takes the cousins ​​in the vineyard of Bordeaux for an essential business.

An energy of the actors and the staging

The tandem formed by Vincent Lindon (we had seen a lot lately in roles at the other end of the economic scale) and François Damiens, delightfully lunar, works wonderfully. The first, as a big bourgeois who has forgotten himself on the road to success, and the second, on the edge of a double-edged hypersensitivity.

→ CRITICAL. “At war”, in the blaze of the workers’ revolt

This vitality joins that of the realization which allows itself dreamlike scenes where the inner state of the two men submerges the screen. However, My cousin is not content to stay on the rails of the comedy: a certain melancholy suffuses the relations between the never monolithic characters. Rare for a comedy but customary for Jan Kounen, the photography is superb, with particular care given to the light.