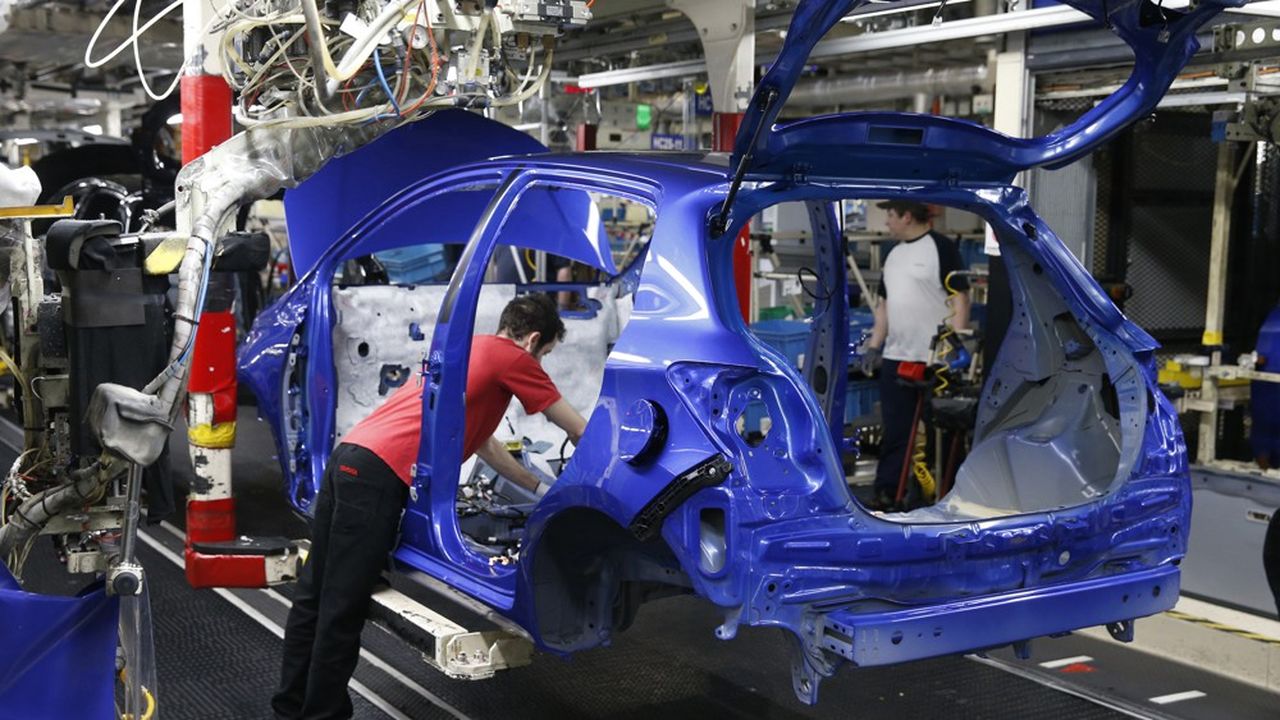 The interruption of traffic between France and the United Kingdom threatens automobile production. Toyota has decided to close the doors of its two English sites and its plant in Valenciennes, in northern France, earlier than expected. The suspension of traffic with the United Kingdom, which aims to curb the spread of a new, more contagious variant of coronavirus, “disrupts the transport of auto parts,” said a spokeswoman for the Japanese group. Toyota dropped 0.92% Tuesday on the Tokyo Stock Exchange, after having already lost 0.77% the day before.

France interrupted all air, sea and rail traffic with the United Kingdom at midnight on Sunday, following in the footsteps of other countries including the Netherlands and Belgium. This suspension, scheduled to last at least 48 hours, should be extended. Germany, which has also suspended flights from British territory, has just extended this measure until January 6.

The Japanese automotive group had planned to shut down its factories on December 24 for the holiday season. Two factories will finally close on Tuesday: one of them is located in Deeside in the United Kingdom and the other in Valenciennes. Another British factory will close its doors on Wednesday, according to the Bloomberg agency. For now, Toyota is still planning to reopen its factories in the United Kingdom on January 5 and that in France on December 29.

After a very difficult start to the year, marked by the coronavirus crisis, the Japanese car manufacturer finally hoped to sell nearly 10 million vehicles and generate 10.6 billion euros in the fiscal year from April 2020 to March 2021.

With Bloomberg and AFP