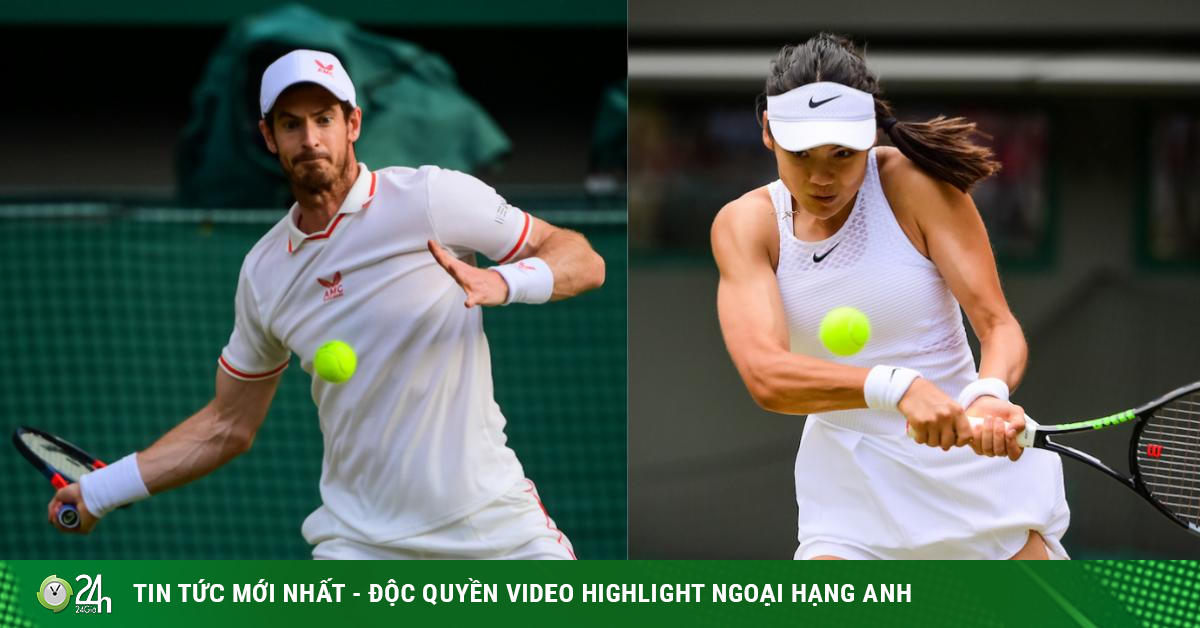 (Sports news, tennis news) Tennis fans in the host country Wimbledon felt disappointed and regretful when their two stars stopped in the second round.

Raducanu lost quickly in the second round of Wimbledon

Britain’s two hopes at Wimbledon, Andy Murray and Emma Raducanu, were both eliminated early in the second round of the ongoing Grand Slam grass court. 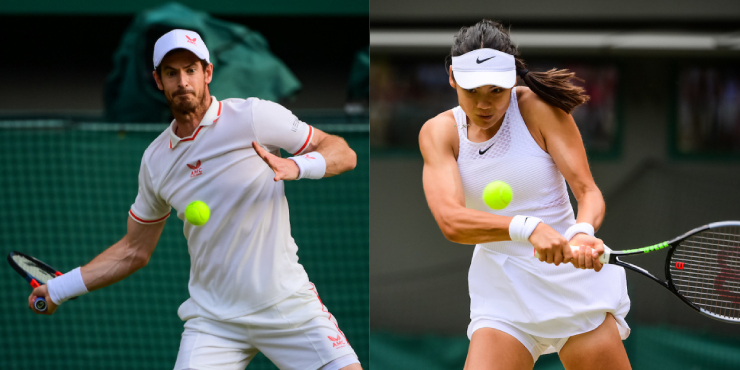 A two-time Wimbledon champion, Murray was relatively disappointed by losing this match, he said: “I’m disappointed because I clearly feel I could have played better. He (Isner) didn’t give me many opportunities. If my body allows, I will continue to compete here. However, keeping my body in a normal state has been a difficult thing for me.”

Murray was favored to play in the center court, but he could not bring joy to the home audience, a few hours earlier it was also at this court that Emma Raducanu, the UK’s No. 1 hope of women’s singles also lost.

The US Open champion lost quite easily 3-6, 4-6 at the hands of Caroline Garcia. She hobbled off the field, bringing with her overwhelming disappointment. Since the Grand Slam title in the US last year, the 19-year-old tennis player has been through a difficult series of matches and she has yet to win any more titles.

Beautiful Raducanu has changed too many coaches after the US Open championship and this is part of the reason why her play is unstable.

After the match Raducanu confided to reporters: “I don’t have high expectations for myself. Playing on the center court is a valuable experience. So I will continue to work hard. I am 19 years old, I am a champion. Grand Slam so I’ll continue to prove myself There’s a lot of pressure, but I just see it as a “game” that needs to be overcome.

The British’s biggest hope at Wimbledon right now is the men’s 9th seed Cameron Norrie. The host player has now won tickets to continue, in the third round he will face Steve Johnson, the American tennis player who is ranked 93rd in the world. 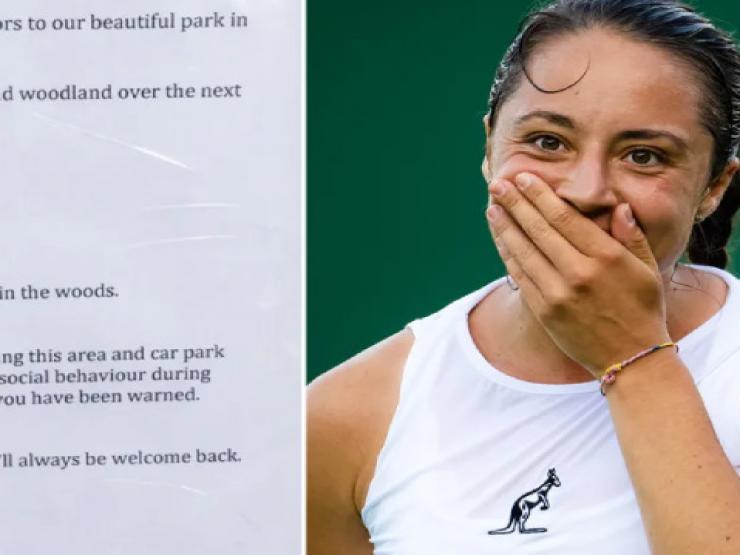 (Sports news, tennis news) People living in the area where the Wimbledon tournament takes place are tired of the ridiculous antics of the audience.