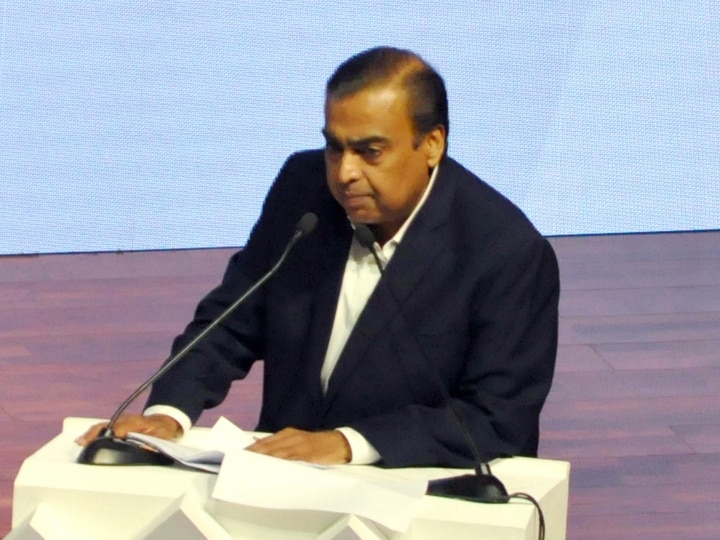 Mumbai Mukesh Ambani, the chairman of India’s most valuable firm Reliance Industries (RIL) and a cricket enthusiast, has everything in this world, but lacks time to watch his favorite cricket matches live. When Facebook founder Mark Zuckerberg explained the power of virtual and augmented reality, billionaire Ambani wished Zuckerberg the experience of sitting in Mumbai at the stadium in Australia. Facebook is already hosting the Australia tour of India on Facebook Watch. “I’m not exactly a sports man myself, but I think it’s a big deal,” Zuckerberg said in the first edition of Facebook Fuel 2020 of India on Tuesday.

Interacting with Zuckerberg during the virtual event, Ambani said, “You started with the idea that you will see the India-Australia cricket match on Facebook. I’m looking forward to the day when Facebook takes me with everything Go to what you explained on virtual reality, where I’ll be sitting in Mumbai and (experience) a stadium in Australia. I’m sure that day is not far off with your digital architecture and leadership. “

Ambani’s reaction came after Zuckerberg’s statement that the Facebook founder said that you can have holograms of digital objects, which can be realistic like physical objects. Zuckerberg said, “You probably know that in five or ten years when we are having this conversation, a hologram version of me will be sitting on the couch next to you instead of the screen. It will feel much more realistic. I think it’s going to be incredibly powerful. “

Facebook had already bought a 10% stake in Ambani’s digital venture Jio Platforms Limited (JPL) for $ 5.7 billion (Rs 43574 crore). Zuckerberg stated, “The power of virtual and augmented reality is that they provide a sense of presence. You feel that you are right there with someone else, who will really be with human connection. This will give people opportunities to work and connect. It does not matter where they want to be. This is something on which we are very focused and invested. I am very excited for the future. “

When the Internet came, people started Texts to share their experiences. With the improvement in network connection, people started sharing photos and with 4G and 5G networks people now share videos. Ambani’s Jio is India’s largest 4G network and plans to roll out 5G in the second half of 2021.

Zuckerberg said, “When my daughters made their first move, I wanted to capture a video of them and share it, not just a photo. But I don’t think the video is the end of this line. So I am now virtual and Focusing on Augmented Reality. That way we can not only share a video of an experience, but you can use virtual reality to go into an experience and feel like you are there. “

With Facebook’s virtual and augmented reality and Jio’s upcoming 5G network, Indians can fulfill their desire to be at the Australian Stadium. Also, you can also enjoy the India-Australia match in your drawing-room. Mukesh Ambani owns the five-time winner of the Indian Premier League (IPL), Mumbai Indians.