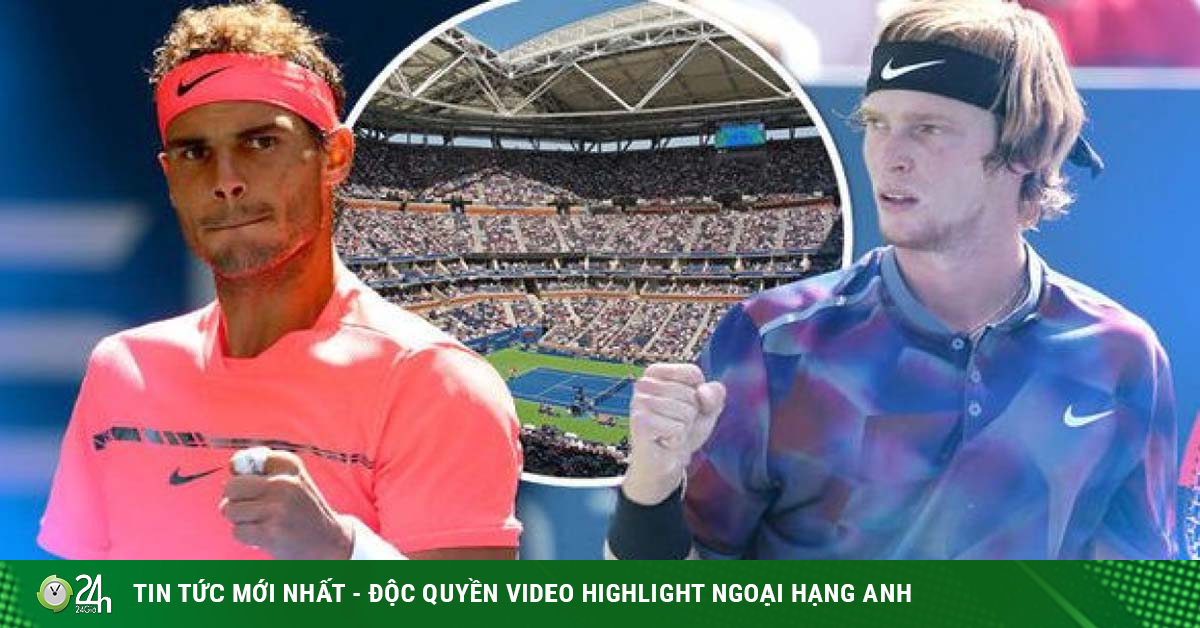 (Sports news – Tennis news) After the shock of Novak Djokovic, the Monte Carlo tournament turned its attention to Rafael Nadal. And today, “king of clay” promises to also have an not easy game.

Rafael Nadal just made everyone overwhelmed by the strength that could not stop it. Before the opponent is a reputable Grigor Dimitrov, the Spaniard only needs less than 1 hour to win 6-1, 6-1.

After Djokovic was eliminated, experts believed that Nadal had “pocketed” the title of Monte Carlo 2021. However, Andrey Rublev did not believe so. This world eighth-ranked player is also impressing with his stable performance. In the last round, Rublev defeated Nadal’s compatriot Roberto Bautista Agut.

In the past, Nadal and Rublev have met twice with the winning record of “Rafa”. He overcame young Russian 3-0 at the US Open 2017, then won 2-0 at ATP Finals 2020. However, this is the time when Rublev played with boldness and began to show growth. At the age of 23. Therefore, Rublev promises to create certain difficulties for Nadal, not to lose as weak as Dimitrov.

Alejandro Davidovich Fokina is a relatively unfamiliar name to tennis fans, although the Spaniard is now ranked 58. Being able to reach the quarterfinals of an ATP 1000 is also a worthy achievement. encourage.

However, this is the tournament that Stefanos Tsitsipas has with great determination. After climbing to 5th place in the world, the Greek player is heading to fourth place by Dominic Thiem. And that is why Tsitsipas needs to work for Monte Carlo. The way Tsitsipas won 2-0 against Karatsev and Garin showed it.

Tsitsipas and Fokina are only 1 year apart, (22 vs. 21) but the difference in rank between them is too great. It’s hard to have surprises in this match 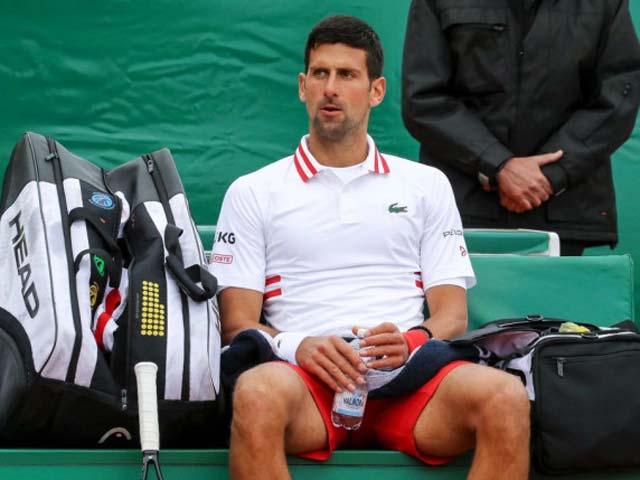 Dan Evans made the first earthquake in Monte Carlo this year when he defeated Novak Djokovic after 2 sets.