(Sports news, tennis news) Two players stunned the audience of Monte Carlo when they stopped playing and went to quarrel.

The match in the first round of Monte Carlo, the Masters event taking place in Monaco, had a quarrel situation that was not really civilized by Pablo Carreno Busta (Spain) and Stefano Travaglia (Italy). The show was hotter than ever, when one player said that the other player’s girlfriend was cheering while the match was going on.

Busta and Travaglia (right) move closer to the net to double

Travaglia was the one who accused coach Busta in the stands cheering for breaking the law. The Spanish world number 12 player immediately responded harshly to Travaglia, accusing his opponent’s girlfriend of speaking loudly when the match was going on.

“Be careful when mentioning my girlfriend’s name,” tennis reporter Jose Morgado said of what Travaglia had said. The Italian player told the referee: “Do you understand what he said? He (Busta) did not respect my girlfriend,” Travaglia continued.

This intense match then continued. With a superior level, seed number 12 Busta won after 2 sets with the score 7-5, 7-6 (4). Busta’s opponent in round 2 is Karen Khachanov, a 1m98 Russian tennis player.

The rare controversy between the two players made users of the social network twitter to give many opinions. “It seems that this reaction only comes from young players, look at both are 29 years old. Anyway this is also the highlight for a somewhat unattractive match, quarrel is good as long as there is no fight. “, a twitter user wrote.

“It’s unbelievable, how did Travaglia let his opponent say badly about his girlfriend to win. It lacks fighting power,” said an agitated audience. “The act of dueling like that is not civilized, it accidentally makes the game of tennis lose its inherent attractiveness”, another account closed. 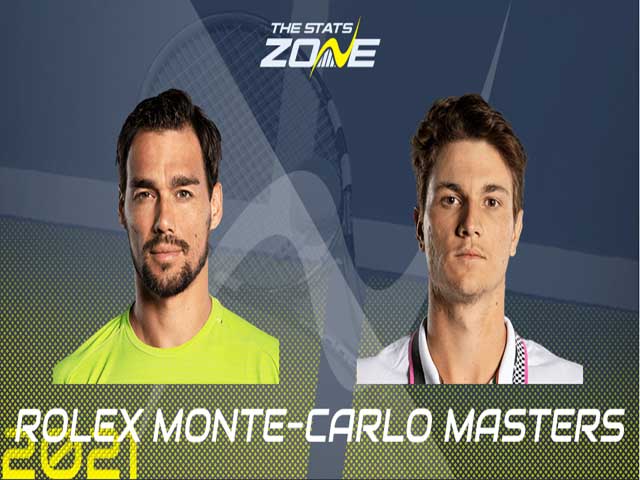 (Sports news – Tennis news) Tsitsipas and Dimitrov both had quick 2-0 victories, while Berrettini lost to his inferior player …