(Tennis news) Nadal falls into an uncomfortable bracket at Monte Carlo and Djokovic will wait for him in the final.

Novak Djokovic and Rafael Nadal have faced each other three times in the championship matches at the Monte Carlo Masters, and this year 2021 they may also meet in the final after the split results of the tournament are announced. Father. The number 1 seed Djokovic and No. 3 Nadal are in a different league, but the two players’ journey is not easy, especially Nadal.

Djokovic in the bracket has Tsitsipas, Zverev and Goffin taking the way

In his first match since the Australian Open, Djokovic will face either Miami Open runner-up Jannik Sinner, or former Monte Carlo 2017 runner-up Albert Ramos-Vinolas. Djokovic has won all 6 times against Ramos-Vinolas but has never played Sinner, who is in very high form.

In the same branch with Djokovic are Stefanos Tsitsipas, Alexander Zverev, David Goffin and new Miami Open champion Hubert Hurkacz. Djokovic is likely to meet Hurkacz in the third round, Zverev or Goffin in the quarterfinals and Tsitsipas in the semi-finals.

On Nadal’s branch, he will start in round 2 with possible opponent Adrian Mannarino, who is expected to meet a qualifying player in the first round, but Nadal’s challenge will come in later matches. Andrey Rublev, Roberto Bautista-Agut, Grigor Dimitrov, Daniil Medvedev, Diego Schwartzman and Pablo Carreno Busta are in the same arm as Nadal. 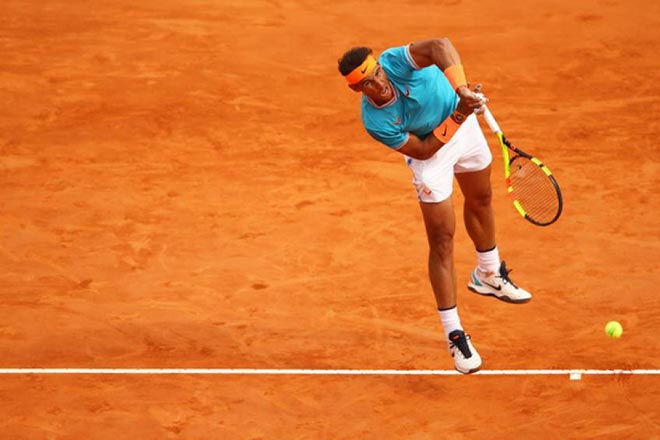 Nadal is likely to meet Dimitrov in the third round, Rublev or Bautista-Agut in the quarterfinals and Schwartzman, Medvedev or Carreno Busta in the semi-finals. Also in his bracket there will be Karen Khachanov or Fabio Fognini who want to surprise, but they can only meet Nadal in the semi-finals.

A championship at Monte Carlo will give the winner 1,000 points on the ATP standings. However, it means that in the event of No. 2 seed Medvedev, he will not be able to overcome Djokovic because Nole is 1933 points higher than the Russian. 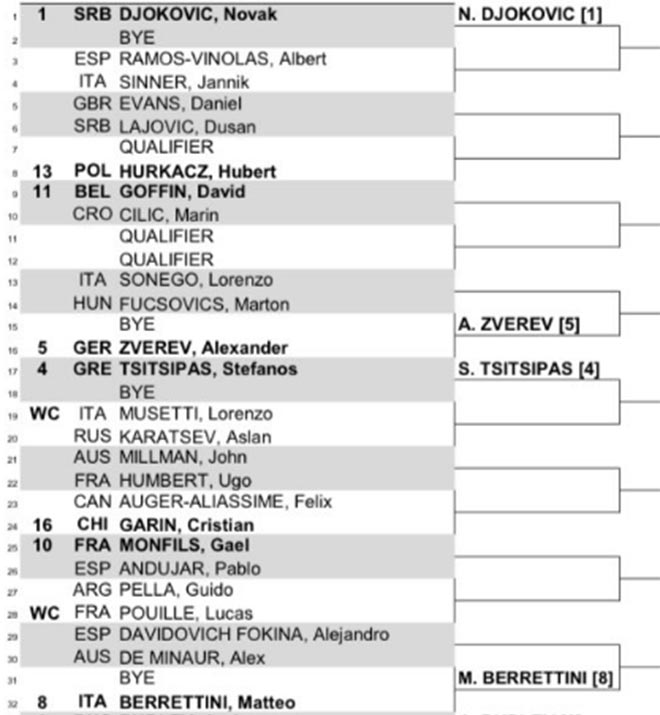 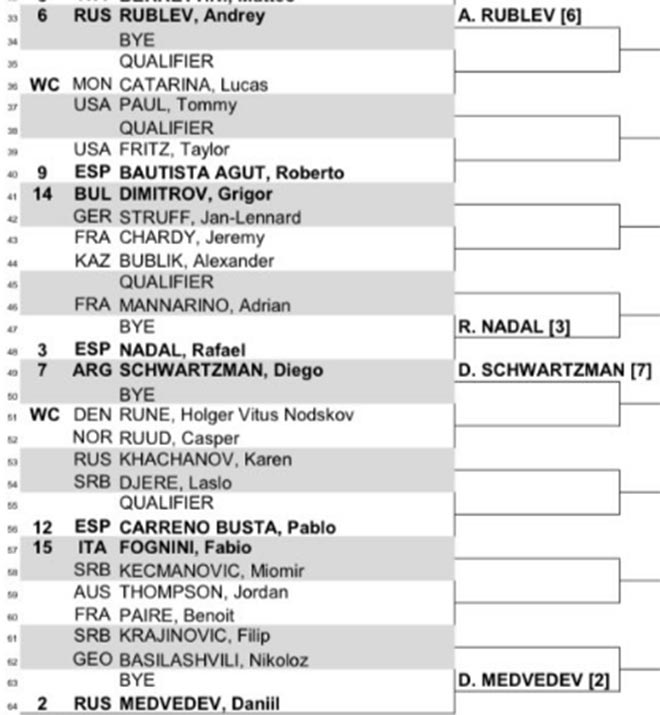 (Sports news, tennis news) There are many opponents ready to bring Rafael Nadal down on clay court at Monte Carlo …