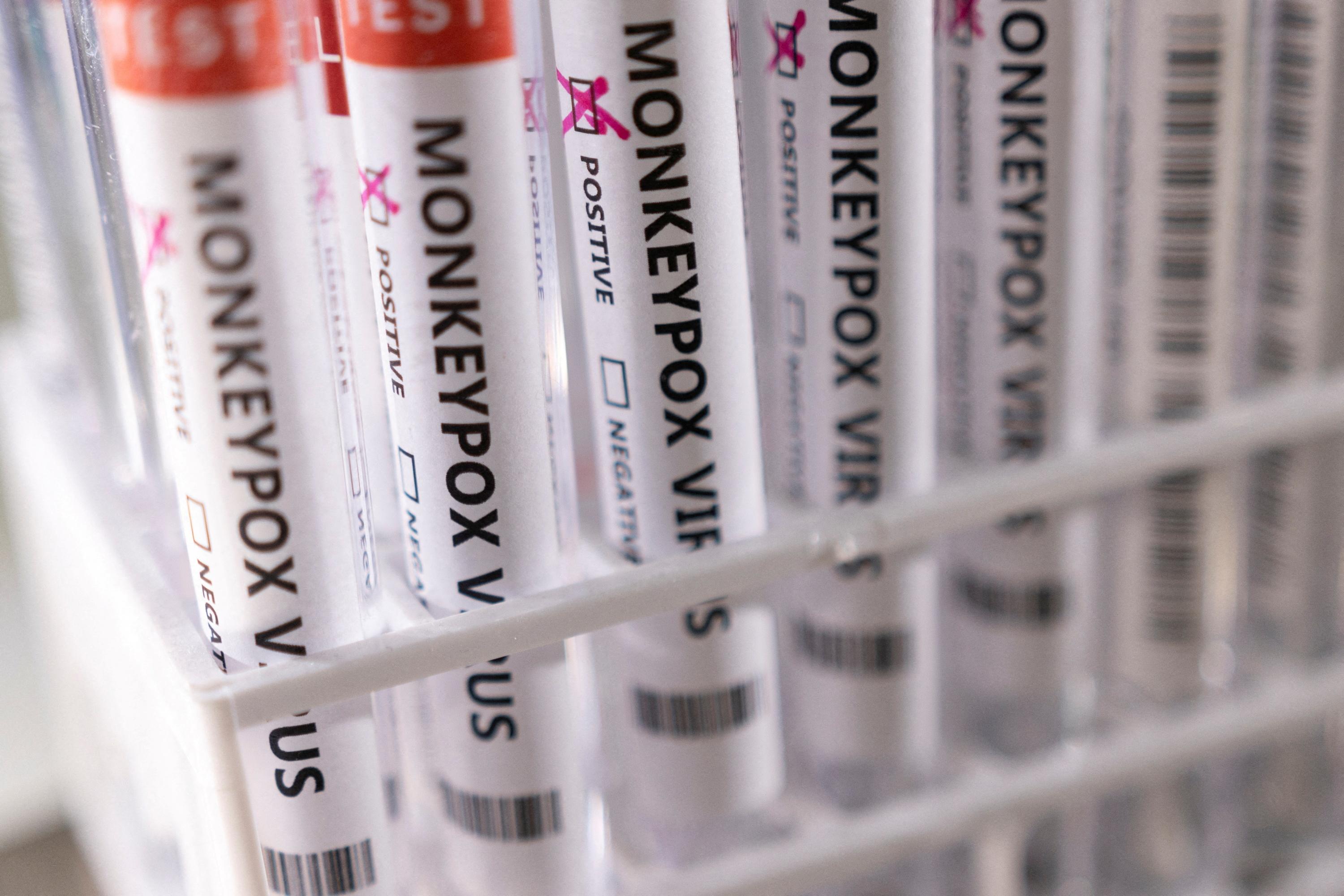 UN experts still believe it is possible to stop this epidemic before it spreads.

The World Health Organization (WHO) assured Monday that it has no fears for the moment that the spread of the monkeypox virus beyond African countries could trigger a global pandemic.

Asked during a briefing about the possibility of a global pandemic, the WHO’s leading monkeypox expert, Rosamund Lewis, replied: “At the moment we are not concerned about a global pandemic.” . “It is still possible to stop this epidemic before it spreads,” Ms Lewis insisted.

Since Britain first reported a confirmed case of monkeypox on May 7, nearly 400 cases have been reported to the WHO in nearly 20 countries usually unaffected by the virus. The WHO said it was concerned about the “unusual situation”, but reiterated that there was no reason to panic.

Monkeypox is related to smallpox, which killed millions of people worldwide each year before being eradicated in 1980. However, monkeypox is much less serious and most people recover in three to four weeks. Early symptoms include high fever, swollen lymph nodes, and a chickenpox-like rash.