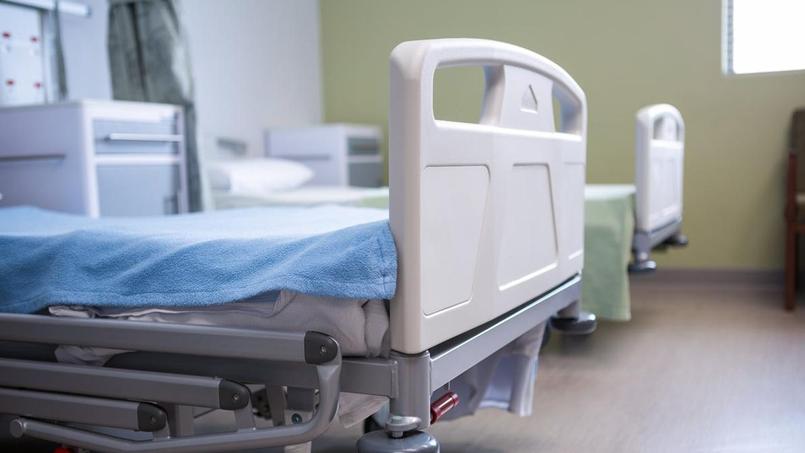 Nearly 20 Western countries are affected, including the United Kingdom, Spain, Portugal and France.

Appearing on May 3 outside Africa, monkeypox is spreading to Europe, North America and Australia. Denmark confirmed its first case on Monday and Austria on Sunday. More than 100 cases are confirmed in almost 20 countries, in particular in Portugal (37 cases), Spain (34) and the United Kingdom (57). The World Health Organization and public health authorities in Britain, who issued the alert on May 7, expect the number of cases to rise this week. Joe Biden, the President of the United States, has warned that the impact of the spread of the virus could be “consequent”.

However, there is no reason to panic at the moment. Often mild, except for immunocompromised people and children, the disease heals without treatment after two to three weeks. The disease is characterized by fever, headache, swollen glands and the appearance of pimples all over the body. When it is not properly managed, there is nevertheless a risk of superinfection. Luckily, the variant spotted in Europe is the least lethal and there is no “no evidence of mutation” at this point, adds the World Health Organization. No deaths are to be deplored for the moment.

According to one of the few connoisseurs of this disease in France, Antoine Gessain, director of the epidemiology and physiopathology of oncogenic viruses department at the Institut Pasteur, “People are usually contagious one to two weeks after infection, when they develop skin lesions that look like chicken pox. The more there are, the more severe the disease appears. Most often, transmissions occur mainly through contact with these skin lesions and infected biological fluids. The confirmatory diagnosis is obtained, after the clinical signs, by a PCR test carried out on the liquid contained in the lesions.. In addition to two cases identified in Great Britain on an infant and his mother, a majority of patients have been identified in the male homosexual and bisexual community.

The “R0” under study

Public Health France specifies that tissues infected by fluids from patients would be another route of contamination. The British authorities are wondering about the possibility of highly contaminating places, in particular saunas frequented by the male homosexual community. In addition, there would be a risk of infection through the mucous membranes of sick people. Nevertheless, “there is no specific study on the sexual transmission of monkeypox which is very poorly known and not yet well documented”, adds the expert from the Institut Pasteur. No scientist has yet advanced an estimate of the “R0”, the average number of contaminations by a sick person.

Across the Channel, a possible vaccination against smallpox, eradicated in the world in 1980, is offered to nursing staff. This old vaccine offers good cross-protection against monkey pox, which is part of the same family of DNA viruses (orthopoxvirus) as the much more serious smallpox virus. In France, the High Authority for Health, seized by the government on May 19, has not yet decided to offer this vaccine to nursing staff.