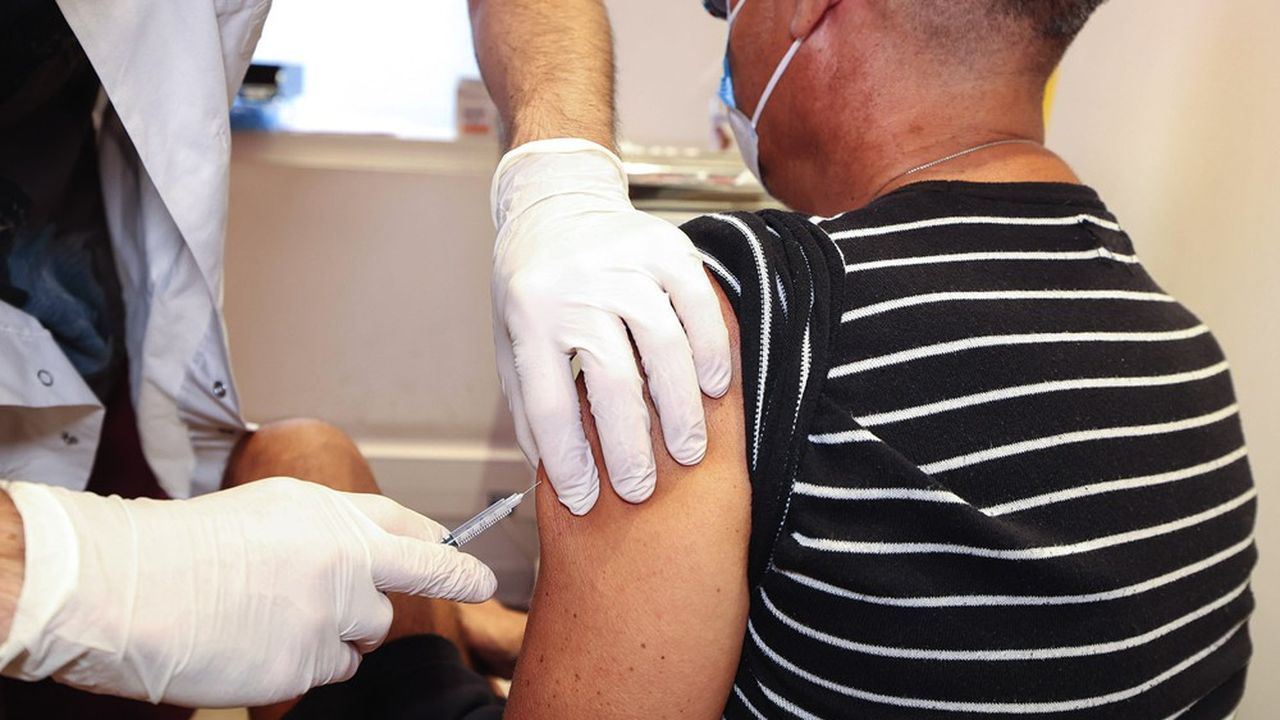 Vaccination against monkey pox is gaining momentum in France but the government’s strategy still leaves the representatives of the populations concerned skeptical.

On Tuesday, the government announced that France had just passed the milestone of 50,000 people vaccinated against this generally mild but potentially very painful disease. This number “makes France one of the countries in the world which vaccinates the most with the United States”, underlined the Minister of Health and Prevention, François Braun, on the move in Hérault.

“Our country is also one of the first to have implemented preventive vaccination,” boasted the minister. While the spread of the Monkeypox virus constitutes a “public health emergency of international concern” in the eyes of the World Health Organization (WHO), just under 3,500 cases (3,421) were recorded in France between the month of May and the end of August, according to the latest figures from Public Health France.

At a time when a new global race has started for doses of the vaccine produced today by a single laboratory, the Minister of Health also worked on Tuesday to reassure the authorities’ ability to meet demand. “We can still vaccinate, declared François Braun, our 188 vaccination centers are ready, have vaccines. […] There are slots available to make appointments at all of these vaccination centers. »

At this stage, vaccination is mainly aimed at men who have sex with multiple male partners. A population estimated at around 250,000 people, underlined the High Authority for Health in an opinion issued in July.

The government may reject any “delay in the ignition” of the vaccination campaign, its deployment is far from allaying all the concerns in the camp of LGBT + people. And this, even if the WHO said Thursday that it had noted signs of a slowdown in the epidemic in Europe and that Public Health France noted the same day that “the number of cases has tended to decrease” since the end of June / beginning of July.

On Monday, a group of associations, including Act Up-Paris, Aides, Sidaction and even Séropotes, lamented having “many questions” and “too few answers” on the authorities’ vision.

“We have the feeling that there is no overall strategy. There is a rise in power of the vaccine device which is a good thing but it is very slow, declares François Emery at Act Up-Paris. We would like a precise timetable for the deployment of vaccination. The organization, which like its partners wants all people at risk to be vaccinated at the end of the summer, thinks that the authorities are underestimating the number of people to target.

More generally, the associations ask for more information in order to be able to better target their information and prevention actions, including vis-à-vis women. They are also in need of answers on the coordination strategy with neighboring countries when “epidemics have no borders”. Foreign people can now be vaccinated in French vaccination centres.

Questions about vaccination in pharmacies

In the short term, the authorities will have to decide on the extension of the vaccination experiment in pharmacies launched in the middle of the summer. The subject was discussed during a meeting Thursday with health authorities, according to several sources.

At this stage, only five pharmacies have experimented with vaccination. It must be said that the conditions for transporting and storing the vaccine pose a logistical challenge because the doses must be kept at very low temperatures (-80°C) and the number of structures with suitable freezers is limited.

Be prepared for future epidemics

Given these constraints and the relatively small size of the target population, extending the scheme very widely is not an obvious choice for the authorities.

However, pharmacists, drawing on the recent experience of Covid-19 and now monkeypox, stress that it is important to prepare the ground so that pharmacies can vaccinate massively in the event of new epidemics.

“What is worth it is to be ready for the next time, to deliver vaccines which have specific delivery and storage characteristics”, defends Philippe Besset, president of the Federation of Pharmaceutical Unions of France ( FSPF), representing community pharmacists.