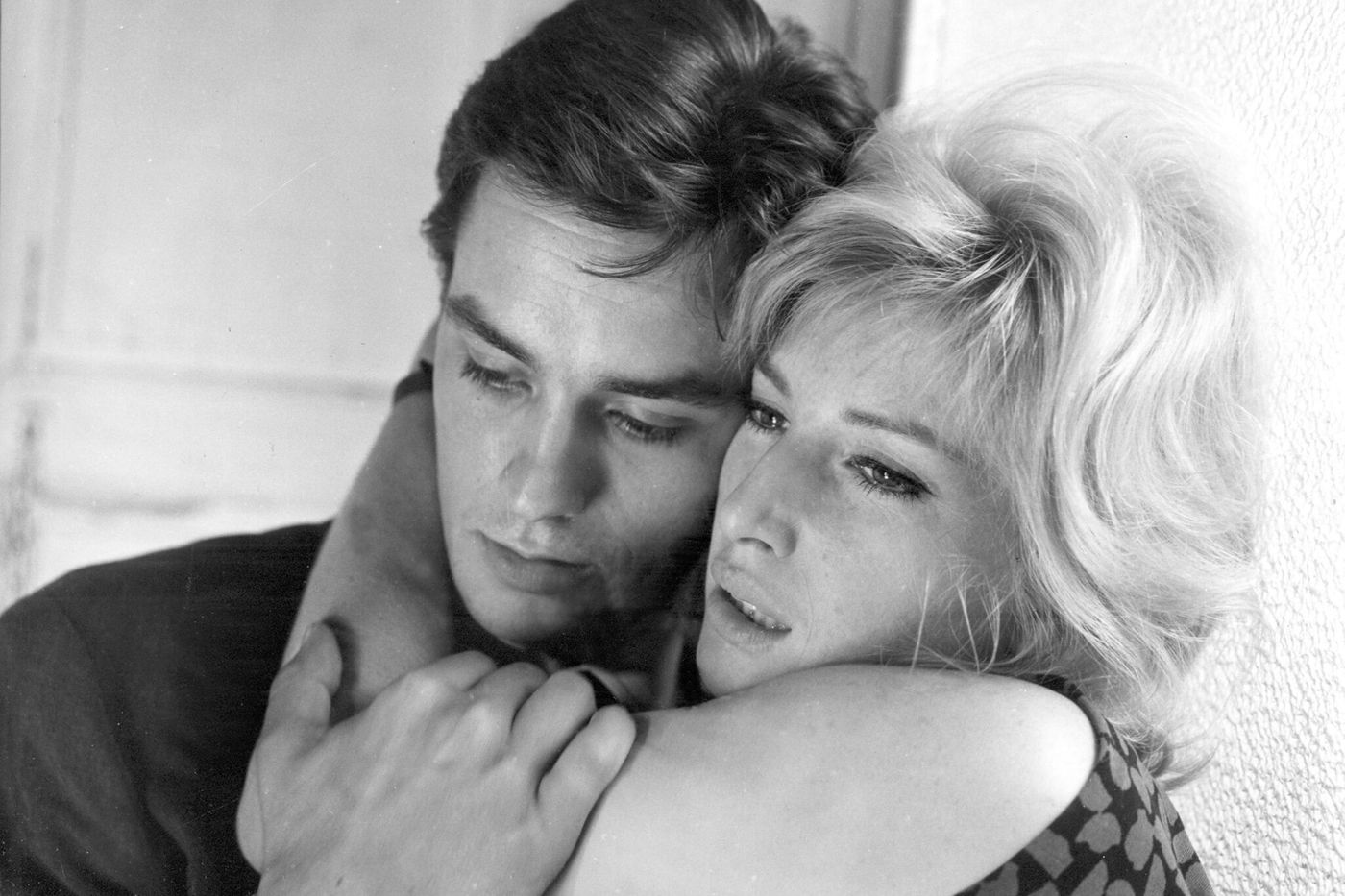 She was and will forever remain the symbol of another face of Italian cinema. The troubled and tormented one of the director Michelangelo Antonioni, of which she was the muse and the companion during the ten years that their collaboration lasted. With her helmet of blond hair, her weary gaze and her hoarse voice, Monica Vitti stood out even physically from the buxom charm of other Italian actresses of the time such as Sophia Loren, Anna Magnani or Gina Lollobrigida.

Her cold beauty and magnetic presence lit up the maestro’s famous trilogy – adventure,The night and the eclipse filmed between 1960 and 1962 – which marked a profound break in the classic tradition of peninsular cinema. She had become “his muse of incommunicability” as she would later recount when referring to her roles as neurotic women. Her temperament tinged with melancholy nevertheless carried her instinctively towards the comic roles in which she would flourish in the 1970s under the direction of Mario Monicelli or Luciano Salce, the kings of Italian comedy. It is this two-faced actress, missing from the screens since the dawn of the 1990s, who died on Wednesday February 2 in Rome at the age of 90, plunged for years into the night of a degenerative disease.

Born November 3, 1931 in Rome, real name Maria Luisa Ceciarelli, Monica Vitti had made an early debut on the boards, at just 15 years old, before embracing a theatrical career. Playing was a vital need for her. A way to win her freedom and escape a reality she didn’t like very much. ” It’s not normal to be an actress. A person who is quiet, who needs nothing, cannot be an actor, whereas for me it is an effort to live without being an actress. Acting is a runaway, it’s a choice, it’s freedom, it’s a surprise “, she explained in one of her last interviews granted to France-Culture.

A career interrupted in 1990

She interprets the classics of the repertoire (Molière, Ionesco, Shakespeare, Brecht) when her voice, considered at first as a defect, directs her towards the cinema where she dubs other actresses. This is where Michelangelo Antonioni spotted her. A professional and romantic encounter that will change his life. After a fourth film The red desert with the filmmaker, the actress works under the direction of other directors such as Roger Vadim (Castle in Sweden1963), Jacques Barratier (Pepper dragees1963) or Joseph Losey (Modesty Blaise, 1966) but will never find the aura of his first roles. She then turned to comedy where she held her own against the great comic actors of the moment such as Alberto Sordi, Vittorio Gassman, Ugo Tognazzi or Nino Manfredi.

Despite collaborations with prestigious filmmakers like Ettore Scola (drama of jealousy1970) Luis Bunuel (The Phantom of Liberty, 1974) or André Cayatte (reason of state, 1978), Monica Vitti became rarer from the 1980s, dividing her time between cinema and theatre. In 1990, she appeared for the last time on screen in secret scandal, a film she directed and performed alongside Elliott Gould and Catherine Spaak and which will be selected at Cannes in the Un certain regard section. Crowned with a Golden Lion at the Venice Film Festival in 1995 for her entire career, the actress who published her memoirs in 1993 under the title Seven Skirts, gradually disappears, affected by the first signs of her illness.