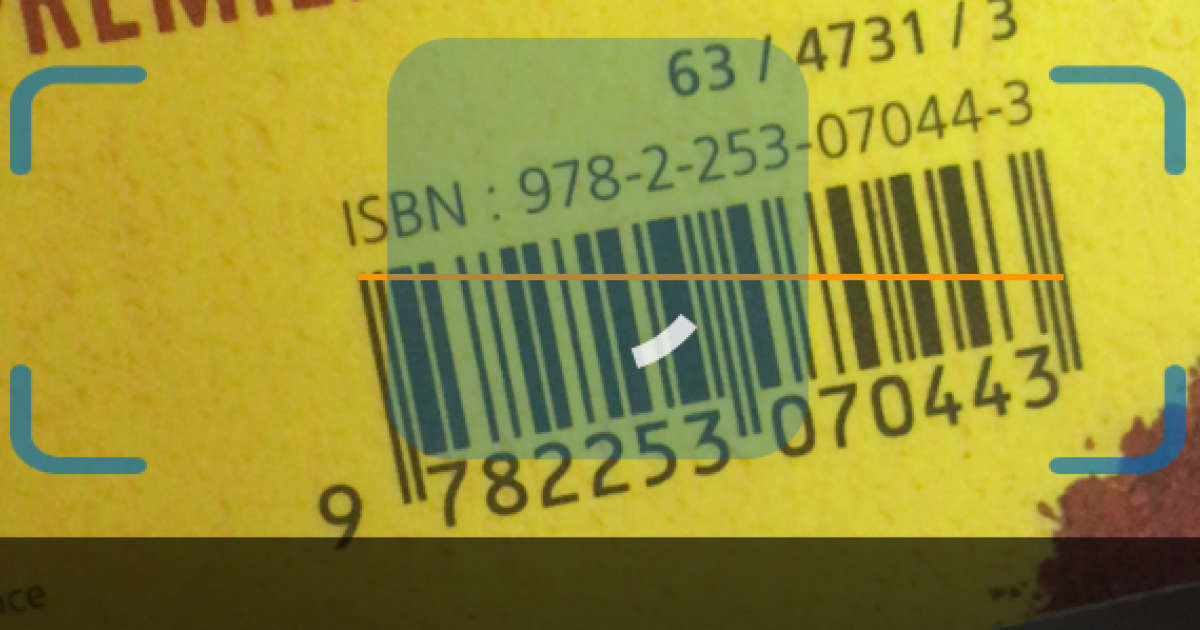 When you bought Camus’ “La Peste” second-hand on Amazon or Rakuten, did you think you got it from these e-commerce giants? Well, probably not. There is a good chance that you acquired it from Momox, a German company specializing in the online purchase and resale of used books, CDs, DVDs and video games, which has become the number one in its niche market. sales on both e-commerce platforms. In Germany, it has also established itself in the second-hand fashion market. Momox, whose name evokes more of a nuclear fuel than a bookstore, has become in a few years, according to the expression of the sociologist Vincent Chabault, author of a “Eloge du Magasin” (Gallimard), “The emblem of the used book platform and the number one enemy of second-hand booksellers”. The one who also contributes to the decline of specialists in the occasion made in France, like Gibert who took too long to adapt to this world.

“Momox is 16 years old. It’s very young for a traditional company, but for a web company, we are already a dinosaur ”, says CEO Heiner Kroke. He took the helm of the box in 2013, dubbed by the founder Christian Wegner. The story goes that while unemployed, the latter would have perceived the digital future of the occasion by walking the aisles of the Kreuzberg flea market in Berlin. And that’s where Momox was born in 2004.

“We are Germans, and it is