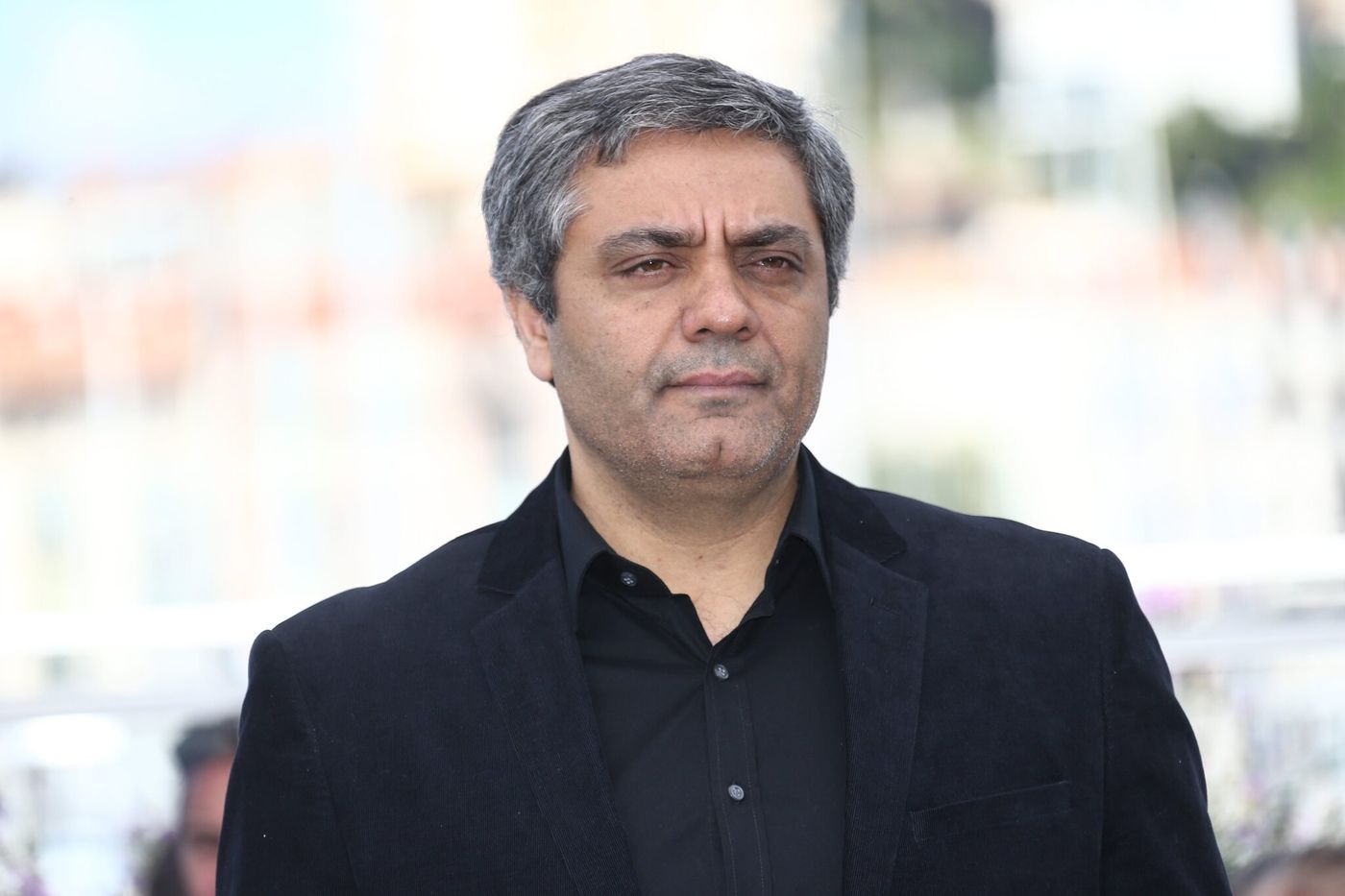 The cross : How are you and what is your current legal situation?

Mohammad Rasoulof: I cannot say that things are going well. There is, however, no choice but to persist and be patient. I am in prison for two years, one of which was for my penultimate film A man of integrity. Sentences have been handed down but have not yet been implemented. I was told to wait, so I wait.

How do you cope with this threat?

MR: To be honest, you get used to it. It’s like a lot of things in life, you think it’s unbearable, but you put up with it. It is sometimes painful, there is a kind of boredom that sets in, but since I have no choice, it must be ignored in order to continue living.

The Golden Bear awarded to you in Berlin for The Devil does not exist that was filmed illegally, did it make your situation worse?

MR: No, it’s the opposite. I think this international recognition, the support that has been expressed, the awards that I can win have allowed my voice to carry more and have had a rather protective effect to this day.

→ READ. The Golden Bear for Iranian filmmaker Mohammad Rasoulof, retained in his country

How do you manage to shoot films in your country despite the ban on filming imposed on you by the regime?

MR: It is not easy, we must constantly find the means to bypass the systems of censorship and surveillance, to work in fear. Fortunately, I am surrounded by a wonderful team that knows its work and the risks it runs and also pays the price for this collaboration with me. However, I try not to give up.

But when you’re not filming in an official setting, most of your energy is devoted to fighting checks, legal charges, prison terms and there is only a small part of you that can devote to creation. And that in itself is distressing. This context is heavy, but when you survive it and create despite the obstacles, you gain a certain freedom which is very satisfying.

Is living and working in your country a moral choice or a political act?

MR: Neither. I feel good here. The landscapes of Iran, its culture, inspire me. Despite all the restrictions, I like to meet people, listen to them and that’s how I find the stories I have to tell. I have no other motivations, nor other justifications than the fact that I love my land.

Your last film, by asking the question of individual responsibility, nevertheless seems to echo your own situation.

MR: I don’t see any contradiction between my reason for living in my country, which is more a visceral need than the defense of an ideal, and the fact that I want through my films to look at the problems posed by the social system and policy of my country. Many around me tell me that when you are in Iran, you have to comply to a certain extent with the mode of operation of the regime. I’m trying to explain that staying does not necessarily mean embracing the narrative of this system.

Each individual must retain the opportunity to take a critical look and have autonomy of judgment. The more indifferent you are, under the pretext of not engaging in politics, the more weight you give to the totalitarian system in which you live. It is this theme of individual responsibility that I deal with in my film and for that I started from this extreme idea: how far can one be complicit in this system by a simple gesture, and how by small daily choices or innocuous accept or refuse to be a link in a huge chain?

What did the choice of an exploded narrative bring to the film?

MR: I had to place the film within the constraints that are mine. Unable to expose myself to long days of filming, I had to shoot a set of short films to make a long one. And I turned this constraint into an opportunity. It allows me to deal with different aspects of the same problem. There are four stories, but I weave a bond between them that only appears as we move forward in the film and makes it a cohesive whole.

This was also reflected in the choice of places and decorations. As I know I am very controlled, I like to go far into nature, to the countryside where I feel more free to film. I took the opportunity to show the contradiction between the beauty of nature in my country and the very constraining dimension of the events that occur in this setting.

MR: Absoutely. There is a progression in my film. When the characters decide to disobey the system, they are pushed to the margins. This is what happens to my character from the 2nde episode. He takes the road and moves away from the city. From 3e episode, we meet people who have chosen to live in the countryside because of the difficulties related to their political activities.

Then we arrive at 4e episode with this man who lives in isolation but in harmony with nature and with his own nature. Unlike the first man who seems to have everything that society dictates to him as necessary assets (an apartment, a car, a job, a family life) and who yet finds himself caught in a vice as tight as the prisoners he is in. ‘to keep busy.

All of these characters pay the consequences of their actions. Is it heavy to carry?

MR: Even though cinema is very important to me, I attach even greater importance to freedom. What I aspire to is to be able to make the two coexist. I get a certain satisfaction from not having bowed to the constraint and not having to tell stories in which I would not recognize myself. Even though I cannot completely free myself from the censorship, I can do it enough that I do not feel any duplicity inside me and maintain my integrity. For me, this is a definition of happiness.

The courage to disobey

The devil does not exist ***

An exemplary family man whom his profession brings together every day the inexpressible, a young conscript whom we want to force to kill a condemned to death, a lover faced with the weight of his fault, and a former doctor whose freedom s t is paid the price of an immense sacrifice. All the protagonists of Iranian Mohammad Rasoulof’s film had to make choices in the face of the constraints imposed by the regime and assume the consequences.

In four tableaux, through characters confronted with the death penalty, the filmmaker sharply poses the question of individual responsibility: to what extent do we become the accomplice of a system? If the form of the story, exploded, results from the need to bypass censorship, the director has been able to weave an invisible link between them leading us from the stifling atmosphere of the streets of Tehran to the splendours of nature where those who have taken refuge have taken refuge. chooses to disobey. A powerful and committed work.