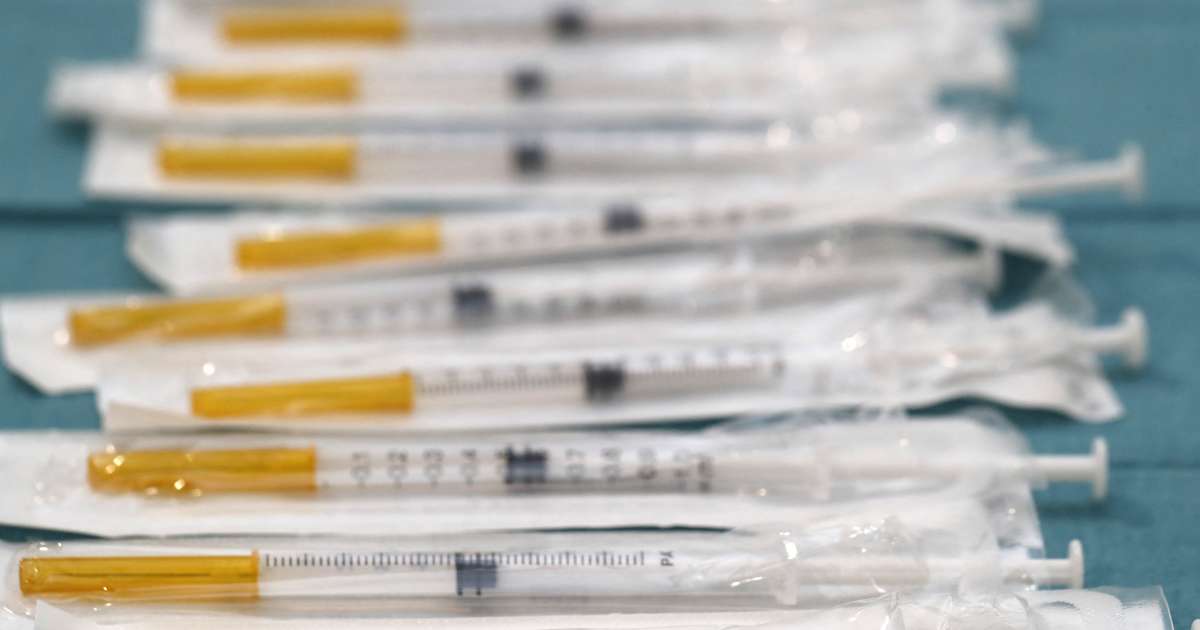 “The epidemic is regaining ground, [avec] the Delta variant which is particularly contagious, particularly worrying “, alerted the French government spokesperson, Gabriel Attal, on France Inter on Monday. Asked about the risk of a fourth wave at the end of July, he replied that ” It’s a possibility “, but not one “Fatality [car] we have a trump card to prevent a new wave from sweeping through our hospital, it’s vaccination ”.

“The Delta manages to sneak”: immunity put to the test of the new variant

One of the sera used for vaccination is that of the American biotechnology company Moderna, at the forefront of messenger RNA technology. It is led by the French Stephane Bancel. Faced with the risk of a resumption of the Covid-19 epidemic, the CEO is developing his vision. Interview.

Stéphane Bancel, CEO of Moderna, in 2007 in Paris.

Where are you at with the distribution of Moderna’s anti-Covid-19 vaccine?

Did you mention the possibility of a third dose in the fall?

Yes, over time there is a decrease in antibodies, which means that after nine months, people are less protected. We also see, noted