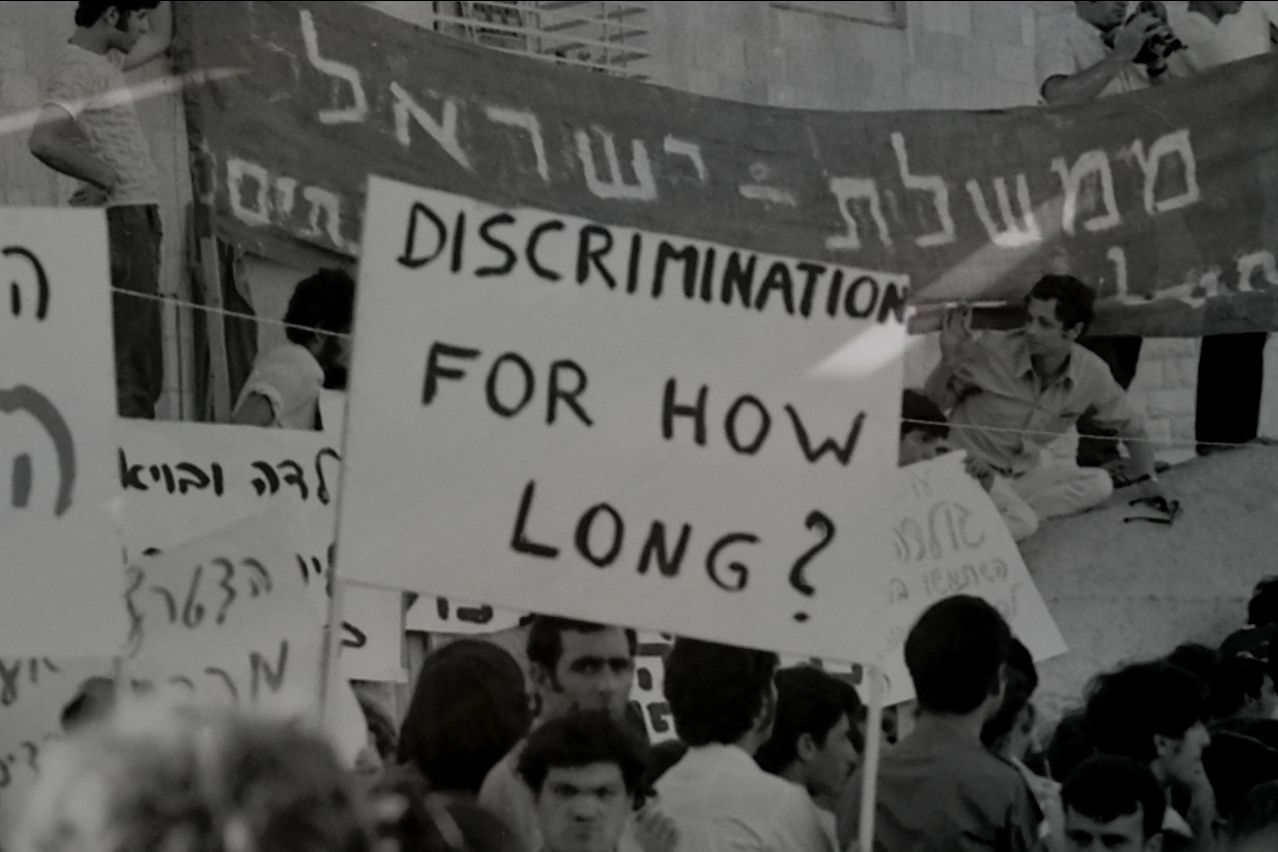 Mizrahim, the forgotten of the promised land ***

The term Mizrahim is little known in France. It refers to Jews from Muslim countries. This category includes Sephardim from North Africa and Turkey, but also Jews from Yemen, Iraq, Iran, etc. A population which is the object of violent racial discrimination from the 1950s in Israel on the part of the Ashkenazim, a population better integrated socially, economically and politically. Faced with this injustice, Mizrahim organized themselves and wanted to fight.

It is this story that director Michale Boganim tells us in her very beautiful documentary. It is however not a question of a historical description or a sociological analysis, but rather of a sensitive history of memory exploration. “My film was born out of bereavement and a need for transmission. My father passed on to me this story of racism which he experienced and which he tried to fight against. After his death, I felt the need to pass on this story to my daughter. says the director to The cross.

This transmission takes the form of a series of portraits with sometimes difficult stories. Of those who had been promised a dream life in Jerusalem and who were forced to live in the middle of the desert “to build a country there”to those Yemeni women whose babies were stolen from the maternity ward to be offered to Ashkenazic families, so many people of different ages and from different cities whose voices – charged with emotions – tell us about the intimate experience of racism and a form of failure of the Zionist dream.

The camera, rarely stopped, moves slowly, from city to city, from face to face, making us feel the experience of the uprooting of the one – Moroccan by her father, Ukrainian by her mother, Israeli by her passport and French by his place of life – which is not “nowhere at home”. This exploration of memory, this confrontation with his roots, Michale Boganim intends to continue to dig it. Very affected by the war in Ukraine, she also began to write on the subject. Maybe a next film in perspective.