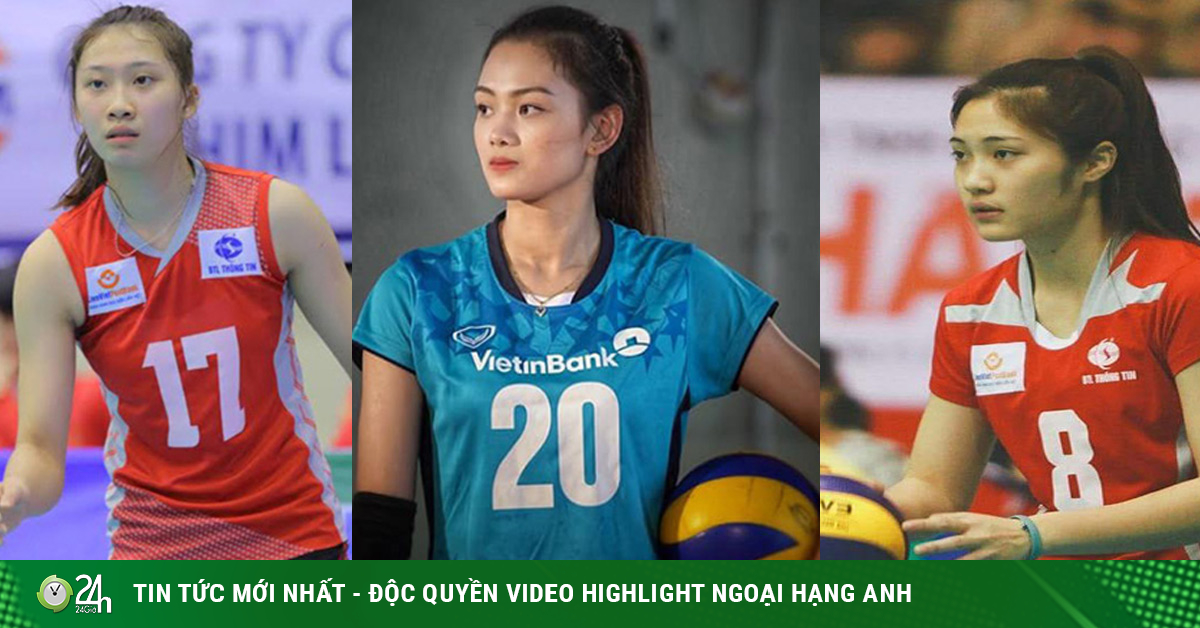 Always in the top of the most beautiful female athletes in the country’s volleyball village, the assistant born in 1998 is also a key factor in the “unmatched” team of the national champion team BTL Information FLC. She is also a familiar face on the national team, reaping a series of titles such as the historic bronze medal of the Asian U23 Championship, or the silver medal at the 30th SEA Games.

With a height of 1m78, a momentum of 2m86, especially a barrier of up to 2m95, helping the Phu Tho village assistant to attack and defend well. Besides, with her outstanding appearance and pretty face no less than actors or models, Viet Huong always stands out on the field and becomes the focus of the paparazzi.

“The most beautiful pass in Vietnam” is a phrase that volleyball fans often use to call athletes of Industry and Trade Bank. Thu Hoai’s level is undisputed as she is always the “soul” in the play of the team that she wears.

In the 2022 season, Thu Hoai is hoping to have a new breakthrough in her career after struggling with the Bank of Industry and Trade, especially when Thu Hoai needs motivation to compete for the main spot on the national team when currently, Vietnamese volleyball appeared a series of two-class and high-performance passes.

Perhaps in her five years, Thu Hoai will have an extremely memorable year at both club and national team level.

Nguyet Anh deserves to be a shining example of resilience when the hot girl born in 1998 almost retired from her volleyball career because of a terrible accident that resulted in 3 tendons in her fingers and a strong movement in her right hand. However, after fully recovering, Nguyet Anh became even better when she became the most dangerous attack of BTL Information FLC this season.

The assistant was born in 1998 Nguyet Anh

Possessing a remarkable rebound of approximately 3m, Nguyet Anh launched extremely diverse and powerful shots, especially those rushing up from behind the 3m line, throwing people in the air and then delivering powerful smashes. Witnessing the shine of Nguyet Anh, many people believe that a place to attend the 31st SEA Games is worthy of her.

Along with Au Hong Nhung, Luu Thi Ly Ly is one of two stable liberos who helped BTL Information win the 12th national championship in history. Having a relatively good height (1m69) for the libero position, Ly Ly always brings peace of mind every time she is thrown into the field. Her defensive certainty and industrious play gave her teammates great confidence on the offensive front. In addition, Ly Ly is also in the top of the libero with the most impressive saves in Vietnam.

With a height of 1m77, a bounce and a range of over 2m90 with thunderous hits, having a strong foothold in the domestic volleyball village, Dinh Thi Thuy has always been one of the excellent owners in Vietnam over the years. After parting with Kinh Bac Bac Ninh at the end of 2021, the future of the 23-year-old long leg is the topic of most interest to fans. Many sources believe that Ninh Binh Doveco will be Dinh Thi Thuy’s next stop. With her talent and experience, any team that has her will increase their attack power significantly.

BTL Information FLC is the most talented football team born in 1998 in Vietnam today. In the second pass position, Lam Oanh is the number one name in the country when winning the title of the best second pass at the 2021 National Championship held in Ninh Binh at the end of December last year. 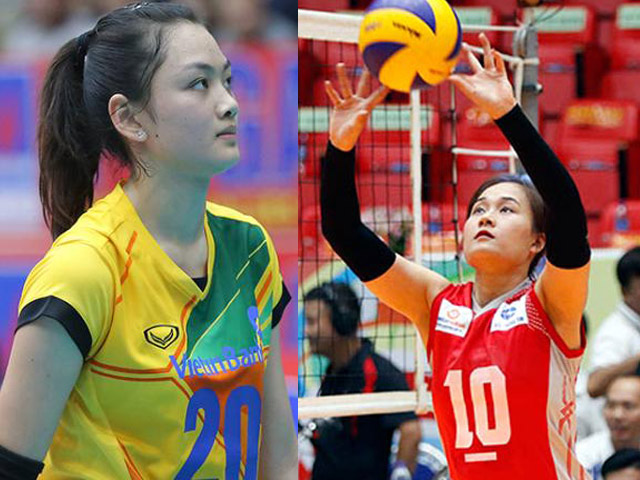 (Sports news, volleyball news) The competition for the second pass in the Vietnamese women’s volleyball team is extremely fierce…