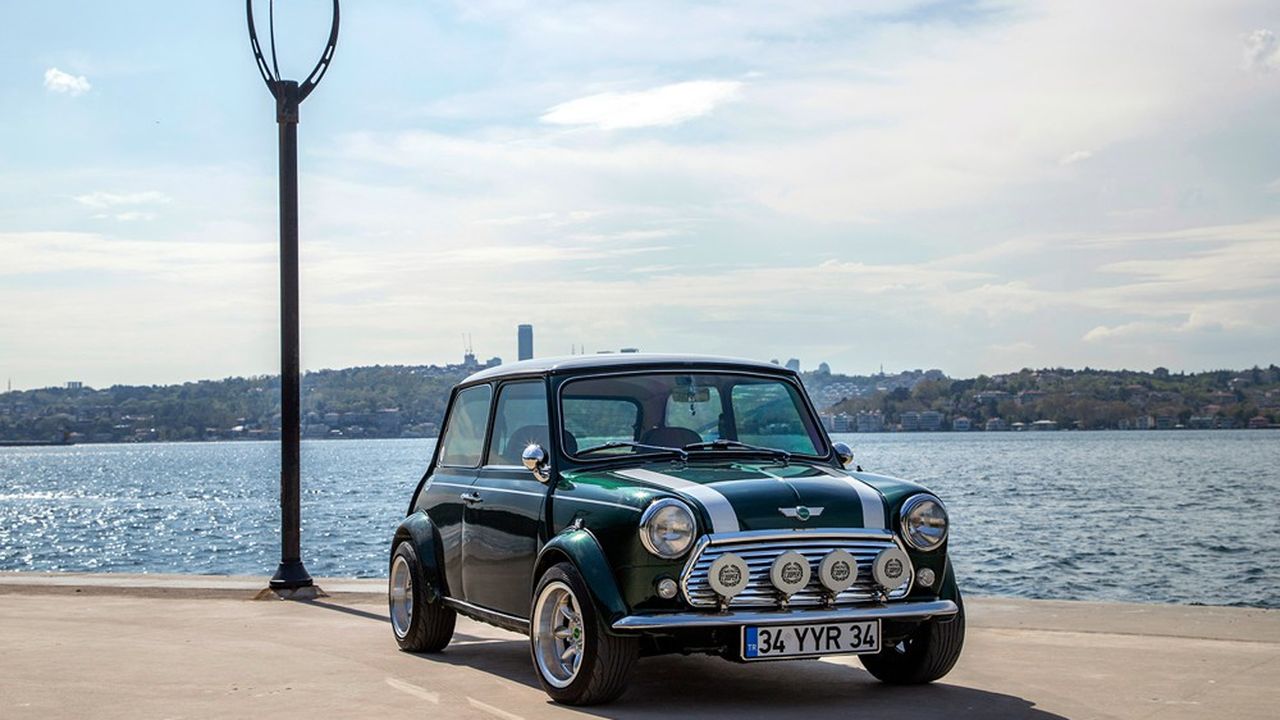 Give a second life to your Mini. This is the bet in which the British brand is embarking, which has announced that it will offer owners of its historic model, produced between 1959 and 2000, to convert them to electric. This is a first for a car manufacturer.

This service, known as “retrofit”, already exists, and is seen as an alternative to buying a new electric car. But the cost of conversion often reaches the price of a small car, and was previously reserved for heavy vehicles or collectors.

On the side of the British manufacturer, no price is communicated. But at a professional, this operation on a Mini is billed around ten thousand euros. Mini, which baptized its offer “Mini Recharged”, only specifies that the operations, paid for, will take place in its Oxford factory and will be reserved for British customers.

On the technical side, the manufacturer’s team will replace the internal combustion engine with an electric one, and will adapt a few elements. The classic Mini central meter will also be modified to indicate the battery level instead of the oil pressure.

“Only reversible modifications are made”, specifies the manufacturer. The original engine will be stored “so that it can be reused in the event of a reverse transformation”. The new engine promises a range of 160 kilometers and 0 to 100 kilometers per hour in 9 seconds, much faster than the historic Minis.

The rating of this small bomb, compact, well known and fairly widespread, continues to rise, and some copies exceed 30,000 euros. As for new cars, the British manufacturer, acquired by BMW in 1994, launched its first electric model on the market in 2019 and intends to become 100% electric in 2030.