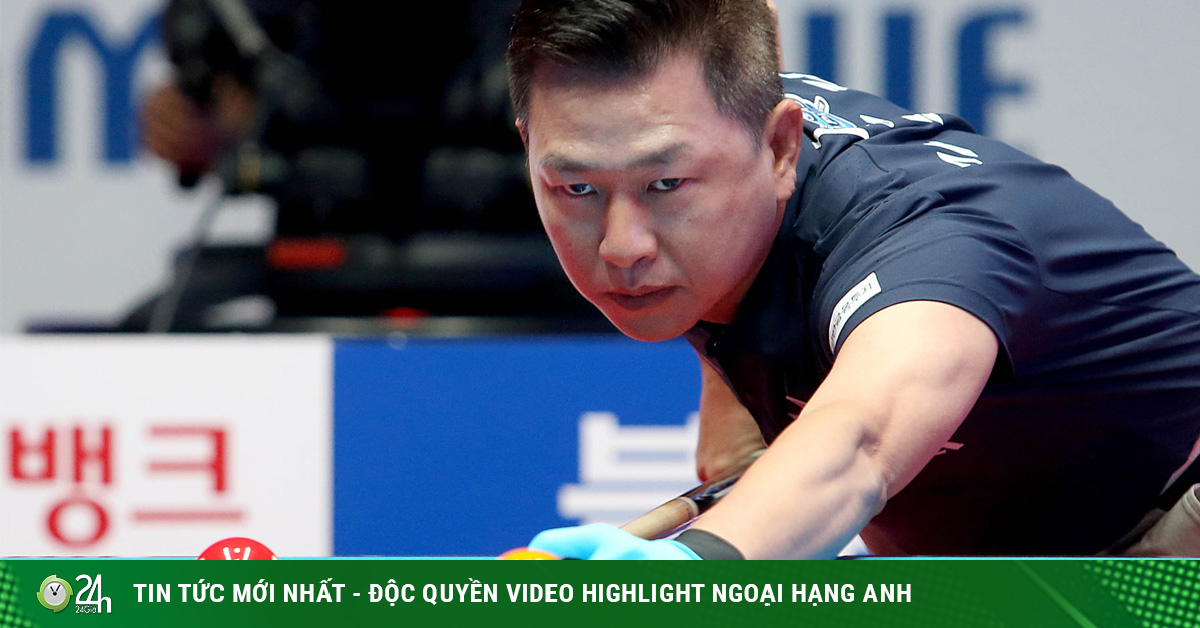 In the match between Alphas and Winners on the 5th stage 2 of the PBA Team League 2021 carom 3 team tournament taking place on the evening of July 18, player Ma Minh Cam was very impressed at the end. set with a full-point stroke.

Specifically, Minh Cam faced the Belgian main player Eddy Leppens in the 5th set of men’s singles in the situation that the Alphas team was leading 1-3 after the previous 4 sets. If Minh Cam fails, it means that the home team loses in the end.

The pressure was partly on display when Minh Cam started with an inaccurate a-ball and let Leppens lead 0-1. However, even in the second turn, the Vietnamese player delighted the audience with a series of 15 points to end the set with a 15-1 difference in the shaking of the opponent’s head as well as the admiration from the opponent. teammate. 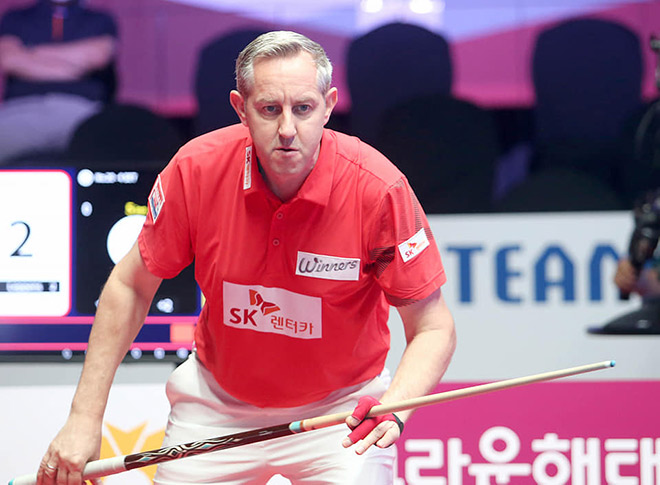 This draw helped Minh Cam and his teammates keep 5/8 teams on the table with 16 points, avoiding being overtaken by Winners (13 points).

Stage 2 of the PBA Team League 2021 carom 3 team tournament will take place from July 14-21. 8 teams compete in a round-robin format for 1 turn. The two teams faced each other in 6 sets including 3 sets of men’s singles, 1 set of men’s doubles, 1 set of women’s singles and 1 set of mixed doubles. 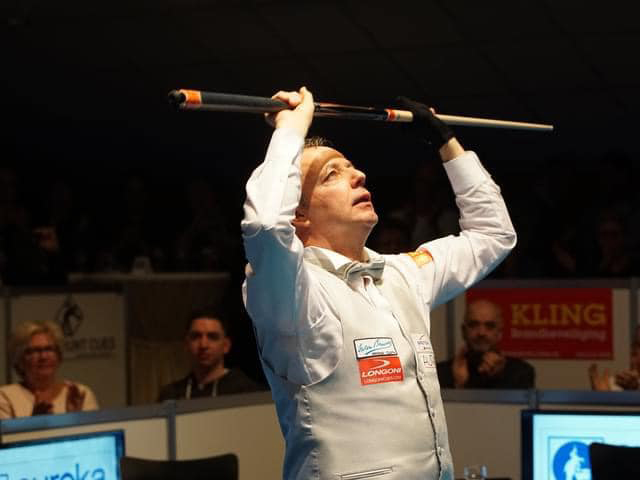 (Sports news, billiards news) The reigning world No. 1 Dick Jaspers had a “easy as play” final when crushing his opponent…