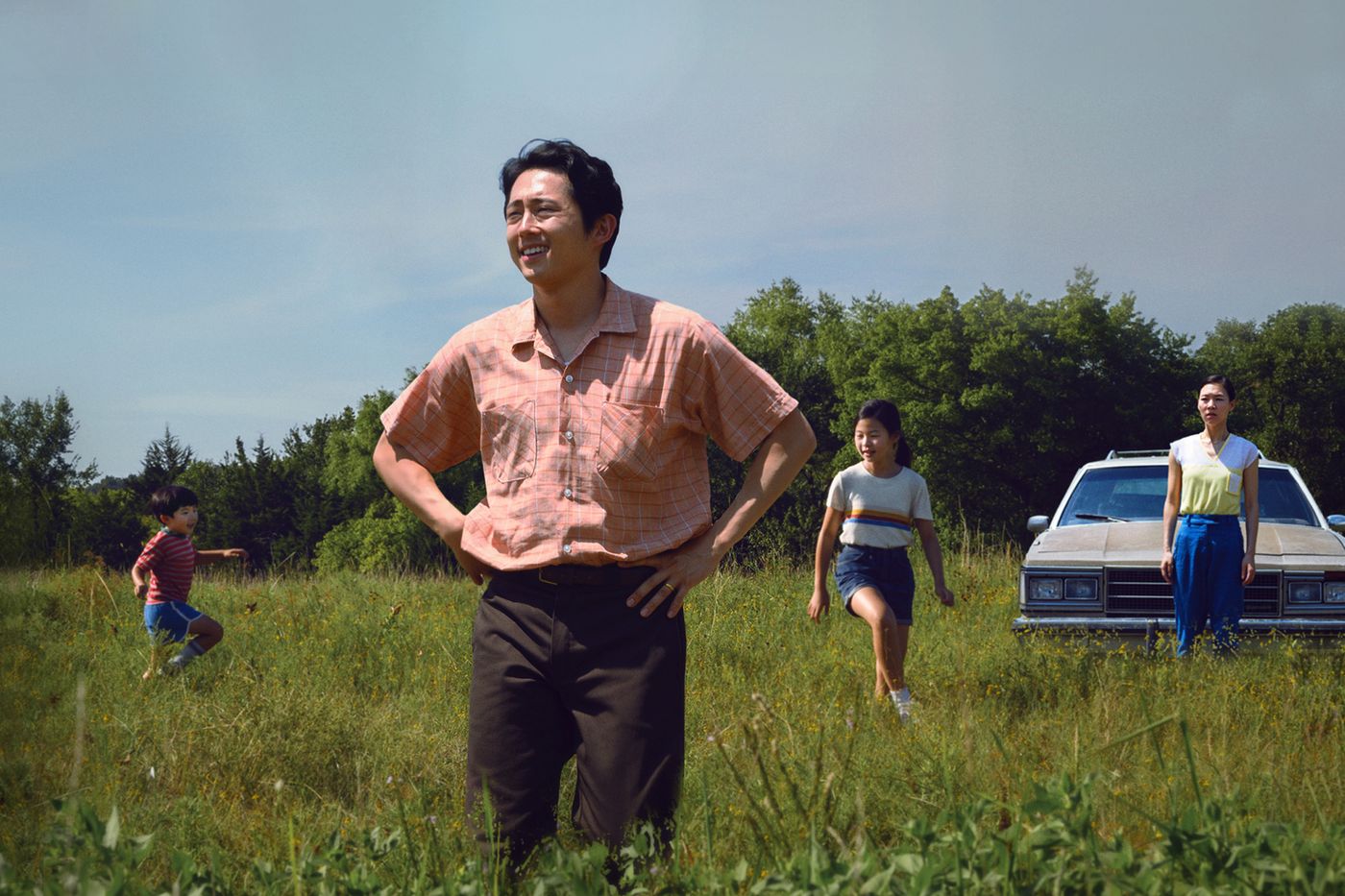 The American dream, which has attracted so many women and men from all over the world, has a bitter taste for some. In the mid-1980s, Jacob and Monica Yi had left their native South Korea several years ago when they settled in Arkansas, after living in California. For the past six months, they have been working as chick sexers in laying hen farms – they identify the males destined to be crushed.

Jacob, who wants to create a farm where to cultivate fruits and vegetables of his country for the Korean restaurants more and more numerous on American soil, has found his promised land, a large land to be transformed into a vegetable farm: “The best land in all of America”, he rejoices. There is no indication that Monica shares her ambition and her hopes. Discovering the mobile home where they are going to live, she lets go, dismayed: ” Worse and worse… “

Few American films feature Asian immigrants, and even rarer those that focus on showing their first steps in the New World. It is by drawing on his memories that Lee Isaac Chung built his plot. Born in the United States, he studied medicine at Yale before turning to film.

In 2007, Munyurangabo, his first film shot in Rwanda is presented at Cannes, but the next two do not cross the Atlantic. On the verge of giving up his profession, and the United States, to become a teacher in Korea, the director writes, at the age of his father in his story, a screenplay about his childhood, with a duplicate of himself from same age as his daughter. Loop loop.

“New start” and point of arrival

Jacob and Monica indeed have two children: Anne, the wise elder, and David, 6 years old, who is at the heart of attention due to a heart defect – frequent examinations, worry when agitated a little … Like his sister, he is the unwitting witness of the arguments between their parents who wanted together this ” new start “ but do not look at their point of arrival in the same way.

Monica blames Jacob for his failures and would like to live in a city to have a nanny and Korean neighbors. Aware of her isolation, Jacob agrees for her to go to the small nearby church where their family is the object of keen curiosity. To take care of the children, Monica brings in her mother, the petulant Soonja, from Korea, whom David, born in the United States, has never met.

→ READ. Oscars 2021, an edition under the sign of diversity

His arrival marks a change of tone in Minari – from the name of a plant that she brings with her – which takes on more relief in humor. The children get exasperated by this fanciful grandmother who does not care to master their codes. “She doesn’t even know how to read”, Anne is indignant. Overwhelmed at having to share his room with this snoring old lady and shocked by his passion for wrestling matches, David explains to her that she is “Not a real granny”.

Asked by the main interested party about what characterizes an authentic grandmother, he enumerates: “She bakes cakes, she doesn’t swear, she doesn’t put on men’s underpants. “ Mocked in English, which she does not understand, by her grandchildren, Soonja does not care. His freedom will bring to this corseted family a nice flavor of emancipation. The interpreter of this “fake” grandma, Yuh-jung Youn, was awarded the Oscar for best supporting actress. His little clashes with David (Alan S. Kim) touch by their spontaneity.

Golden Globe for Best Foreign Language Film, Minari, formidably fair, follows the slow rhythm of a crushed summer of heat. Decisive for the Yi family, these months focus on the challenges of integrating the family into the small community and the grandmother into the family, as well as the future of the cultures of the father supported by Paul, a retired farm worker. who, every Sunday, carries a huge wooden cross in the image of Jesus.

The naturalistic image, mixed with shots of the countryside in the manner of Terrence Malick, reinforces the daily dimension of this chronicle of a crucial season for the future of Yi. If the experience of Lee Isaac Chung transposed on the screen is very personal, it manages to move everyone. Because it reconnects, in its calm but not devoid of dramaturgy, with the universal myth of the pioneers.

Studies on portrayals of Asians, launched after the Atlanta bombings last March against women of Asian descent, find that less than 10% of blockbuster films show a character of Asian origin in a speaking role . Among them, 67% have stereotypical behaviors and a quarter die violently.

Crazy Rich Asians, released in 2018, is the first Hollywood film to feature only people of Asian descent.